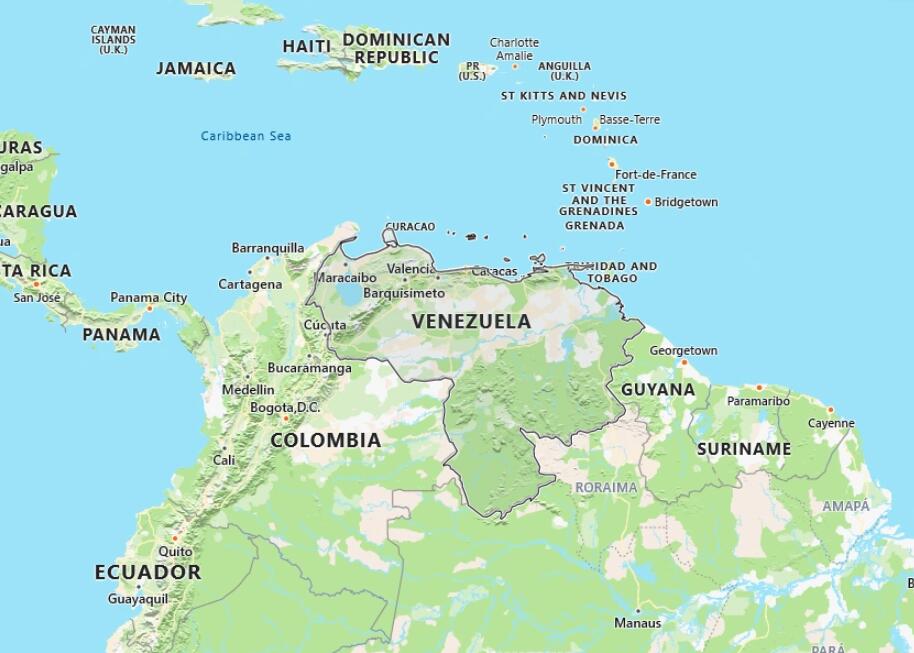 Venezuela. The outcome of the presidential election in Venezuela December 2 did not surprise anyone. According to CountryAAH, major public holidays in Venezuela include Independence Day (July 5) and New Year (January 1). The incumbent President Hugo Chávez was re-elected for the second time for a further six-year term with 62% of the votes cast. Although the support for Chávez has dropped slightly since he was first elected in 1998, he again managed to mobilize his main supporters among the country’s poor in the run-up to the 2006 elections. The only thing that represented anything new in this year’s presidential election was that the opposition for once managed to unite behind a candidate, Manuel Rosales, governor of the oil-rich state of Zulia. But the prospects of winning the election were small from the start. Apart from the political capital that President Chávez raised among the poor through social investment, the country’s economy has been growing at such a rate for some years – about 9% a year – that not even the middle class felt any need to try to get rid of Chávez by voting on Rosales, who got 38% of the vote. At the same time, many of Chávez’s concerns were about revising the constitution so that he can remain there until the 2030s.

Relations with the United States remained strong. The US Caracas ambassador was exposed to a mob and American flags were burned on the streets by Chavez supporters. The United States, for its part, characterized Venezuela as a country that does not fully cooperate in the global fight against terrorism, and in May imposed an embargo on all arms sales, both directly and indirectly, to the country. That only led Chávez to buy fighter planes from Russia instead. He also gained international attention by calling United States President George W. Bush the “devil” from the UN General Assembly. 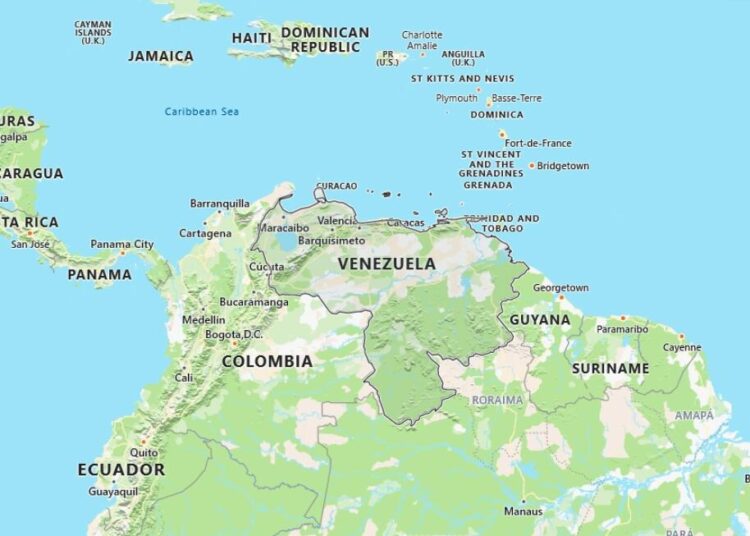 Despite the fact that the government has carried out a comprehensive demarcation and demarcation of the indigenous peoples’ land, there is no satisfactory protection of this population. It continues to be subject to persecution by landlords, Creole farmers and public officials, as well as a beginning invasion of Garimpeiros – Brazilian gold diggers. In the early 1990’s, the indigenous population numbered about 200,000 people and spoke 31 different languages.

During the period 1950-80, the country experienced considerable immigration. Especially by Colombians and to a lesser extent by Equadorians, Peruvians and Dominicans. Immigration is currently very limited, although it is open to a selective immigration of mainly Eastern Europeans.

By the beginning of 92, the government had lost almost every support. AD distanced itself from its economic policy, while Congress decided to sharpen its oversight role and investigate the government’s prohibited economic activities. Yet, the scandals rarely succeeded in being subject to judicial investigation, which was primarily due to the judiciary’s lack of efficiency and corruption.

On February 4, 92, a group of officers tried to oust President Carlos Andrés Pérez. The attempt failed but the group’s leader, Francisco Arias, cited the administrative corruption and economic crisis as the backdrop for the country’s lack of stability. Arias and the paratroop commander Hugo Chávez were both taken prisoner. They belonged to the Bolivariano-200 Military Movement. The coup attempt cost dozens of civilians and military people their lives. Defense Minister Fernando Ochoa officially declared that 19 military people had been killed and 51 wounded.

On the same day as the coup attempt, the president suspended the constitutional guarantees. The move was approved by Congress and banned the holding of meetings, restricted freedom of the press and movement, and granted expanded rights for detention of Venezuelans. As a sole exception, Pérez agreed to negotiate an agreement with the teachers. It ended almost a two-week strike on their part and police crackdown on teachers and students.

On February 12, a military judge initiated the investigation of 113 officers and about 1,000 soldiers who had participated in the coup attempt. The lieutenant colonels who had been in charge of the coup attempt were taken into custody, and two days later the president rescinded the exceptions.

In early March, political and military tensions increased again. The president was again urged to resign, while reports of theft of weapons and military units were ordered back into the barracks. In light of the crisis, Pérez announced on March 5 that a referendum should be held to reform the constitution, to form a national unity government to implement judicial reform, and to “reverse” his economic crisis policy.

On November 27, 92, a new coup attempt took place, and this time the Air Force played a key role in getting the coup makers under control. In subsequent governor elections and elections to the regional parliaments and municipalities, the ruling party won only in 7 of the 22 states.

On May 21, 93, President Carlos Andrés Pérez was dismissed on charges of misuse of public funds. The presidential post was temporarily taken over by Ramón Velázquez. Rafael Caldera had been the country’s president of COPEI in 1969-73. He won the subsequent election on December 5, 93. He was supported by broad sectors and various parties – including MAS. However, 40% of voters decided to boycott the election.

According to official statistics, inflation in 93 reached 40% and almost half of the population lived below the poverty line. Another source of social unrest was the ongoing violations of human rights – both against the ethnic minorities and prisoners in the various prisons. On August 21, it was reported that 16 people from the Yanomani people had been killed by “garimpeiros” – Brazilian gold diggers – near the Brazil border. Several Yupca people were killed by landlords in the state of Zulia. A riot in a Maracaibo jail on Jan. 3, 94 was struck down by security forces, leaving 122 dead. The prison was built for 1,500 inmates, but housed 2,500.

President Carlos Andrés Pérez was convicted of corruption, but was sentenced to house arrest for over 75 years. By September 96, he had sentenced the verdict to his luxurious residence in the mountains above Caracas. He returned to the political scene and declared his intention to run for president again. He was charged with traveling abroad during his 2 years in “house arrest”.