Vanuatu geography
The Republic of Vanuatu is a state in the southwestern Pacific Ocean. Vanuatu is located west of Fiji and belongs to the area of Melanesia. The archipelago, which consists of around 83 islands and archipelagos, includes the archipelago of the New Hebrides. The closest neighboring state is the Solomon Islands, about 170 kilometers north of Vanuatu. The total area of ​​Vanuatu covers a total of almost 12,200 square kilometers. 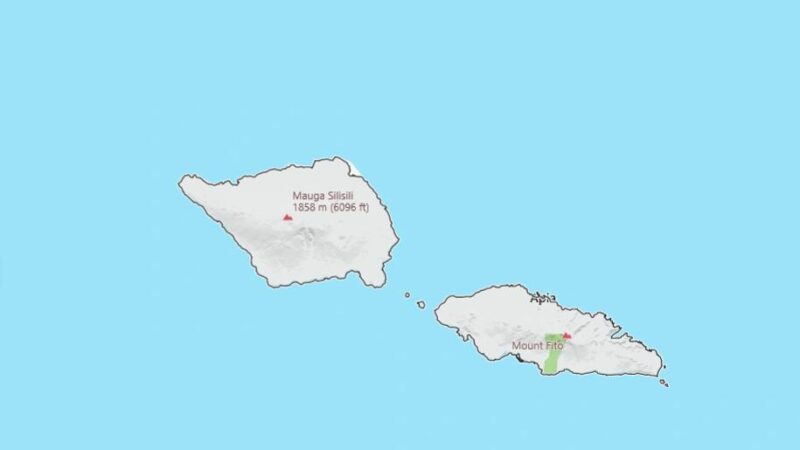 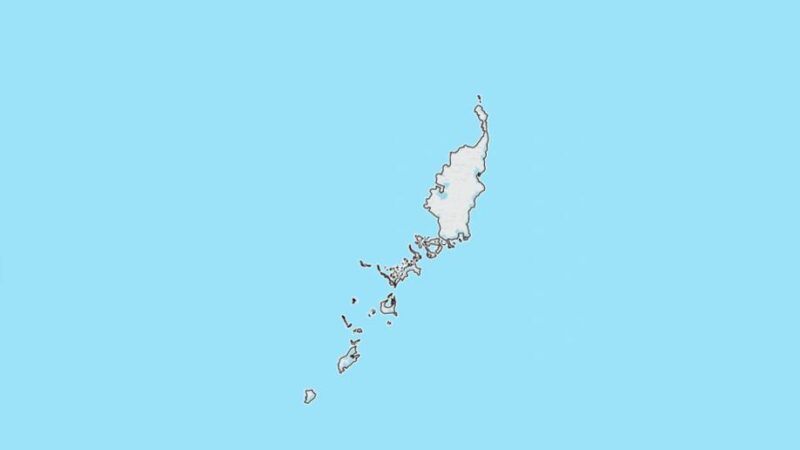 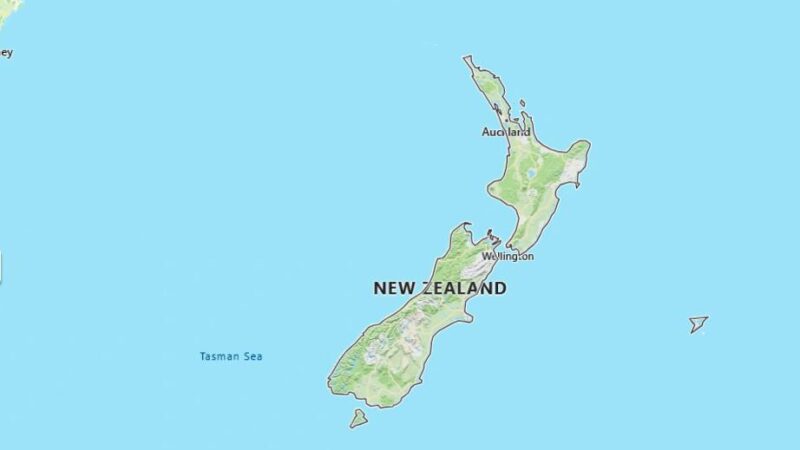 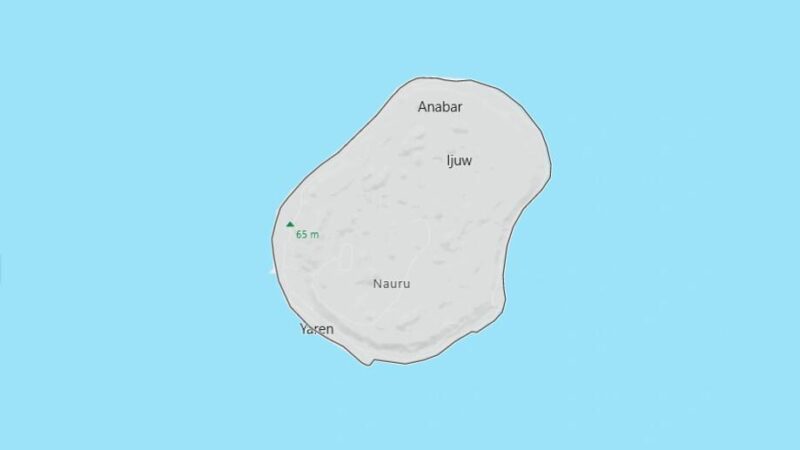 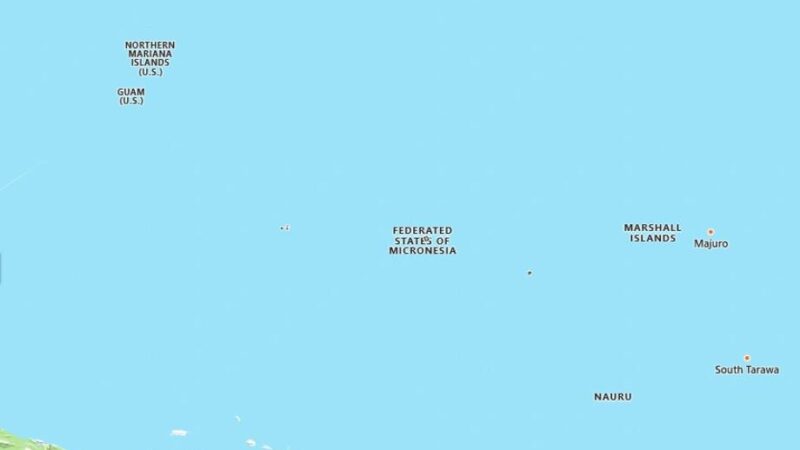 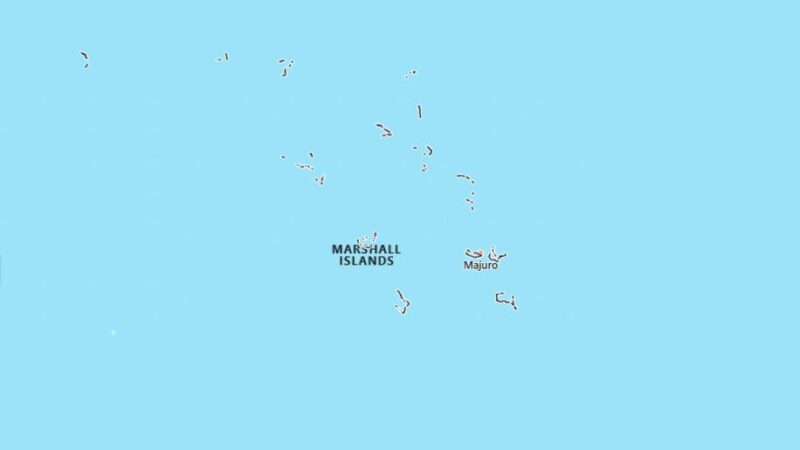 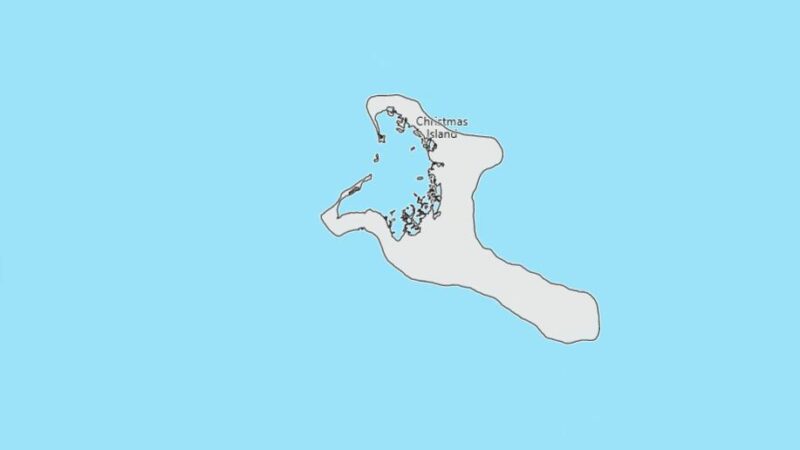 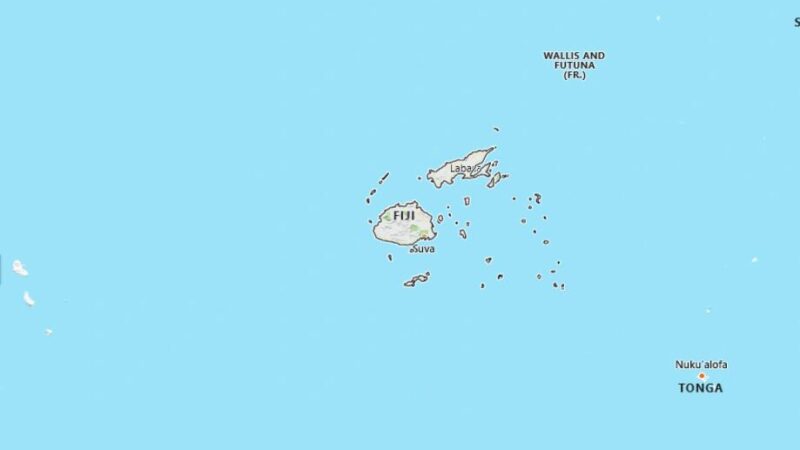 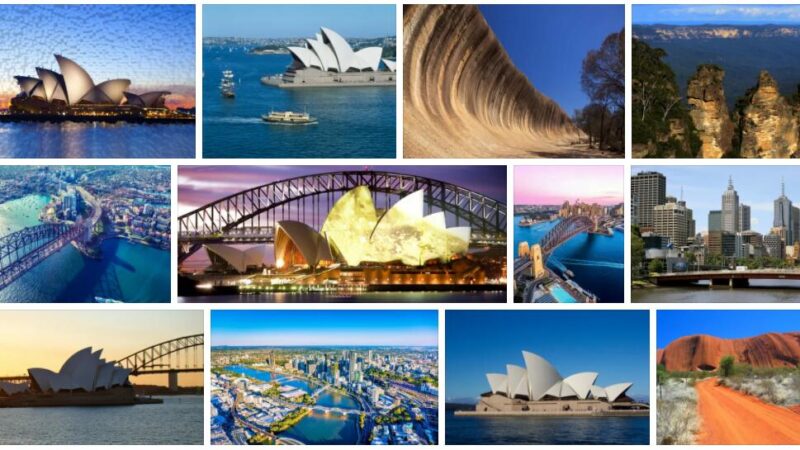