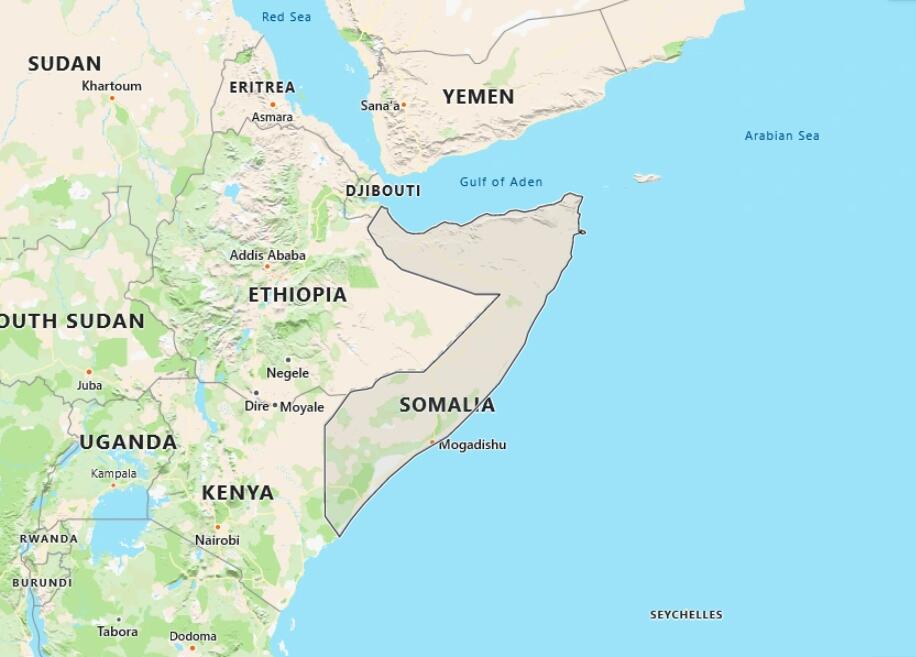 Somalia. After years of fighting each other and laying large parts of Mogadishu in ruins, the capital’s warlords joined together at the beginning of the year against the militia formed by the city’s Islamic courts. Unofficially, US sources confirmed that the United States supported the warlords with money and intelligence, as the Islamist militia is suspected to be linked to the al-Qaeda terror network. During periodic fierce fighting, which required at least 350 casualties, the Islamists gradually took control of Mogadishu and in June expelled the last warlords. For the first time in fifteen years, a relative measure of peace and security entered the city, and the international airport could be reopened after eleven years of closure. Less popular was that the entertainment facilities were closed, that the popular drug khat was banned and that compliance with Islam’s rules began to be controlled. Failure to pray five times a day would be punished with death. However, the city was not safe.

According to CountryAAH, major public holidays in Somalia include Independence Day (July 1) and New Year (January 1). Swedish journalist Martin Adler was shot dead on June 23 when he came to report on the takeover of Islamists.

The court militia, which took the name of the Supreme Court of Islamic Courts (SICC), extended its influence over large parts of southern and central Somalia during the summer and autumn. Warlords and elder councils in some cities volunteered to join the SICC, other places were entered after fighting.

The internationally recognized interim government and parliament set up in the city of Baidoa northwest of Mogadishu but soon controlled only the city and its immediate surroundings. Repeated international attempts to mediate between the SICC and the interim government failed. Parliament appealed for an international peacekeeping force and in September the African Union (AU) decided in principle to send 8,000 men to Somalia to support the interim government. In December, the UN Security Council approved the AU force. The SICC frantically opposed any foreign intervention and, in particular, accused Ethiopia of meddling. Ethiopia has long denied sending troops to Somalia, but by the end of December thousands were deployed to the interim government. Ethiopian bombing, armor and artillery quickly drove the SICC back. Many Islamist soldiers fell, local militia that had just joined the Islamists returned to the government side and the hard core of the SICC was retreating south. Just before the New Year, Ethiopians captured Mogadishu and late in the New Year’s Eve, the SICC’s last stronghold, the city of Kismaayo, fell to the south. Although the interim government was now able to install itself in the capital for the first time, its opportunities to take control of the country seemed small without continued Ethiopian support. 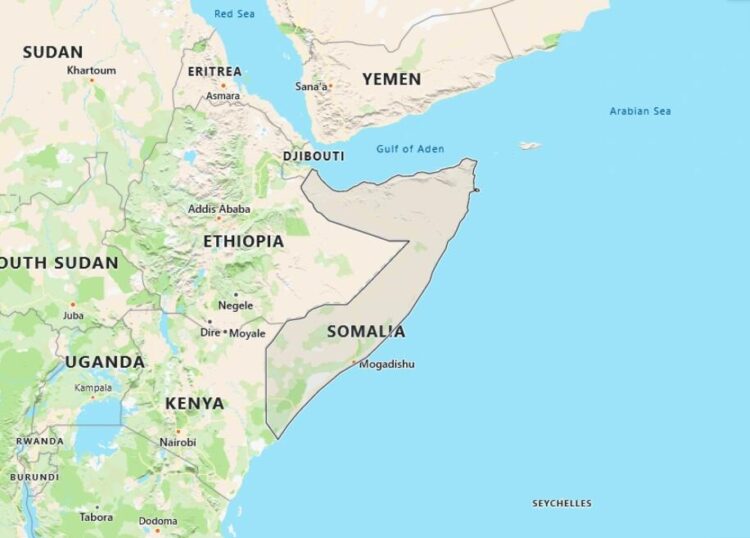