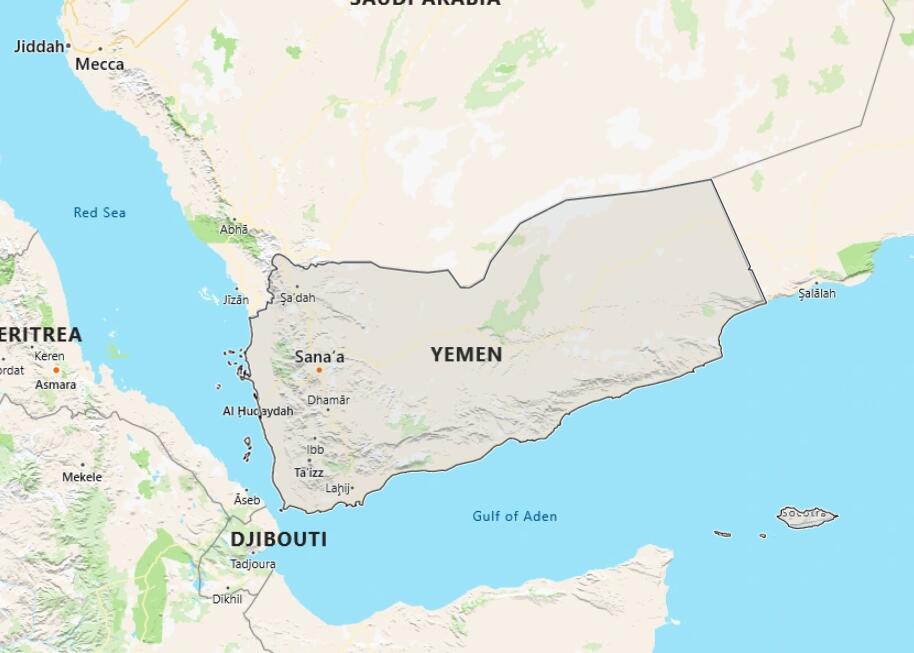 Yemen. According to CountryAAH, major public holidays in Yemen include Independence Day (November 30) and New Year (January 1). President Ali Abdullah Saleh, who has held the post since 1978, announced in June that he would seek re-election on September 20. A year earlier he had talked about retiring. Chief challenger, former Oil Minister Faisal bin Shamlan, received 16% of the vote against 82% for Saleh. International observers said that the vote was largely right, while the opposition claimed that there were electoral fraud. A week before the election, more than 50 people were crushed to death when panic ensued in a crowded arena when Saleh visited the southern province of Ibb.

The government continued to fight supporters of the al-Qaeda terror network. Attempts to attack oil facilities and targets in the capital Sana, for example, were averted in September when four al-Qaeda members were arrested with 200 kg of explosives. In February, 23 al-Qaeda prisoners escaped from the central prison in Sana through a tunnel. By September, nine had been captured or surrendered. At least six were convicted of participating in an attack on a French tanker outside Yemen in 2002.

Three newspapers have been prosecuted since the controversial Mohammed cartoons published by the Danish Jutland Post in February. The newspaper al-Rai al-Aam received the harshest punishment. It was suspended for six months and the editor was sentenced on November 25 to one year in prison and a writing ban for six months. However, the Justice Chancellor ordered him to be released and the sentence appealed. The Association of Journalists also conducted protests. An appeals court dismissed the December 18 prison sentence. In December, Yemen Observer’s English-speaking editor was also sentenced to fines, while two editors in the al-Huriya newspaper received conditional judgments and writing bans for one month. The newspaper was withdrawn for a month. Both newspapers appealed against the verdict.

Opposition to President Ali Abdullah Saleh and his regime grew in the 2000s. In 2011, as in several other Arab countries during the Arab Spring, there were extensive demonstrations demanding democratization. The rebellion spread to large parts of the country. The regime responded with violence. Saleh rejected long-standing demands to step down, but following pressure from domestic opposition as well as from states in the region, he resigned in February 2012. He was succeeded by Vice President Abdrabbuh Mansour Hadi.

Although a new civil war was averted in 2011-12, other conflicts in Yemen continued, including demands for secession in the south. Following the rebellion, therefore, a process was initiated, beginning with the presidential election and change of 2012. President and government were given two years to reform the military apparatus, reform the justice sector and initiate an inclusive national dialogue aimed at reconciliation. The latter, with the support of the UN, was launched in March 2013. The dialogue process was completed in January 2014, and was to lead to a new constitution and prepared parliamentary elections during that year; these were later postponed to 2015.

A Yemeni journalist and activist, Tawakkol Karman, was awarded the Nobel Peace Prize in 2011 for his leadership role in the uprising.

Political developments in Yemen, in the 1990s and into the 2000s, are characterized by a lack of stability; with armed insurgency in the north and political uprising in the south, and not least the democracy uprising in 2011-12. This rebellion is often referred to as a political revolution, and an incomplete one, as not all expected reforms are in place.

Yemeni politics is still characterized by ancient constellations, and especially in the north by clans and families who have traditionally been in power. The old state-bearing party General People’s Congress (GPC) is one of the dominant ones that has maintained a strong position. In the opposition, the Joint Meeting Parties (JMP) group is the largest player. The JMP is an association to coordinate various opposition forces. The Islah Party, the Muslim Brotherhood in Yemen, is a member of the JMP; like the Yemeni Socialist Party (YSP). Both GPC and JMP sit in the unity government.

After President Saleh was forced to step down in 2012, Vice President Hadi took over. He was then elected, as a consensus candidate with no counter-candidates, the same year. Elections to a new national assembly have been postponed several times since 2009. In 2016, Houtis, in alliance with GPC, established a rebel government.

After the democracy revolt in 2011 and the regime change in 2012, Houtis continued his revolt against the central power. The group took control of increasingly large parts of the country, also outside the core area of ​​Saada, furthest north in Yemen. In August 2014, Houti rebels entered the capital Sana. Subsequently, a ceasefire agreement was negotiated by the UN, and a new government was formed, with representatives also from Houtis and the rebel movement in the south.

Houtis also gained political influence as a result of the military progress. The new presidential nominee in October 2014 Ahmed Awad Mubarak as prime minister, but he quickly resigned following pressure from Houtis. In January 2015, the Houtis militia took control of the presidential palace, dissolving parliament, and then establishing a governing council as a new – and rival – government. In doing so, the group seized power in Yemen, in what is termed a coup. The incident was condemned, among other things, by GCC. Houtis then occupied Aden, South Yemen’s former capital, before the city was recaptured by government forces, and made the seat of the deposed government.

President Hadi was expelled from Sana and established himself in Aden, which was declared a temporary capital. Then in 2015 he went into exile in Saudi Arabia. Later, after the control of Aden was taken back by the coalition forces, he returned there. While Saudi Arabia and its allies in the international coalition struggled to reinstate Hadi, the ousted president, Saleh, in practice allied himself with Houtis in an effort to regain power. The alliance was broken in the fall of 2017, and Saleh was killed in December by Houtis soldiers. 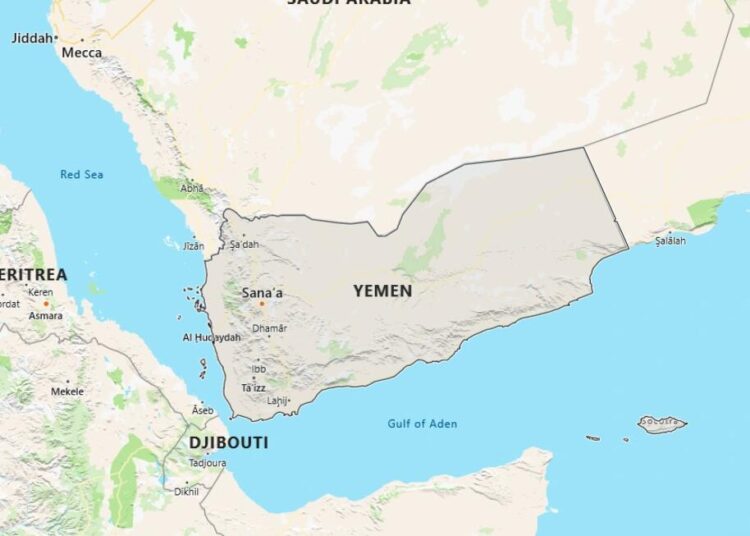