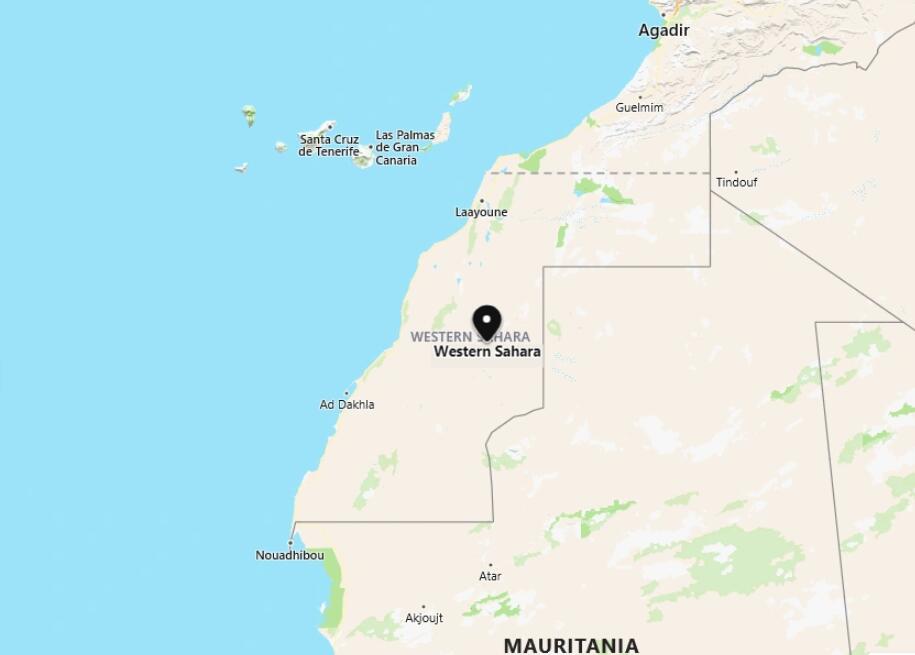 Western Sahara. Morocco’s King Muhammad VI visited in March Western Sahara, which Morocco annexed in 1975. In connection with the visit, Morocco’s Minister of Communications Nabil Benabdellah said that discussions on a plan for wider autonomy for Western Sahara should be initiated. The king later pardoned just over 200 prisoners in Western Sahara.

The UN Security Council extended the UN mandate of MINURSO during the year. Prior to the decision on October 31, UN Secretary General Kofi Annan called on both Morocco and the Independence Movement Polisario to launch unreserved talks to find a solution to the protracted conflict. Algeria and Mauritania were also proposed to participate. UN envoy Peter van Walsum said in October that the outlook was small for a quick solution.

Saharans protested that in May the EU and Morocco signed a four-year fisheries agreement which also included water belonging to Western Sahara As Sweden was the only EU country, Sweden voted against the agreement with reference to Morocco’s occupation of Western Sahara and that Western Sahara was not guaranteed part of the compensation for fishing.

Skyfall in February hit southern Algeria and destroyed many houses and tents in camps where 60,000 Saharan refugees live. The United Nations Food Program WFP and the Red Cross pleaded for support. 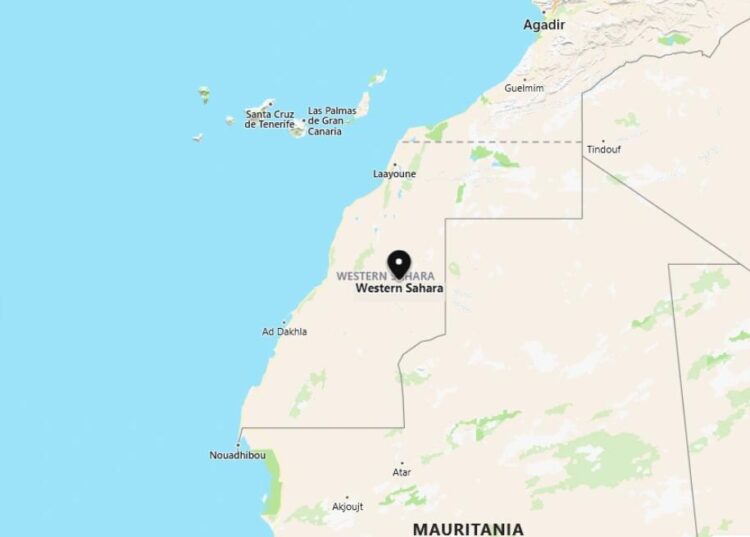