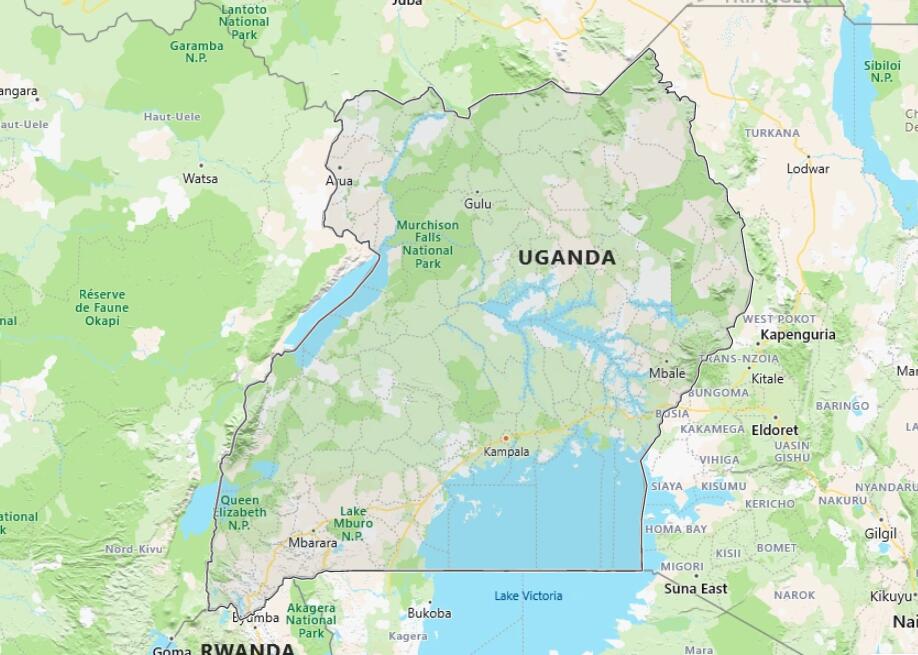 Uganda. In February, for the first time in over twenty years general elections were held with the participation of several parties. The elections were held in a tense atmosphere but could be carried out without more difficult intermezzon. However, election observers from the EU criticized a number of shortcomings in the arrangements. According to CountryAAH, major public holidays in Uganda include Independence Day (October 9) and New Year (January 1). President Yoweri Museveni was declared victorious in the presidential election with close to 60% of the vote against just over 37% for chief challenger Kizza Besigye. The latter claimed that there was extensive cheating and appealed the result, but the protest was rejected by the Supreme Court. However, the judging panel disagreed; three out of seven wanted to give Besigye the right, and the court acknowledged that the election was marked by major shortcomings: voting lengths were incomplete, many errors were committed during the counting of votes, there had been bribes, threats and violence and many invalid votes had been approved. Nevertheless, HD did not find that the deficiencies had affected the election results to a greater extent. In the parliamentary elections, Museveni’s party won the National Resistance Movement two-thirds majority. Another five parties and a number of partyless candidates were elected. Kizza Besigye got his election campaign disrupted by legal processes which he claimed were staged for political reasons. He was acquitted of charges of rape but was brought to trial for treason, charged with conspiracy with the rebel movement Lord’s Resistance Army (LRA).

In May, LRA leader Joseph Kony appealed through a videotape about an end to the 20-year war in northern Uganda. Museveni promised amnesty to all LRA members if peace talks yielded results. The International Criminal Court (ICC) in The Hague emphasized that Uganda is obliged to extradite the accused five top LRA leaders and had them summoned via Interpol. Through mediation by the government in semi-autonomous southern Sudan, peace negotiations began in the regional capital of Juba and after a few weeks the parties agreed on a ceasefire. The rebels began to gather in two neutral camps in southern Sudan and the Ugandan state allocated about SEK 2.3 billion. for the rehabilitation of the 2 million people in northern Uganda who became homeless during the war. However, the suspicion between the rebels and the government remained strong. The ceasefire was extended in rounds, but the negotiations proceeded slowly and with several interruptions. The UN appointed Mozambique’s former President Joaquim Chissano as mediator.

As a result of the rich G8 countries’ pledge on debt relief for African countries in 2005, Uganda was released in May from almost 90% of its foreign debt of the equivalent of more than SEK 30 billion. 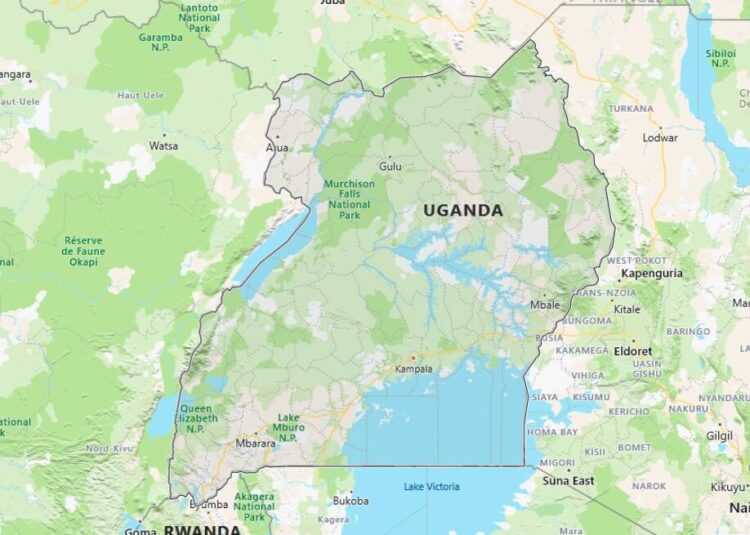 Uganda is a landlocked country in eastern Central Africa. Its neighbors are Kenya, Tanzania, Rwanda, the Democratic Republic of the Congo and Sudan. With the arrival of Europeans and Arabs in Uganda in the 19th century, there were a number of kingdoms in the area whose history is believed to date back to the 16th century. Arab merchants arrived on the east coast of the country in the 1830s. They were followed in the 1860s by British conquerors seeking the Nile. The country gained independence from Britain in 1962. Uganda is a landlocked state and is located on the plateau, making the country’s climate slightly cooler than many other states in the vicinity of the equator. Uganda’s traditional culture follows tribal boundaries. Pygmy peoples have their own culture in the rainforests of western Uganda. In the north and east there are tribes belonging to the Nilotic language, elsewhere Bantu tribes. Each group has their own epic folk songs whose stories are passed down from generation to generation. Ugandans are outgoing and friendly, which makes traveling in the country easy.

Population The population of
Uganda is mainly divided into the Bantu peoples, the peoples of the Nilotic language, and the Nilo-Khamite peoples.

Language: The official languages ​​are English and Swahili.

Religion: 42% of Ugandans are Catholic, 42% are Protestant, 12% are Muslim and 3% are practicing other Hindus and traditional local religions.