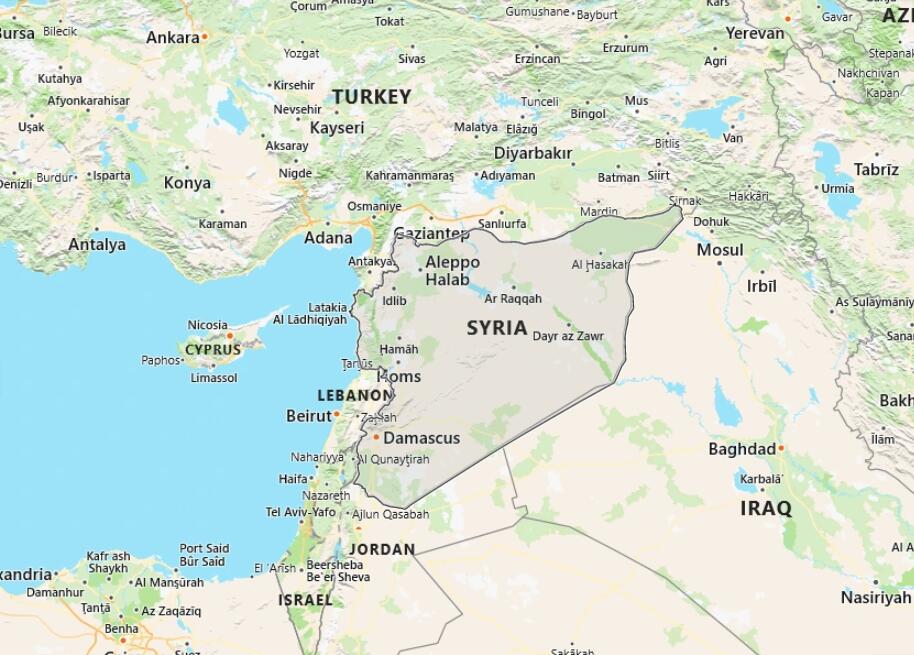 Oppositionists in exile formed a national rescue front in March. At the Brussels meeting there was the leader of the Muslim Brotherhood and Khaddam. They also met in June in London.

UN investigator Serge Brammertz, a Belgian lawyer who in January took over the investigation into the assassination of Lebanon’s former prime minister al-Hariri, reported to the Security Council at the beginning of the year that Syria showed more willingness to cooperate. In late April, he interviewed President al-Asad and other Syrian leaders and presented a sixth report at the end of the year.

The plans for an international tribunal created tensions in Lebanon, where Syria’s influence and role remained disputed.

In May, it was reported that Syrian writer and government critic Michel Kilo was arrested after writing a draft call demanding Syria cease to interfere in Lebanon’s internal affairs. Several others were also arrested, including a member of the Communist Labor Party and representatives of various human rights groups. Syria or Syria-friendly forces were also accused of the November 21 assassination of Lebanese Industry Minister Pierre Gemayel. The murder sparked vigorous protests in Lebanon.

In November, Syria restored relations with Iraq after almost 25 years of interruption. A cross-political inquiry into US future policy in Iraq and the Middle East, led by former Secretary of State James Baker, also suggested that the United States should include Syria and Iran in these talks, which would be a major departure from the US ruling line.

The Danish Muhammad cartoons triggered riots in Syria’s capital Damascus in early February. Protesters invaded February 4 in the area that housed the Danish, Swedish and Chilean embassies, which caught fire. The Norwegian embassy was also attacked. US Secretary of State Condoleezza Rice accused Syria and Iran of trying to inflame the conflict. The Nordic governments also criticized Syria.

Prime Minister Muhammed Naji al-Otari was reported in February to have signed a decree that state authorities and state-owned companies would use the euro instead of the dollar to pay foreign goods and services. The purpose was probably to reduce the vulnerability to US pressure.

Russia brought the West’s attack on Syria to the UN Security Council and issued a resolution calling for the cessation of armed foreign aggression against Syria. Apart from Russia, the resolution was supported only by China and Bolivia. The UN Secretary-General called for no escalation of the conflict and called on the Member States to respect the UN Charter, which prohibits international military actions not sanctioned by the Security Council. Colonial attacks on Syria were condemned throughout most of the world, but welcomed by Islamic dictatorships in the Arabian Peninsula, the EU, NATO and the vassal states of Europe.

Netanyahu had been in Moscow a few days before the May 10 attack. Apparently threatening Russia not to send the S-300 anti-aircraft system to Syria, which Russia had threatened after the Western attack on Syria in April. Israeli generals had stated in advance that if Russia sent the S-300 to Syria, Israel would attack the systems even before Russia could install them. The S-300 would provide Syria with significantly better protection against the constant Israeli airstrikes, and this was what Israel wanted to prevent. The rogue state would have free space in Syrian airspace. Israel and the US had drastically exacerbated the already dramatic political-military situation in the region with the attacks on Syria and the US threats to Iran.

The Assad regime, with Russian aid, continued the fight against jihadists in the eastern, western and southern parts of the country. The United States came to the rescue of jihadists in late May as it bombed pro-Assad militias around Deir Azzoor and in early July, Israel bombed Syrian forces in Quneitra province, which border on the Golan Heights. In the south, Assad’s offensive sent hundreds of thousands of Syrians to flee. Jordan had closed its border, so they were spread across most of the southern part of the country. In July, Assaf regained the Deraa regime, where the uprising against his regime had begun 7 years earlier.

In June, Amnesty International published a report dismantling US lies about “precision bombing” in Syria. During the Raqqa recapture, the United States conducted thousands of drone and aircraft attacks on the city. Attacks that, according to Amnesty, cost thousands of civilians and destroyed 90% of the city. Following the inauguration of Trump as President of the United States in January 2017, he ordered the military to no longer take into account civilians during military operations in Syria, Afghanistan and other countries where the United States ravaged. The concept of “collateral damage” disappeared from the military discourse. The military no longer distinguished between civilians and armed men – a clear violation of the 4th Geneva Convention. 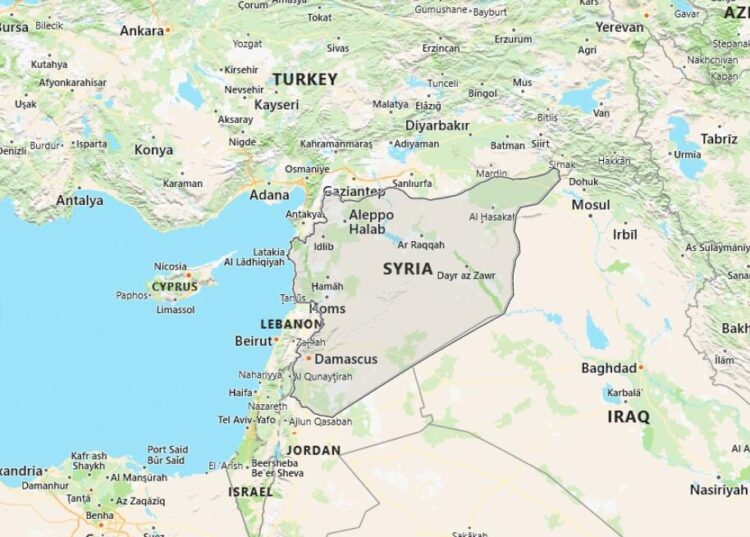