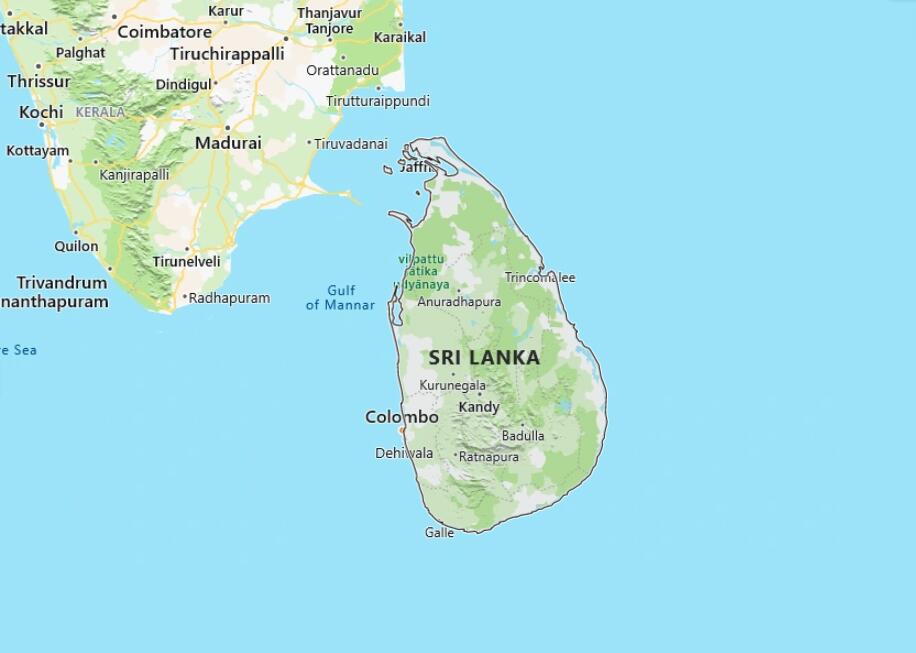 Sri Lanka. As the year began, the situation looked dark for the peace process between the army and the Tamil guerrilla LTTE. Despite heavy fire in the northern parts of the country, the mediation nation Norway managed to bring the parties to peace talks in Geneva in February. According to CountryAAH, major public holidays in Sri Lanka include Independence Day (February 4) and New Year (January 1). Both sides promised to try to stop the violence and they agreed on new talks in April. However, this meeting did not end, as the violence again increased. About a dozen people were killed in a suicide attack in Colombo in April targeting army chief General Sarath Fonseka. This self escaped with injuries.

In May, the EU labeled LTTE as a terrorist organization, which led to the guerrillas demanding that EU countries Sweden, Denmark and Finland leave the Nordic peacekeeping force SLMM. From September, only Norwegians and Icelanders participated in the increasingly hopeless work to control the compliance of a ceasefire that both sides flagrantly opposed.

A planned peace meeting in Oslo in June was suspended at the last moment since the last guerrilla delegation refused to meet government representatives.

In the second half of the year, in practice, there was open war and both sides showed gross non-balance with the civilian population. At least 64 civilians were killed in June when a bus drove over a mine that the guerrillas were likely putting out. Seventeen local employees of a French NGO were found murdered in the city of Muttur in July. When the Air Force bombed an orphanage in guerrilla-controlled territory in August, 61 teenage girls were killed. The UN agency UNICEF rejected the government’s claim that the girls belonged to the guerrillas. In October, about 100 people were killed, many of them civilians, when a truck full of explosives exploded at a bus station where soldiers often gathered. Guerrilla vessels carried out a suicide attack against a naval base in Galle in southern Sri Lanka, a part of the country where guerrillas have not been active in the past.

When LTTE leader Velupillai Prabhakaran said that guerrillas once again sought a fully independent state, it was interpreted as declaring the peace process complete. Norway interrupted the mediation on orders by the government, which with reference to anti-terror laws intensified the fight against guerrillas.

LTTE negotiating head Anton Balasingham died in December of cancer, which in the current circumstances took on a deep symbolic significance.

Well over 100,000 people lost their homes during the year as a result of the fighting and well over 2,000 people were killed, including a large proportion of civilians.

After Mahinda Rajapaksa was sworn in as the new regular prime minister two days earlier, a new SLPP-dominated government is presented with a Sinhalese nationalist agenda. President Gotabaya Rajapaksa will take over the post of Minister of Defense, which he also held during the final stages of the civil war in 2009. Prime Minister Mahinda Rajapaksa will also be Minister of Finance, Culture and Housing. The government also includes a third brother, Chamal Rajapaksa, who is given ministerial responsibility for irrigation issues. Mahinda’s eldest son Namal is appointed Minister of Sports. Dinesh Gunawatdene remains Foreign Minister. In total, the government consists of 26 ministers.

The Sri Lankan People’s Front (SLPP) is winning the parliamentary elections by a wide margin. The SLPP is led by Acting Prime Minister Mahinda Rajapaksa, whose brother, President Gotabhaya Rajapaksa, is also a party member. SLPP wins 145 of the 225 seats. The second largest will be the newly formed alliance Samagi Jana Balawegaya (SJB) with 54 seats. Third is the Tamil National Alliance (TNA) which wins 10 seats. There are special rules for voters. Everyone must wear a mouth guard, keep their distance and use their own pencil to make markings on the ballot papers. Turnout will be unexpectedly high given the circumstances, 71 percent. 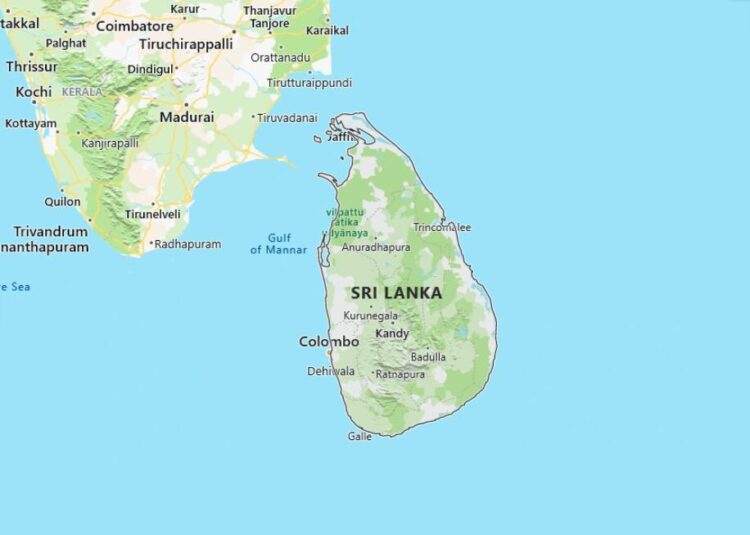 Sri Lanka is located east of the southern tip of India in the Indian Ocean. It has attracted travelers for centuries with its diverse landscapes, palm beaches and historical monuments. However, the island’s reputation has been damaged by long-standing tensions and violence between the island’s major ethnic groups, Sinhalese and Tamils, leading to a civil war in 1983. After more than 25 years of violence, in 2009 the government defeated the Tamil Tigers rebel group. Now the country is recovering from decades of unrest and has once again begun to attract international tourists.

Capital: Sri Jayewardenepura Kotte is the administrative capital of Sri Lanka. However, the country’s largest city, Colombo, is known as the commercial capital.