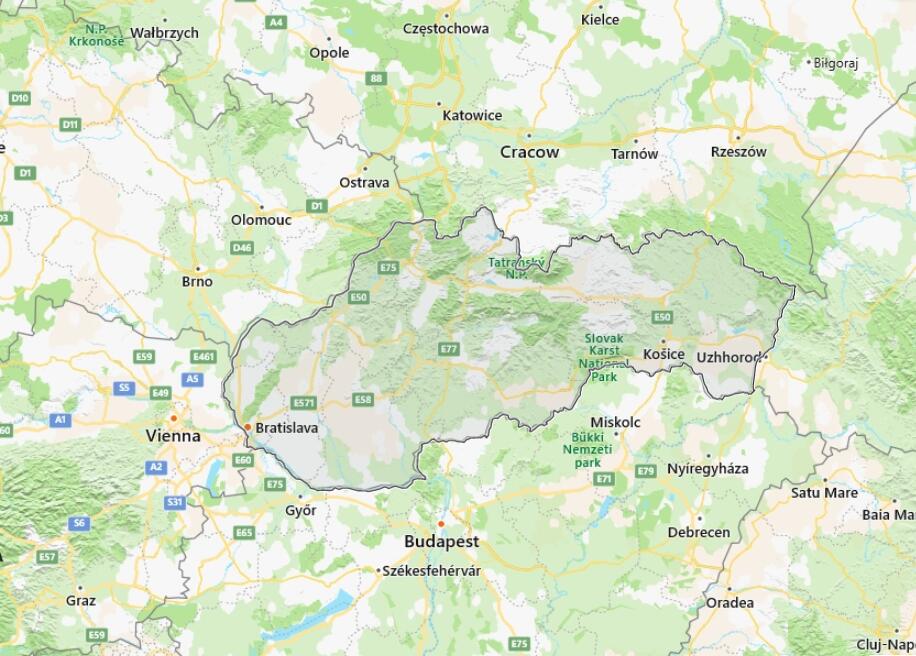 Slovakia. At the beginning of the year, a treaty was discussed with the Vatican that would give healthcare workers the right to refuse to participate in abortions or artificial insemination for religious reasons. The conscience clause would apply to employees at the Catholic Church’s hospital, but critics said it could be invoked by Slovakia’s many Catholic health care workers at other hospitals, thereby limiting access to abortion. According to CountryAAH, major public holidays in Slovakia include Independence Day (July 17) and New Year (January 1). Prime Minister Mikuláš Dzurinda did not want to legislate the treaty, prompting the Christian Democrats to leave the government coalition. Dzurinda then requested that the parliamentary elections be scheduled from September to June. The Social Democratic Left Party Smers leader Robert Fico promised in the election movement to stop privatizations and other market reforms implemented or initiated by the Dzurinda government. Fico was accused by his opponents of populism for promising to improve the conditions for pensioners and low-income earners. But Fico’s party won the election with just over 29% of the vote before Dzurinda’s Social Democrats, SDKU, which got just over 18%. Robert Fico was commissioned to form a new government but had difficulty obtaining a majority for the system change his party went to for election. He received support from the left-wing nationalist LS-HZDS, but was also forced to turn to the right-wing Slovak Nationalist Party (SNS) to establish a government majority. The cooperation with the SNS led to harsh European criticism of Fico and his party Smer, who were excluded from the socialist group in the European Parliament. 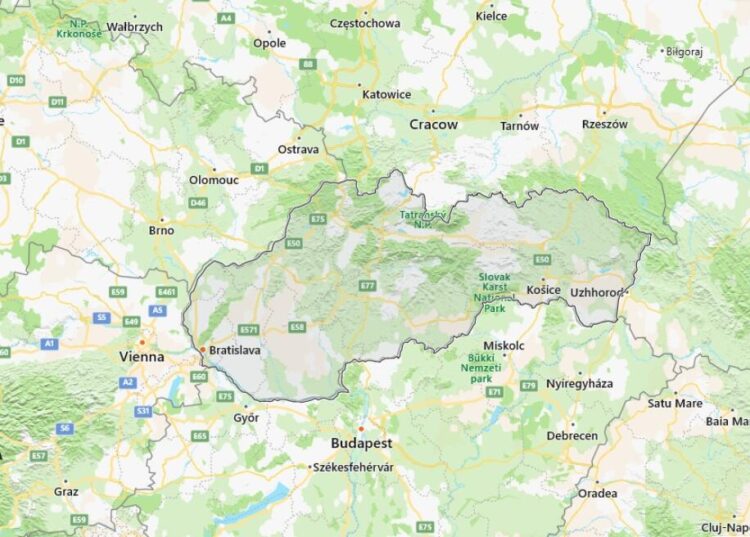 The relationship between Slovakia and Hungary deteriorated when some ethnic Hungarians in Slovakia were attacked during the summer. The Hungarian government accused Slovakia of growing xenophobia and left an official protest. Slovakia promised to intervene against the perpetrators, but said Hungary was overreacting. About a tenth of the Slovak population is ethnic Hungarian.

History. – In November 2007, the tripartite governing coalition – formed by Prime Minister Robert Fico’s Smer-SD, the People’s Party-Movement for a Democratic Slovakia (The S-HZDS) and the Slovak National Party (SNS) – went into crisis following the involvement of the Minister of Agriculture Miroslav Jurena in a scandal over the restitution of land confiscated in the socialist era. The crisis ended with Jurena’s departure from the government. On 4 April 2009, Ivan Gašparovič – backed by the center-left – became the first Slovakian president to be elected for a second term, defeating center-right challenger Iveta Radičová in the second round of voting, with 55.53% of the vote.

In the parliamentary elections of 12 June 2010, the social democrats of Smer-SD won 62 seats, the conservatives of the Slovak Christian and Democratic Union-Democratic Party (SDKÚ-DS) 28, the liberals of Freedom and Solidarity (SaS) 22, the Movement Christian Democrat (KDH) 15, the Hungarian regionalists of Most-Híd 14, the nationalists of SNS 9, while the other parties did not exceed the 5% threshold. Radičová became premier of a government supported by a four-party coalition, formed by SDKU-DS, SaS, KDH and Most – Híd.

The alliance lasted until autumn 2011, when the government was disheartened about the criticized ratification of the European Financial Stability Fund (Fund save states). The early elections were called for March 2012 and preceded by the outbreak of the ‘Gorilla scandal’ (December 2011), from which alleged episodes of political corruption emerged regarding some contracts and privatizations between 2005 and 2006, while the minister was prime minister of the foreign authorities of the Radičová Mikuláš Dzurinda government. The vote saw the triumph of Smer-SD, who won 83 seats with 44.41% of the votes; KDH and the new conservative OĽaNO followed, each winning 16 seats. On the other hand, Most-Híd (13 seats), SDKÚ-DS and SaS (both with 11 seats) recorded a substantial drop, while the other parties did not overcome the barrier.

A center-left government was thus formed, led by Fico and characterized by a significant contrast between Smer-SD and the liberal-conservative opposition, which also proposed impeachment – initiative rejected in March 2013 – by President Gašparovič, for his refusal to appoint the Attorney General who had been elected by the previous Parliament in 2011. The government also had to face the emergency of the political affirmation of extremist forces when, in local elections in November 2013, LSNS neo-fascist party leader Marian Kotleba was elected governor of the Banská Bystrica region. Fico also ran for the 2014 presidential elections, but was defeated in the second round on March 29 by entrepreneur Andrej Kiska, who ran as an independent candidate and won with 59.38% of the votes.

In foreign policy, the Slovakia renewed its Euro-Atlantic commitment with an active participation in the EU and offering a contingent to the multinational coalition engaged in ῾Irāq until 2007. On July 19, 2008, the Slovakia was formally admitted into the eurozone and the currency unica came into circulation in the country from January 1, 2009. The patriotic policies undertaken in Slovakia – the limitation of double passports and the use of minority languages ​​in public offices, the imposition of symbols and the national anthem in schools, the debate on Roma and Hungarian minorities – often created tensions with Hungary and local communities. During the crisis in Ukraine that erupted in 2014, Slovakia took a less critical position towards Russia, seeking mediation on energy supplies.