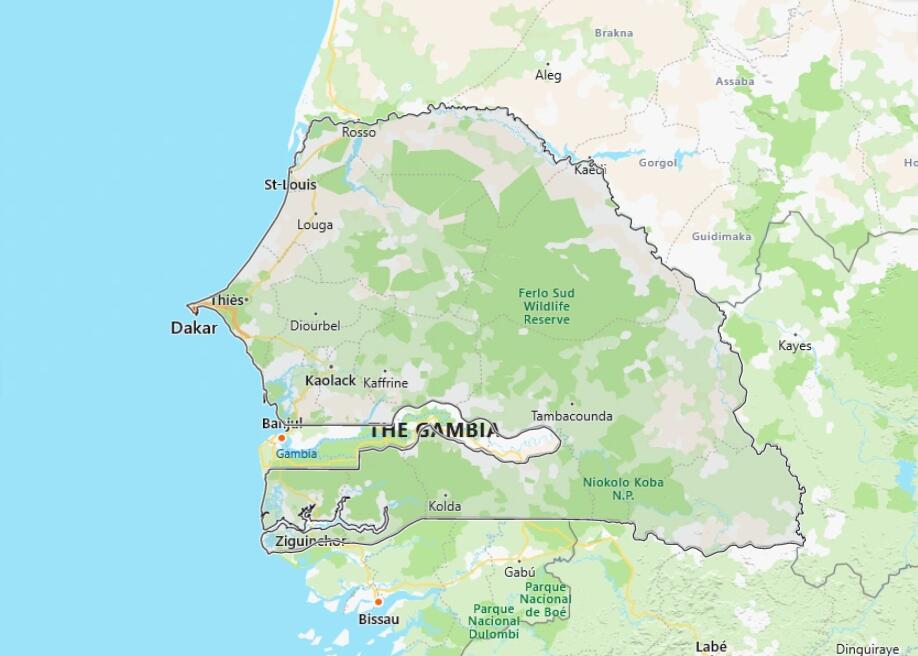 Senegal. On February 7, former Prime Minister Idrissa Seck was released after seven months in prison. A court then dismissed the charge against Seck for corruption. Earlier, he had been cleared of charges that he posed a threat to the security of the kingdom. According to CountryAAH, major public holidays in Senegal include Independence Day (April 4) and New Year (January 1). Seck was prime minister of Abdoulaye Wade’s government from November 2002 to April 2004, when he was dismissed following a conflict with the president. Seck now intended to run in the February 2007 presidential election.

At the beginning of the year, new unrest arose in Casamance in the south. In 2004, the government had concluded a peace agreement with the separatist movement MFDC, which was, however, rejected by the hardline faction led by Salif Sadio. Struggles between his faction and those led by Magne Dieme broke out in February, and the following month, neighboring Guinea-Bissau’s army attacked Sadios camp near the border between the countries. The Guinean army’s offensive against the separatists continued in April. Senegalese military also launched operations against Sadio’s group, which is estimated to consist of between 300 and 1,000 poorly armed rebels. Several thousand people were reported to have escaped the fighting.

The more than $ 400 million promised by the government for the reconstruction of Casamance in 2004 would only be paid out when “real peace” had been reached in the region, and by the end of 2006, only small sums had reached the area. No meetings between the government and the separatists had been held since the peace agreement was signed.

On the last day of the year, Oumar Lamine Badji, a leading politician from the ruling Democratic Party in Casamance, was murdered. The suspicions were directed at the MFDC and the murder raised fears of new outbreaks of violence in the province. Badji had played an important role in the peace talks between the government and the separatists.

President Wade was criticized for focusing more on problems abroad than domestic conflicts. Wade had tried, among other things, to persuade Sudan to agree to receive a UN force in Darfur and to help resolve the crisis in the Ivory Coast.

During the year, several steps were taken against a lawsuit against Chad’s former dictator, Hissène Habré, who has been living in exile in Senegal since 1990. On behalf of the African Union (AU), S. decided in July to appoint a commission to prepare legislative changes that would make it is possible to prosecute Habré for crimes against humanity in a Senegalese court.

In early August, opposition politician Jean-Paul Dias was sentenced to one year in prison for threatening to kill President Wade and a judge if his son Barthelemy Dias was convicted for questioning whether the president was healthy enough to stand for re-election. Barthelemy Dias was sentenced later that month to a six-month prison sentence. President Wade had publicly announced for the first time the month before that he would stand for re-election in 2007. A few months later, he was formally appointed candidate for Senegal’s Democratic Party (PDS).

As it has become increasingly difficult to get to Europe via North Africa, more and more Africans began to look for alternative routes, including via Senegal. During the year, thousands of emigrants, including some 15,000 Senegalese, tried to reach the Canary Islands from Senegalese ports, especially in Casamance. Many also perished during the dangerous boat trip. In June, Spain and Senegal and other West African countries agreed to strengthen surveillance of the West African coast to prevent people from accessing the Spanish islands. Wade received a lot of criticism at home for agreeing to accept several thousands of Africans expelled from Spain.

In December, Spain signed an agreement with Senegal. This meant that 4,000 Senegalese in 2007–08 would be granted temporary work permits in Spain and that the Spanish government would donate EUR 20 million to create jobs for young Senegalese in their home country. Unemployment among young people was soaring, about 40% in the cities, and many saw emigration as their only opportunity for a better life. There was therefore a lot of talk that people would continue to try to get to Europe by illegal means. According to the International Monetary Fund (IMF), the money that emigrants sent to their home country was approximately 15% of the country’s GDP. 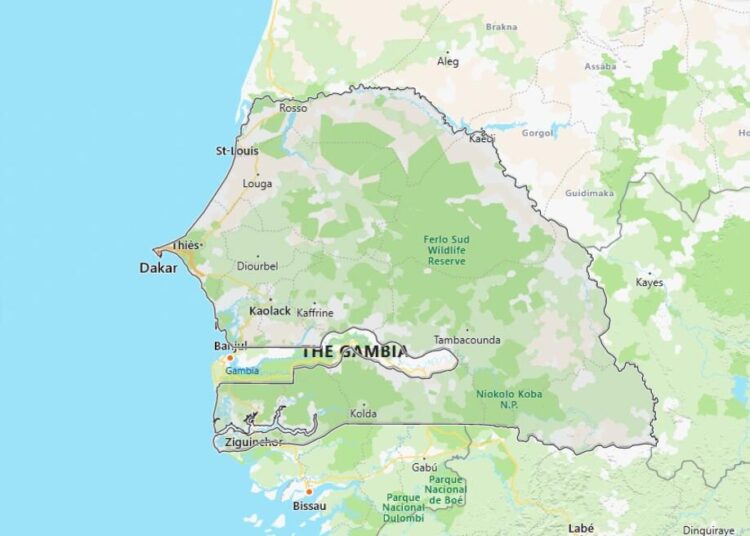