Saint Vincent and the Grenadines 2006 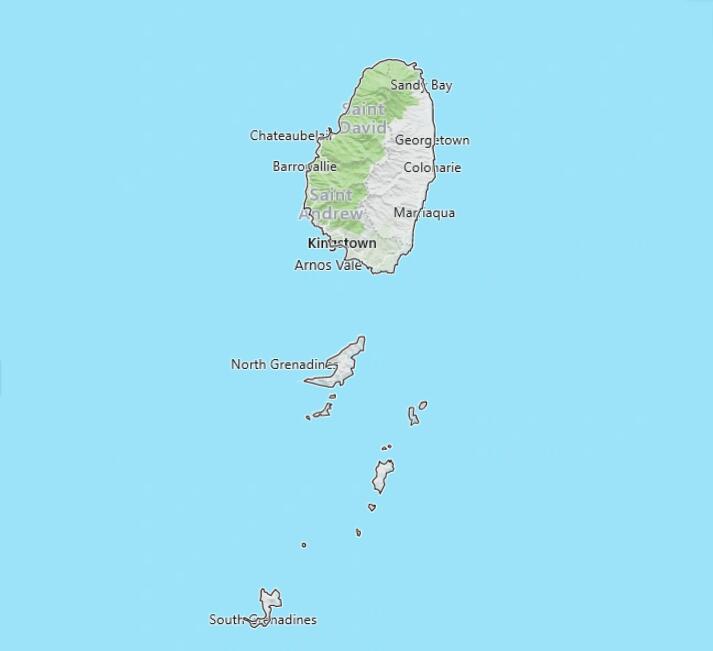 According to CountryAAH, major public holidays in Saint Vincent and Grenadines include Independence Day (October 27) and New Year (January 1). The first residents of the islands were the Arawak people who came from South America. They were later displaced by the more belligerent carribes, and these were the ones Columbus encountered when he arrived in the islands in 1498.

In 1783, the European great powers agreed that the island should be a British colony, but the people opposed the European conquest attempt. Former slaves who had revolted on neighboring islands as well as refugees joined forces with the native population to prevent the conquest. It was not until 1796 that the British finally succeeded in defeating the resistance and obliterating or deporting those responsible.

The British created sugar cane, cotton, coffee and cocoa plantations which were run by African slave labor. In 1960, the island, together with the neighboring islands of Grenadines, obtained a new constitution that gave the country extensive internal autonomy.

Saint Vincent and the Grenadines