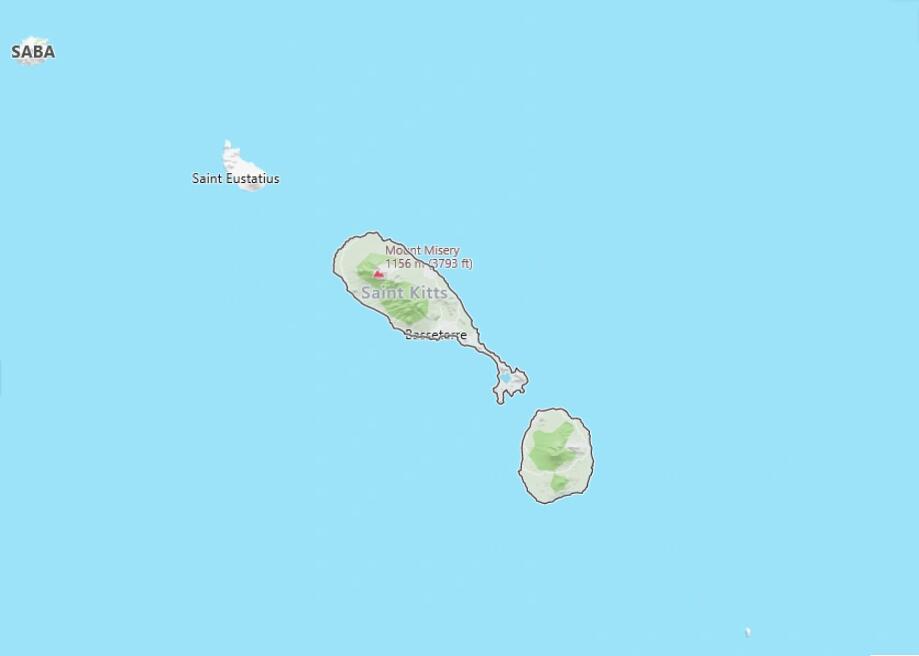 Saint Christopher and Nevis. According to CountryAAH, major public holidays in Saint Kitts and Nevis include Independence Day (September 19) and New Year (January 1). The local parliament on the island of Nevis gained a new majority in connection with elections in July. Nevi’s renewal party won three of the five mandates, while the ruling Citizens’ Movement had to settle for two. Nevi’s renewal party was considered to have won the election on promises of better care and increased social security as well as rapid economic development. 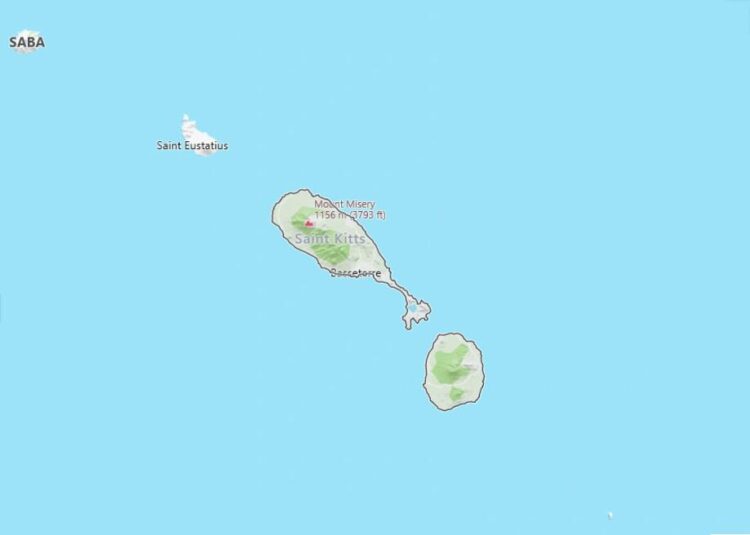