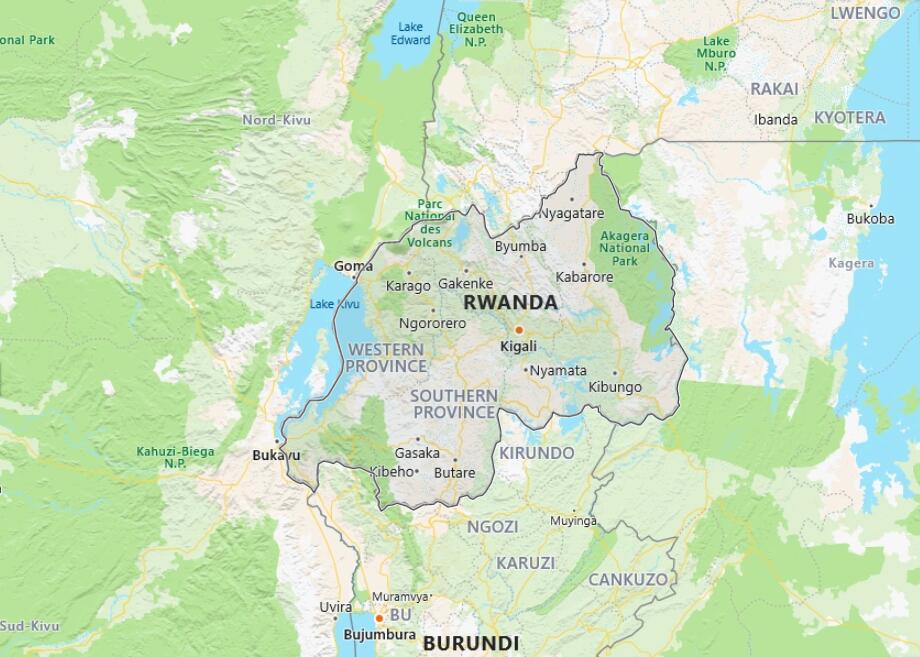 Rwanda. At year-end, Rwanda’s twelve provinces were converted to four, with names after the weather. According to CountryAAH, major public holidays in Rwanda include Independence Day (July 1) and New Year (January 1). The capital Kigali forms its own, fifth province. The reason for the reform was said to be a wish for all provinces to be ethnically mixed. In addition, some old provincial names were considered to give unpleasant associations to the 1994 genocide.

In February, party-free elections were held for local councils. Subsequently, in several steps indirect elections to local congregations followed at an ever higher level.

In February, the UN Court of Justice ICTR in Arusha, Tanzania, acquitted a former minister and a former provincial governor for involvement in the genocide. It was the first time a prosecuted minister was found not guilty. However, prosecutors immediately appealed the acquittal judgments.

Four European countries have declared their willingness to take over trials from the hard-working UN Court. However, when prosecutors asked for a Norwegian court to investigate the former head of Rwanda’s tea industry, the answer was no. Norwegian law is not considered adapted to handle genocide, and ICTR wanted to avoid that the accused should be able to escape with an ordinary murder sentence.

Composer Simon Bikindi was brought to trial at ICTR in September. His lyrics are believed to have helped to encourage Hutus to participate in the genocide. The songs were often broadcast on the notorious radio station RTLM which inspired the genocide through hate propaganda against the Tutsi minority.

At a Rwandan traditional referendum, a Catholic nun was sentenced to 30 years in prison for helping Hutumilis kill Tutsis seeking protection in the hospital where she worked.

ICTR sentenced a Catholic priest to 15 years in prison for having Hutumilis demolish his parish church and kill the 2,000 Tutsis who sought protection in it.

In October, the ruling party FPR’s executive committee recommended that the death penalty be abolished. If such a law is adopted, ICTR can begin transferring cases to the Rwandan judiciary.

In October, public hearings about France’s possible role in the genocide began. The hearings are led by a committee of historians, lawyers and militia appointed by the government in April. France is accused by Rwanda of having equipped and educated those behind the genocide and of helping several of the top executives to get out of the country. In November, Rwanda broke diplomatic relations with France after a French judge accused President Paul Kagame of lying behind the 1994 assassination of the then president that triggered the genocide. 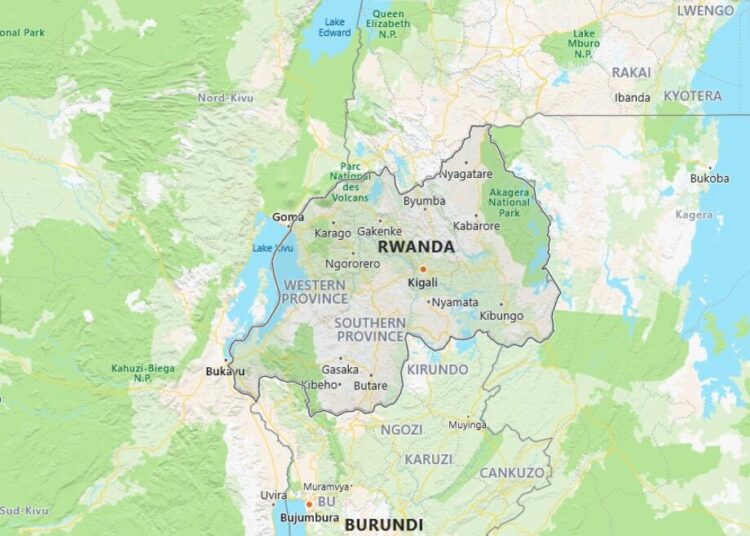 Rwanda is a Central African landlocked state. Its border neighbors are the Democratic Republic of the Congo to the west, Uganda to the north, Burundi to the south and Tanzania to the east. Rwanda is the most densely populated country in Africa, with an area of ​​about 26,000 square kilometers and a population of about 12 million. The territory of Rwanda was declared a German colonial territory by the Treaty of Berlin in 1885, and the colonial administration relied on the Tutsis who had already ruled the country. However, the first Europeans did not arrive in Rwanda until 1894. The German colonial administration established in the area relied heavily on the Tutsis who already ruled the country. After the First World War, Rwanda was ceded as a mandate of the League of Nations to Belgium, which ruled the country until 1962. Rwanda became independent on 1 July 1962 and was now led by Hutu politicians.

Rwanda is located almost in the center of Africa, just a few degrees south of the equator. It is bordered by the Democratic Republic of the Congo by Lake Kivu and the Ruziz River Valley. Rwanda is mainly a grassland and the terrain is undulating. Because of the numerous hills and mounds, the land is also known as the land of thousands of hills. There are higher mountains in the north and volcanoes in the northwest. The border between the Congo River and the Nile rivers runs from north to south across western Rwanda at an altitude of about 2,700 meters. The indigenous population consists of three ethnic groups: The largest group, the Hutus, are the farming Bantu. The Tutsis, who were the leading caste of the feudal livestock-based system that followed until 1959, are mainly livestock farmers. The Twa are believed to be the oldest in the area.

Language: The official languages ​​are Kinyarwanda, French and English. Swahili is used in economic centers.