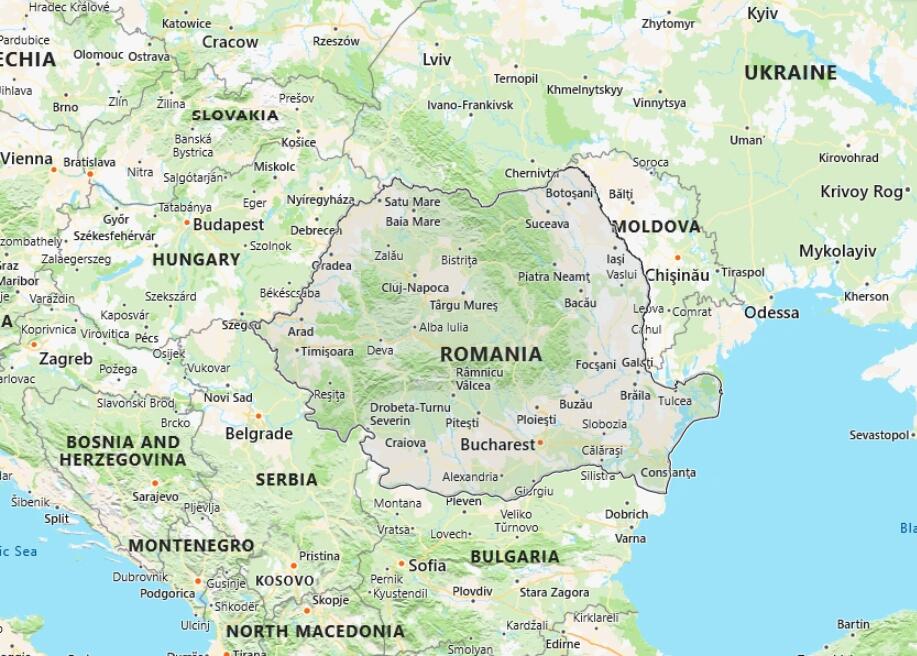 Romania. In February, Romania’s former Prime Minister Adrian Nastase was cleared of corruption charges. He denied the accusations, saying that the government was chasing political opponents to show the EU that it meets the main requirement to become a member of the Union, namely to tackle corruption.

In the spring, Romania received praise from the EU just for its increased anti-corruption efforts. A number of criminal investigations were underway against politicians, lawyers and officials.

In June, the EU reintroduced a previous import ban on poultry from Romania due to a second epidemic of bird flu, which has spread to several villages and also the capital Bucharest. About a million animals had been slaughtered.

According to CountryAAH, major public holidays in Romania include Independence Day (May 9) and New Year (January 1). President Traian Băsescu was forced in August to refute allegations that he worked for the former security service Securitate. Several politicians were identified as former co-workers since Securitate’s archive was opened. Băsescu said he had never signed an agreement with Securitate, but as a sea captain he had written routine “travel reports” for his superiors. He also defended the decision to open the archives, saying that Romania could not enter the EU without doing so.

In September, the European Commission declared that Romania and Bulgaria were ready to be accepted as members of the EU on 1 January 2007. However, there were a number of requirements that needed to be met gradually. Among other things, both countries must report once a year on the fight against corruption. However, the disappointment became great in both Romania and Bulgaria when the UK and Ireland announced that guest workers from both countries would not have free access to the labor market after EU entry.

In November, the former head of government Nastase was indicted for bribery, extortion and abuse of power. The prosecution was linked to an apartment building in Bucharest. Nastase denied the charges.

At the end of the year, the prosecutor’s office decided to start criminal investigations also against the outgoing finance minister and communications minister, who were suspected of corruption in connection with the privatization in Romania.

Ahead of the New Year’s EU accession, the government lost its majority in Parliament when the small Conservative party left the coalition.

With the country in a government crisis that had lasted over a month, presidential elections were held in late November 2009. Sitting President Traian Băsescu won in front of Socialist Democrats Mircea Geoană. National Liberal Party leader Crin Antonescu came in third. The opposition between the PNL National Liberals and the PDL Liberal Democrats has now become so great that Antonescu recommended his voters to vote for Social Democrat Geoană in the second round of elections on December 6. Nevertheless, the election was won by a small margin by Băsescu, who was thus renewed for five years. After the presidential election, the government crisis ended in December 2009 by Emil Boc formed a new coalition government of the Liberal Democratic Party (PDL), the Hungarian Party (UDMR) and partisan politicians.

Boc’s reign was marked by the Great International Financial Crisis, which also hit Romania and caused a deep economic downturn from the end of 2008. In 2009, Romania signed an agreement with the International Monetary Fund (IMF), the EU and the World Bank on aid loans. The Romanian countermeasures were hard budget cuts and structural changes. With the euro crisis and the major debt problems in many EU countries in 2011, the prospects of a rapid improvement in living conditions in Romania became even worse, and in January 2012 the country experienced a widespread wave of protests. On 6 February 2012, Emil Boc resigned as prime minister. He justified the departure with a desire to ease the political and social tensions in the country.

After a few days, Boc was followed by Mihai-Răzvan Ungureanu. The government was a coalition government where the Liberal Democratic Party (PDL) was a majority. When the opposition, which consisted of an alliance between the Social Democratic Party (PSD) and the National Liberal Party (PNL), submitted a motion of no confidence in April 2012, the proposal was passed in Parliament, leaving the Ungureanu government to resign. The Alliance, named the Social Liberal Union (Uniunea Social Liberală, USL), was founded in 2011. The two parties, which should be ideologically far apart, met in opposition to President Băsescu. Prior to the vote, a number of politicians from the ruling party had announced the transition to the opposition, resulting in a majority against the government.

New Prime Minister from 7 May 2012 became Victor Ponta of the Social Democratic Party (PSD). The government consisted of government ministers from the Alliance Partners in the Social Liberal Union (USL).

The parliamentary majority was used in the summer of 2012 to suspend President Băsescu on charges of abuse of power. The referendum which, in accordance with the Constitution, was to decide whether to dismiss the president, was held on July 29. For the result to be valid, the attendance had to be over 50 percent.

Doubts about the electoral rolls having a correct number of names, which could have an impact on the calculation of turnout, led the Constitutional Court to spend some time assessing the validity of the vote. But on August 21, it determined that turnout was too low to approve the voting results, and suspended President Băsescu returned to office August 28. Meanwhile, Senate President Crin Antonescu, the leader of national liberals, had served as president. Romania’s political crisis, where the country’s major economic and social problems were the backdrop of protracted party political and personal quarrels, was further deepened during this period.

The fall of 2012 was marked by the election campaign ahead of the December parliamentary elections, with two dominant main blocs, the Social Liberal Union USL (PSD and PNL) and the Center / Right Alliance ARD (PDL and some other parties). USL won a superior electoral victory with around 60 percent of the vote. Băsescu-friendly ARD gained just under 17 percent. The turnout was low, around 42 percent, but still somewhat higher than in 2008.

Victor Ponta’s coalition government continued after the election. But after the apparent contradiction between the two main parties in government cooperation in the winter of 2014, the National Liberal Party (PNL) chose to withdraw its ministers from the government on February 26. Ponta continued as prime minister. The contradictions between the two parties were not expressed through ideological disagreement, even though the parties, through their traditional ideologies, should be distant from each other, but through disagreement about positions, both in the re-furnishings of the government and in terms of who would stand as a candidate in the presidential elections in the end of 2014. After PNL left the government, the Hungarian party UDMR became a new coalition partner for Ponte’s social democrats, allowing the restructured government to continue as a majority government. 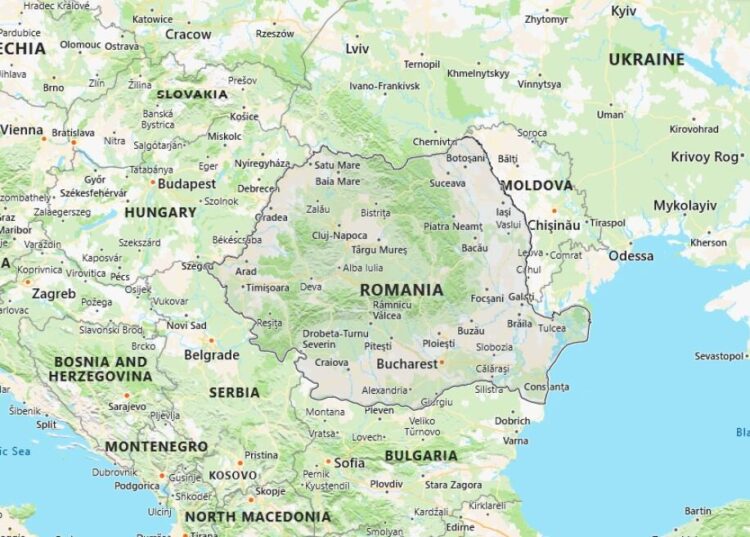