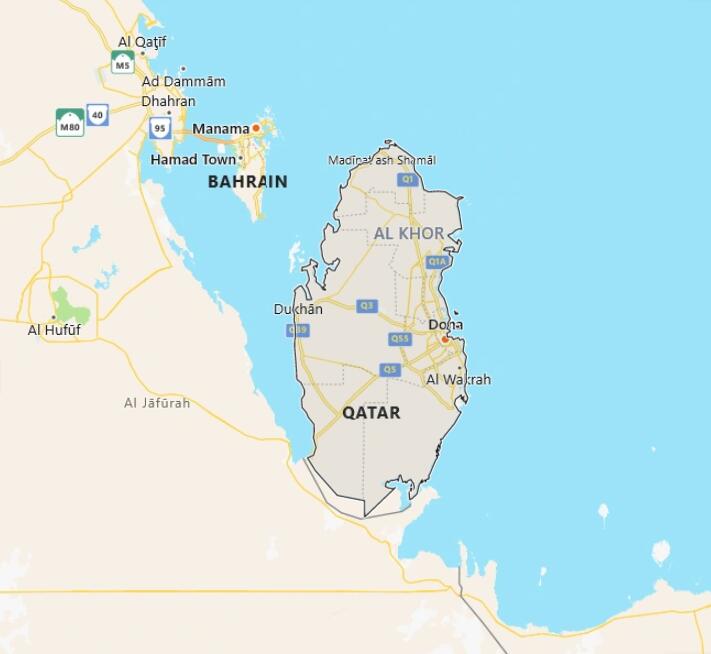 Qatar. The TV channel al-Jazira, which has its headquarters in Qatar, began broadcasting in English on November 15. It happened ten years after the premiere in Arabic. In 2007, the channel planned to broadcast around the clock. Initially, they were sent twelve hours a day.

According to CountryAAH, major public holidays in Qatar include Independence Day (December 18) and New Year (January 1). Qatar’s relations with Jordan and Tunisia were strained during the year. Tunisia closed its embassy in Doha in October in protest of al-Jazira sending two interviews with an opposition leader calling for civil disobedience against Tunisian President Zayn al-Abidin Ben Ali. Saudi Arabia protested similarly in 2002 to al-Jazira since the channel aired a TV debate on a Saudi peace plan for the Middle East.

Jordan was annoyed that Qatar, which had a seat on the UN Security Council during the year, did not back Jordan’s candidate for the post of UN Secretary General, Prince Zeid bin Ra’ad, in a test vote in October. Qatar is said to have voted for South Korea’s foreign minister Ban Ki Moon, who was eventually appointed to succeed Kofi Annan.

Qatar was one of the Arab countries trying to support the Palestinian Authority (Palestinian National Authority) when the outside world decided to withdraw its support for the PNA since the Hamas terrorist stamp won the Palestinian elections in January. In December, the United States objected to Qatar offering to pay teacher salaries for 40,000 PNA staff teachers.

Qatar also worked on constructing a 36-mile-long gas pipeline on the bottom of the Gulf of Persia to the United Arab Emirates.

Qatar is a fast-growing Arab country with the world’s second largest GDP. The capital, Doha, has great opportunities for gift shopping. Qatar is an Islamic country where there is reason to behave correctly. Revealing clothing, public displays of affection, and appearing in public places under the influence of alcohol should be avoided.

Religion: Islam, to some extent also Christians and other religious minorities.

The country, which extends for 11,437 km 2, has – according to an estimate of 1991 – 382,000 residents: only a third is represented by Qaṭari, as the number of foreign workers is very high (mostly from Pakistan and India). Over 50% of the population is concentrated in the capital Dawḥa (217,294 residents in 1986); other centers of some importance are Umm Sa῾īd, just south of Dawḥa, port of shipment for crude oil, and Duẖān, on the west coast, the largest oil center in the country.

The development of the economy is linked to the exploitation of oil and natural gas fields. In 1992, 20.9 million tonnes of oil were extracted, while in 1990 the production of natural gas was 5435 million m 3. Since February 1977 the state has held control of these two natural resources and subsequent agreements with the mining companies operating in the country have further strengthened its hegemonic position. It has been calculated that, in the absence of new finds, at the production levels of 1991, oil resources are expected to run out within 24 years. Consequently, the government’s economic plans aim to create alternative sources of income; in particular, attempts are made to expand and strengthen the extraction of natural gas (a resource that does not threaten to run out), the industrial sector, as well as agriculture, which at present is able to ensure food self-sufficiency only for fruit and vegetable products.

The manufacturing industry not linked to the oil sector contributes 12.8% to the formation of the gross national product (1991) and employs 6.9% of the active population. It is mainly oriented towards the desalination of sea water, the processing of iron and steel and the production of cement. Foreign trade is represented for about 80% by oil, as for exports (for the rest chemical and petrochemical products prevail), while imports are mostly mechanical or industrial products.