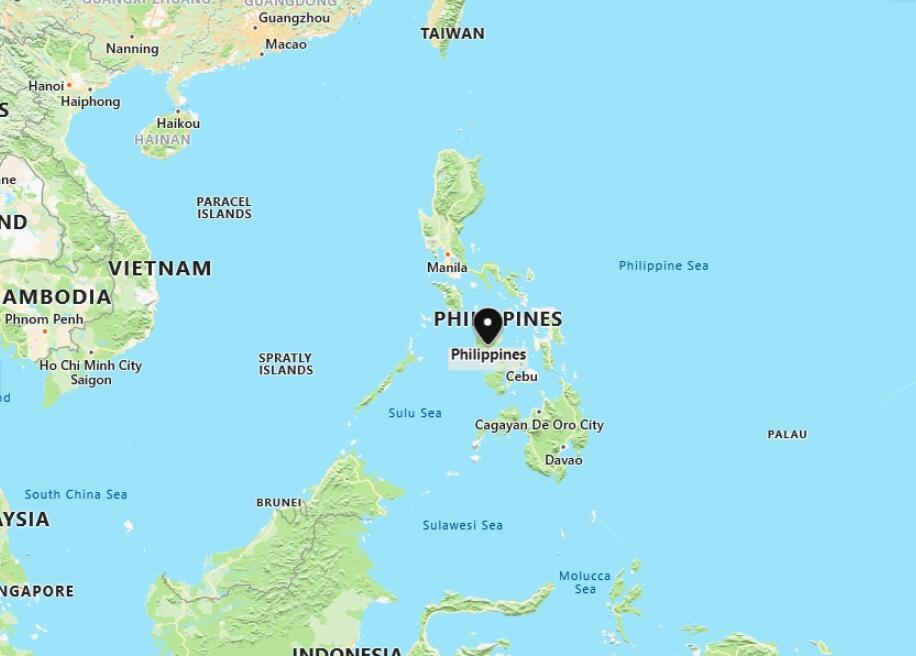 At least 130 people were killed in February in a landslide that buried an entire village on the island of Leyte. Seventy people were killed and several hundred injured the same month when panic ensued when people queued to buy tickets to a gaming program on TV.

On June 24, the government abolished the death penalty. Already in April of that year, more than a thousand prisoners had their sentences converted to life imprisonment. The death penalty had previously been abolished in 1987, but it was reintroduced seven years later for murder, kidnapping and child rape. However, no one had been executed in the Philippines since 2000.

Three suspected Islamist terrorists – Abu Sayyaf leader Khadaffi Janjalani and two Indonesians suspected of involvement in a terrorist attack in Bali in 2002 – were reported in July on the southern island of Jolo. The government army then launched an offensive against the rebels in Abu Sayyaf. It was unclear how many were killed in the fighting between the guerrillas and the army. Abu Sayyaf was also suspected of two bombings on Jolo that claimed at least ten lives.

Over 200,000 liters of oil leaked in August after a tanker went offshore outside Mindanao during a storm.

On August 24, a clear majority of the House of Representatives voted no to put Arroyo before the national court for corruption, human rights violations and electoral fraud. An earlier attempt to bring about a national court process against the president failed in 2005.

In August, the government decided to appoint a commission to investigate a series of murders of left-wing activists and journalists. According to human rights organization Amnesty International, 51 people were killed only during the period January – August. The army, police and militia groups are suspected for a large part of the death. However, it was questioned what purpose the Commission really had, including its chairman, the former judge of the Supreme Court Jos谷 Melo, said that its task was not to find the perpetrators but to look for the causes of the violence. The political opposition was not represented in the Commission.

The Philippines was hit by several severe storms in the fall that claimed more than a thousand lives and left hundreds of thousands of Filipinos without a roof over their heads. The population of the Albay province southeast of Manila was most severely affected, where typhoon Durian emerged in December. 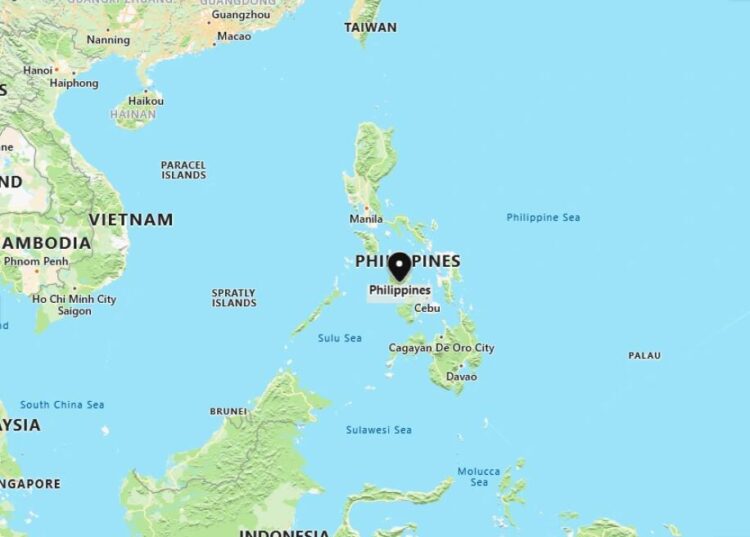 The Republic of the Philippines, or the Philippines, is a tropical archipelago state in Southeast Asia with 7,107 islands and just over 100 million residents. Most of the residents live on 11 islands. The islands were named after King Philip II of Spain in 1543. The influence of Spain and the United States is still visible in the country’s culture and system of government. Ferdinand Marcos ruled the country almost as a monarch for more than 20 years, until the people forced him to resign in 1986.

Religion: 80.9% of Filipinos are Catholics, 5% Muslims are also called Moro.