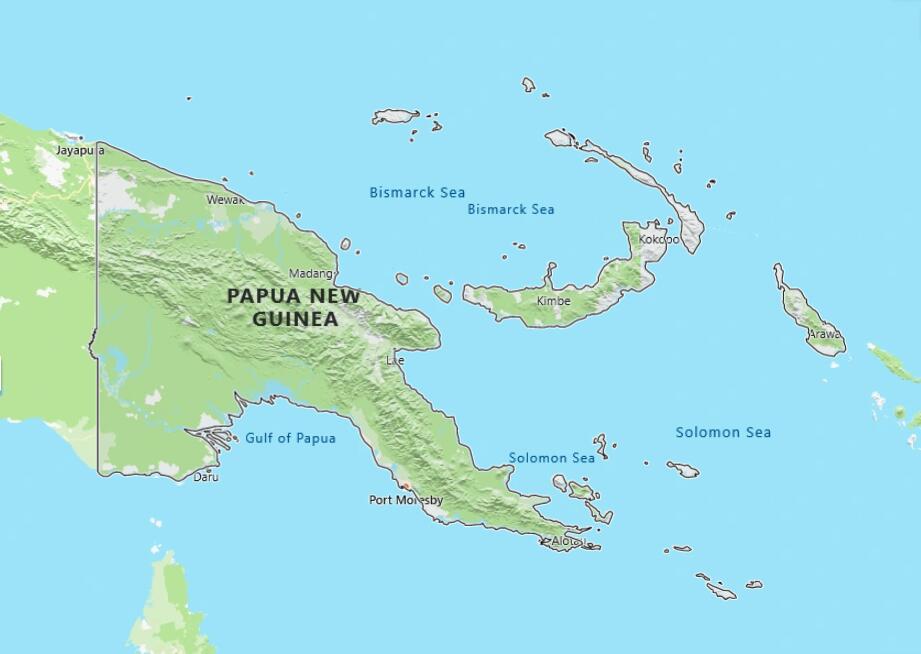 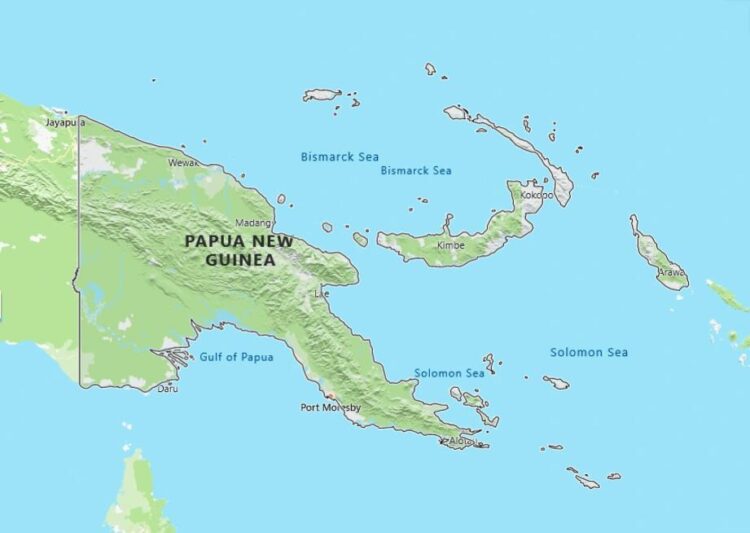 In August, the government introduced a state of emergency in the province of Southern Highlands, where large deposits of gas are to be extracted for export to Australia. Papua New Guinea’s central government accused the provincial government of corruption and ordered military and police to establish law and order, as it was called. A local politician threatened to block the gas project with the help of landowners in the area. He also urged foreign investors to stay away.

In September, the Minister of Health stated that the spread of HIV has reached alarming proportions in some parts of Papua New Guinea. Experts feared that the country might be heading for a disaster similar to that in southern Africa. HIV is spread in Papua New Guinea mainly through heterosexual contacts. The inferior position of women makes it difficult for them to refuse unprotected sex. In many places, witchcraft and sorcery are still considered to be the cause of AIDS, and it is difficult to get information out in a community with around 800 different languages ​​and where most residents cannot read.

Papua New Guinea ended up in a diplomatic conflict with Australia during the latter part of the year. A lawyer arrested for sexual abuse was helped to escape from Papua New Guinea to his homeland Solomon Islands when Australia wanted him extradited. Australia responded by severing ministerial-level contacts with Papua New Guinea. Prime Minister Michael Somare described the Australian government as superior and culturally insensitive.

Papua New Guinea is an independent island nation in Melanesia. It is located north of Australia in the southwestern Pacific Ocean, just south of the equator. Neighboring countries are Indonesia and the Federated States of Micronesia in the north and Solomon Islands in the southeast. An estimated six million people in the country speak more than 860 different languages, or 10% of all the world’s languages.

Mipala Hamamas Lon Lukim Yu! Papua New Guinea is known for its wild beauty, abundance of species, and hundreds of tribal people, some of whom still live according to their ancient traditions. Subsurface life is one of the most diverse in the world, but so is life above it. more than 2,000 orchid species and 38 species of paradise birds. A visit to Papua New Guinea is not complete without attending one of their mask or dance festivals.

Population: The three largest populations are Melanesians, Micronesians and Polynesians. In addition to this, the population includes Negroes, Chinese, Europeans and Australians. Papuan people make up 84% of the population, Melanesians make up 15% and other groups about one percent.

Religion: The majority of the population is Christian (27% Catholic and 69.7% Protestant) and about 3.3% believe in different popular beliefs.