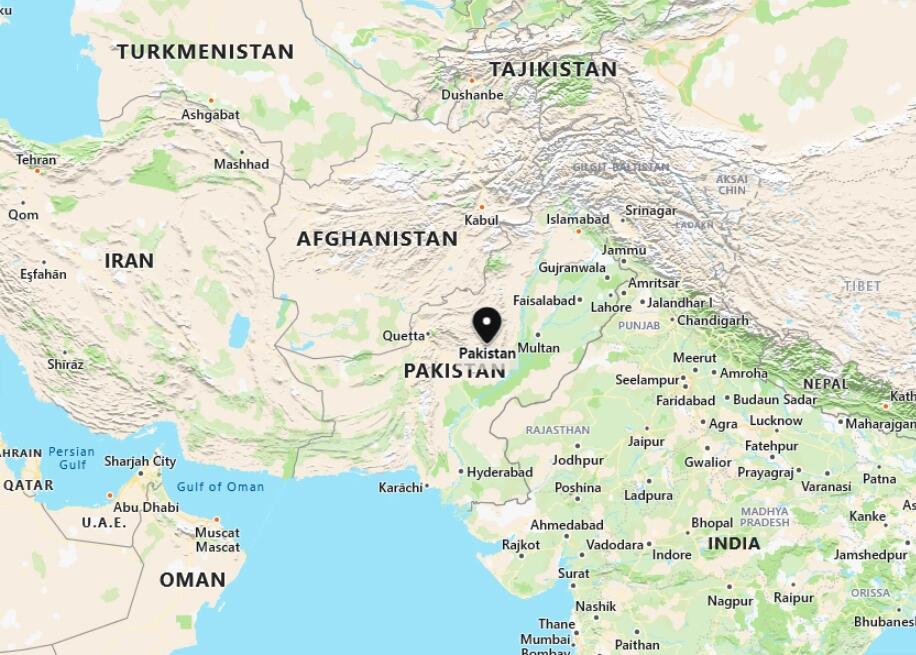 Pakistan. Extensive unrest occurred during the year in the clan-controlled area of North Waziristan on the Afghan border as well as in the southwest province of Baluchistan. In Northern Waziristan, dominated by clan leaders with a benevolent attitude to the Afghan Taliban, there were occasional fierce fighting between the army and clan militia. Hundreds of clan warriors and foreign volunteers were reported to have been killed. In September, the government and the clan leaders signed an agreement that the army would partially withdraw against foreign armed extremists being expelled and the cross-border raids stopped.

In the gas-producing but economically disadvantaged Baluchistan, the Baluchistan Liberation Army (BLA) conducted a series of attacks against gas lines, trains and military patrols. The government labeled BLA as terrorist and banned the organization in April. In July, the army went on offensive against the guerrillas and attack aircraft were also deployed. Widespread unrest erupted when Baluch’s most influential leader Nawab Akbar Bugti was killed in battle in August. He was head of the 200,000 members of the mighty Bugtiklan and former provincial governor and leading spokesman for the Baluchs during the separatist uprisings of recent years.

In a suicide attack in November, 42 soldiers were killed in an army school in the Northwest Border Province (NWFP). A few days earlier, about 80 people had been killed in a helicopter attack on a Koran school that, according to the government, housed militant Islamists.

An Islamist six-party alliance announced nationwide protests since the federal parliament decided that rape should no longer be classified under Sharia law. By attributing the crime to ordinary criminal law, the requirement that four male witnesses have to prove that a rape has been committed is abolished, which almost always made it impossible for an exposed woman to get justice in court.

Former President Ghulam Ishaq Khan passed away in October at the age of 91. As President of the Senate, he became president of the military dictator Zia ul-Haq’s death in 1988. He made himself best known for having deposed two democratically elected governments.

In June, Svenska Saab received a clearance for the sale of an airborne surveillance system for SEK 8.3 billion.

A much larger deal was done by the Pakistan Defense Forces with the US, which approved the delivery of eighteen new F-16 aircraft and an unspecified number of modernized older aircraft of the same model.

The peace talks with India ceased a few months after Pakistan was accused of involvement in the terrorist attacks in Bombay in July. Contacts were resumed in late autumn.

On January 27, 2011, the CIA killed 2 civilians in Pakistan. There was nothing new in it. The CIA annually kills hundreds of civilian Pakistanis in its uncontrolled drone attacks across Pakistani territory. The new thing was that the killings happened in full daylight in the country’s second largest city of Lahore. 36-year-old CIA agent Raymond Allen Davis believed to be pursued by a couple of youngsters on a motorcycle as he drove through Lahore. He shot and killed one, then drove into the other, who died from his injuries. Then he called after backup from the CIA that sent a car that, on its hazardous drive through Lahore, killed another random passenger.

In July, the situation was further aggravated when Pakistani lawyer Mirza Shahzad Akbar demanded the head of the CIA in Pakistan, John Rizzo arrested and brought to justice for the service’s many hundred murders of Pakistani civilians. The indictment prompted the United States to immediately withdraw its CIA chief from the country, and, frothing at rage, accused Pakistan of revealing his identity. The CIA in Pakistan is responsible for the hundreds of drone attacks on civilian Pakistanis. The number of attacks has exploded under President Obama from 4 in 2007, 33 in 2008, 53 in 2009 to 118 in 2010. The United States itself believes that 95% of those killed are militant Pakistanis and Afghans, but this claim is disproved by the extensive reports, documenting the civilian casualties of the drones. For several years, the Pakistani population has resisted s use of Pakistan as a scene of war taken in tandem with the civilian victims, and from July Pakistani lawyers with Akbar opened cases against the CIA. The accused CIA agents were being sought through Interpol. 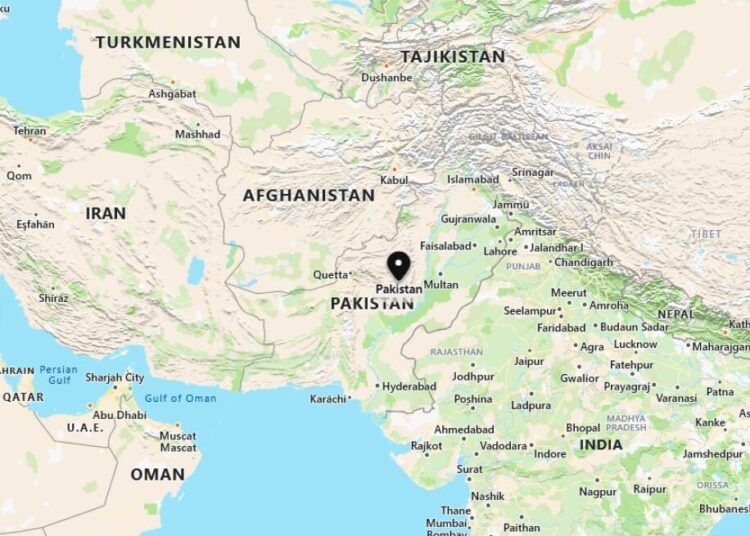