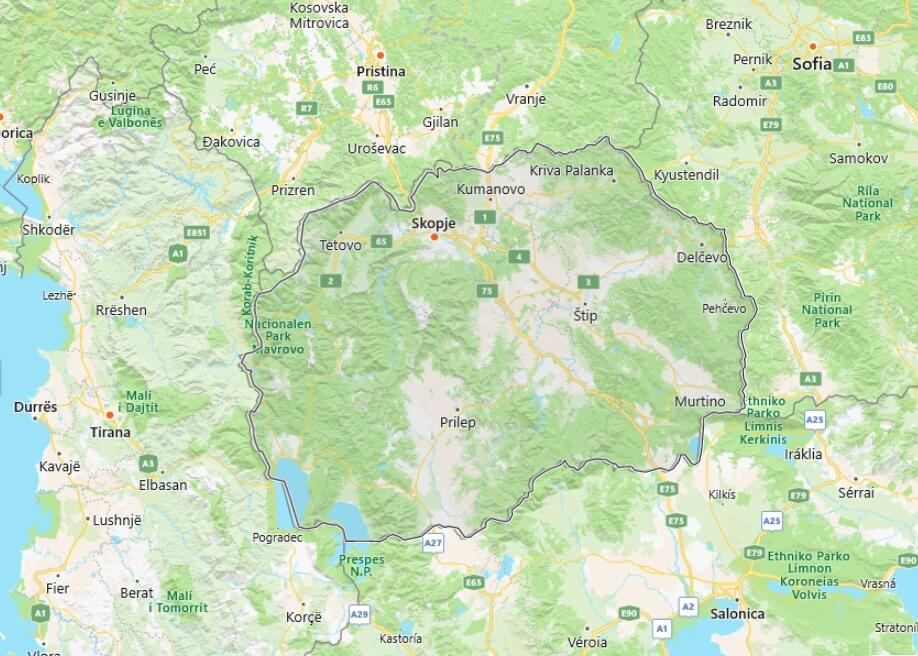 Northern Macedonia (until 2019 Macedonia). Parliament approved a number of amendments to the electoral law in March, following pressure from the EU in response to reports of serious irregularities in connection with local elections in 2005.

According to CountryAAH, major public holidays in North Macedonia include Independence Day (September 8) and New Year (January 1). Violence occurred during the election campaign before the parliamentary elections in July, which raised concerns in Macedonia where ethnic contradictions were leading to full civil war only five years earlier. The violence occurred mainly between supporters of the two major Albanian parties, but also between Albanians and ethnic Macedonians and in some cases even between the largest Macedonian parties. From the EU and NATO came sharp warnings that the coveted membership of both organizations required political calm. The violence subsided and the election was then carried out without more serious incidents. Foreign observers considered it to be conducted in accordance with democratic principles. The result led to a change of government.

The conservative VMRO-DPMNE won by close to one-third of the vote. The Government Coalition Together for Macedonia was only supported by just under a quarter of the electorate and lost almost half of its seats. The largest Albanian party BDI, which was part of the outgoing government coalition, demanded a seat in the new government and protested violently when this was not the case. Instead, VMRO-DPMNE formed government with the Albanian PDSH and several other small parties. New Prime Minister Nikola Gruevski, who promised to continue on the path to the EU and NATO.

Former Prime Minister Nikola Gruevski is sentenced in his absence to 18 months in prison for inciting violent riots in connection with a demonstration in 2013. This is the second time he has been sentenced to prison. After the first sentence, he had time to leave the country before the sentence was executed and has been granted political asylum in Hungary (see 20 November 2018). Three more investigations are underway into, among other things, corruption and electoral fraud during Gruevski’s time in power 2006–2016.

The leader of the Social Democratic SDSM, Zoran Zaev, is taking over as Prime Minister again, almost eight months after leaving office to pave the way for new elections (see January 2020).

The Social Democratic Alliance (SDSM) and the Albanian Nationalist Party BDI (DUI) agree to form a joint government after the July general election. SDSM’s party leader Zoran Zaev will serve as prime minister for most of the four-year term, but the agreement stipulates that the BDI, which voted for the next prime minister to be ethnic Albanian, will be able to appoint a replacement for Zaev during the last 100 days before the next election. Several other Albanian parties criticize the BDI for betraying its voters and threaten to boycott parliamentary work in protest against the new government. 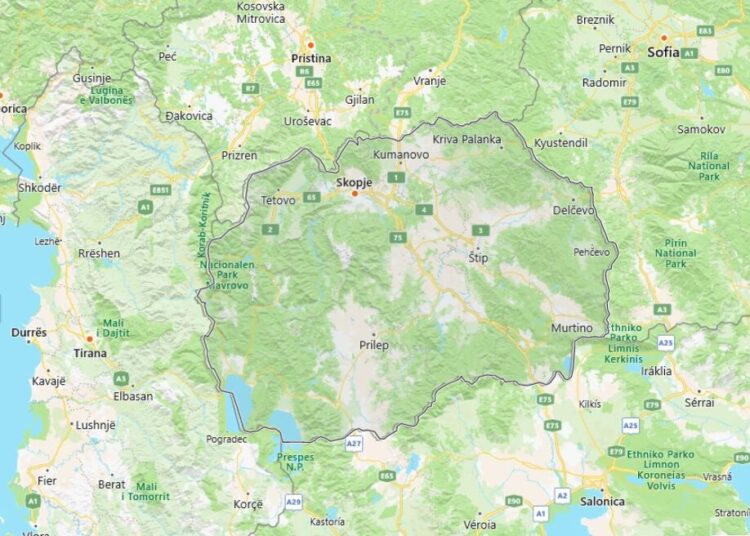