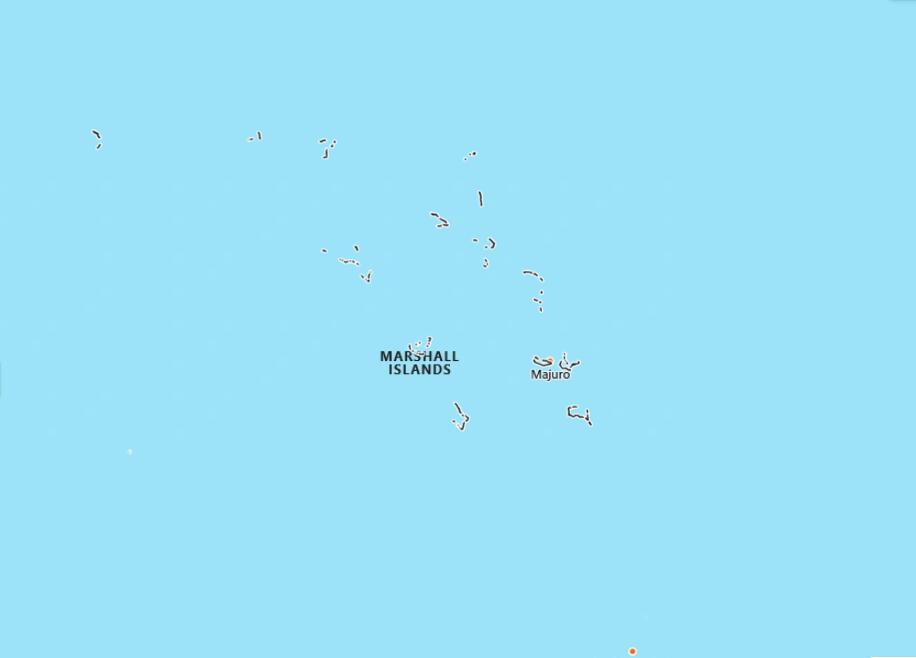 In March 2006, the UN General Assembly voted for the establishment of a new Human Rights Council. Only 4 countries voted against: USA, Israel, Marshall Islands and Palu. This small group of countries is notorious for agreeing (and alone) in special cases such as opposition to the UN condemnation of the US blockade of Cuba and the invasions of Afghanistan and Iraq.

In March 2007, the Marshall Islands were put in an emergency after prolonged drought.

The islanders expressed strong opposition in June 2007 to the plans to renew the military lease agreement with the United States until 2086. The United States wants to continue its missile testing on the islands. The solid opposition is a challenge for the government of Majuro, which had considered an extension of the existing agreement expiring in 2016 for sure. 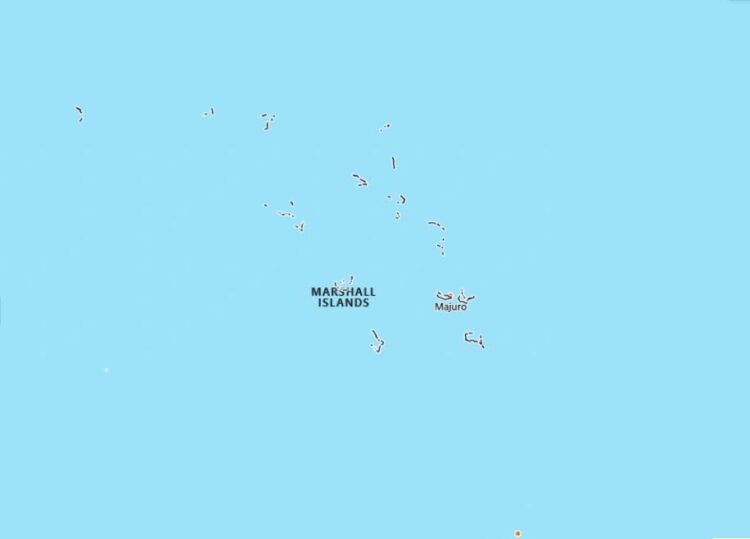 One of the youngest states in the world and one of four consisting only of atolls. The Marshall Islands is an archipelago state east of Micronesia in the Pacific Ocean. The archipelago consists of 5 larger islands and 29 atolls, which are divided into two chains Ratak and Ralik (sunrise and sunset), with a total of more than 1,100 islands, atolls and islets. Most tourists head to the island of Majuro.

Yokwe! Not many get lost in the Marshall Islands in the middle of the Pacific, although many of its atolls meet the hallmarks of a barefoot paradise with friendly people. Residents of these distant islands, like all Pacific islands, have strong and close family relationships as well as a faithful outlook on life. The island state’s most famous atoll, Bikini is known for its numerous nuclear weapons tests, it has even been declared a UNESCO World Heritage Site. When you want far from everything, you just can’t get any further.

Population: Almost all are Christians, most Protestants