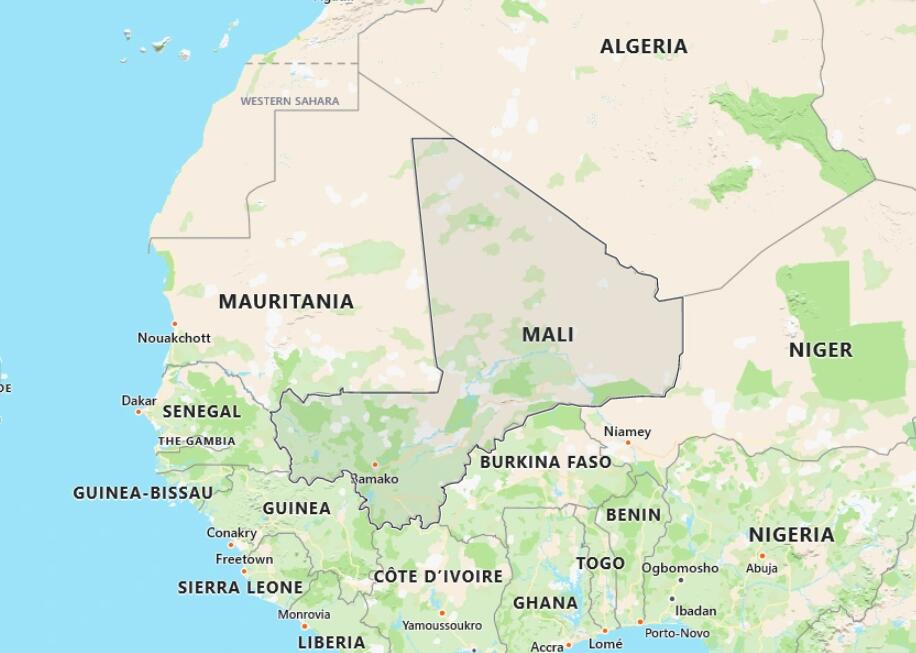 Mali. According to CountryAAH, major public holidays in Mali include Independence Day (September 22) and New Year (January 1). An old conflict flared up again when the Tuareg militia in May attacked two military outposts in northeast M. No bloodshed occurred, as the soldiers fled into the desert. The Rebels withdrew already a day later after stealing weapons and supplies. After a major Tuareg uprising in the 1990s, the region was granted increased autonomy and most militiamen were successfully incorporated into the army and the state administration. Even this limited rebellion had a quick solution. With the help of Algerian mediation, the government and Tuareg governments were able to sign a peace agreement at the end of June following new promises of service in the army.

Six people are charged with sabotage against the coup plotters

Six people, including the missing former Prime Minister Boubou Cissé, are being prosecuted for trying to sabotage the change of power in connection with the military coup on 18 August 2020. Five of the six accused are in police custody.

The opposition party URD’s leader Soumaila Cissé dies with covid-19 at the age of 71. During the election campaign, Cissé was kidnapped by jihadists in central Mali and held captive for six months before being released by the kidnappers (see March 2020 and October 2020). Mali is struggling with a second corona wave and has so far had just over 6,300 confirmed cases of covid-19 and 229 deaths in the viral disease.

Military dominance over the new parliament

The military is strengthening its position in the transitional government when Colonel Malick Diaw, one of the leaders of the coup in August, is elected chairman of the transitional parliament. The temporary parliament will work out a proposal for a new constitution and lead the country towards general elections. However, the division of power between Parliament and the government is unclear. The Tuareg movement CMA calls the election of the president “absurd”. The fifth June movement boycotts parliament in protest of military dominance.

The transitional parliament is presented

Mali’s Acting President Bah Ndaw presents the members of the newly created Transitional Parliament. The Legislative Assembly has 121 members, of which 22 go to the military, eleven to political parties and eight to the Fifth June Movement. The remaining seats are divided between former rebel groups, trade unions and civil society organizations. The Fifth June movement and others criticize the fact that each member must be approved by the coup leader Goita and choose to boycott the work in parliament. The establishment of a new temporary legislative assembly is an important part of the agreement on a return to civilian rule. 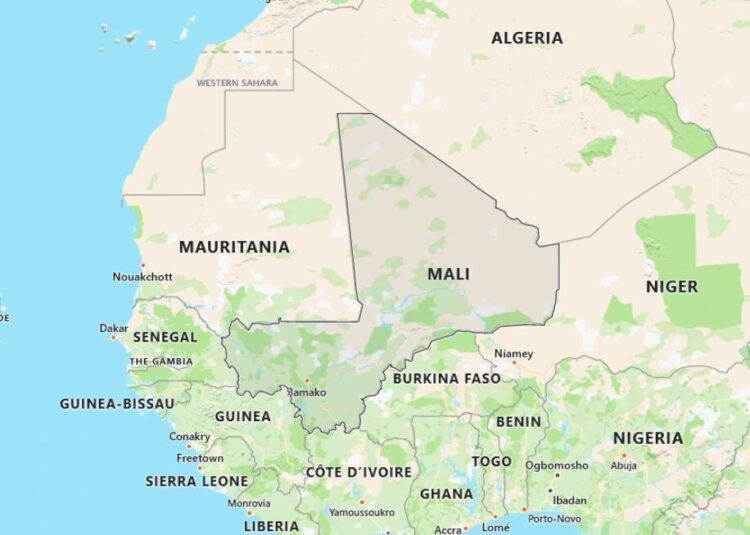 In the early nineties, Mali was still strongly conditioned by serious political instability: despite the introduction of a democratic constitution in January 1992, the new phase started with the presidency of AO Konaré, leader of the center party ADEMA (Alliance pour la Démocratie au Mali), he found himself for a long time still having to deal with the ethnic question of the Tuareg minority, which had erupted since the beginning of the decade in the northern regions of the country, and with social discontent, represented above all by students who opposed the tough policy of reducing public spending adopted by Konaré. The quarrel among the parties that had reappeared on the political scene also made any government coalition agreement difficult.

Born in the spring of 1993, the new cabinet of AS Sow, close to the president although not a member of any political party, in the face of the profound fragility of alliances between the parties, the suspension of financial aid from the International Monetary Fund and the World Bank , and finally, in January 1994, the 50 % devaluation of the CFA franc (Communauté Financière Africaine: the common currency of the African countries of the francophone area), fell in February 1994. Sow was thus replaced by IB Keita, also close to the president. But the anti-government unrest exploded among the military against the devaluation of the franc and the non-adjustment of salaries (August-November 1994), as well as the renewed and violent student protests, which repeatedly streaked the political life of the capital between 1994 and 1996, further weakened cohesion within the parties and between the parties themselves. Despite the agreement of August 1994 with which the government signed the commitment to protect the rights of the Tuareg minority, in the meantime periodic clashes between the army and Tuareg armed groups were repeated in the northern regions. Only in the spring of 1995 after difficult negotiations, the most extremist groups abandoned the armed struggle and the start of a real integration of the Tuareg into the government armed forces and civil administration. While tens of thousands of exiles returned from Algeria, Mauritania and Burkina Faso, the pacification of the region, officially sanctioned in Tombouctou, thus seemed, in March 1996, finally achieved.

At the central level, however, while new parties were born, the crisis ended with the launch of an electoral reform that combined the proportional system for local elections with a mixed system for political ones, with the addition of a series of advantages for the party. majority. Strongly opposed by the opposition, the reform was approved in January 1997.

The first round of the legislative elections (April 1997), in which 36 of the 63 parties present on the national scene presented themselves, recorded a clear victory for ADEMA in a climate of unrest and irregularities. Following a protest and the opposition’s decision to boycott the second round of elections, the results were invalidated. Nevertheless, the presidential elections held in May with a turnout of only 28, 4 % of claimants, confirmed by 95, 9 % of the votes Konaré, while his opponent Mali Diaby, leader of the Party pour l ‘unité, the démocratie et le progrès (PUDP), obtained only 4, 1 % of the vote. Boycotted by the main opposition forces and further postponed, the new political elections took place in a climate of serious political tension in July-August 1997: ADEMA obtained 130 seats out of 147. While some prominent opposition figures were arrested, Keita formed a new government in September 1997 with the support of moderate opposition groups. In January 1999, at the end of a long trial, the former dictator Mali Traoré (in power in the country from 1968 to 1990) was sentenced to death for abuse of power and embezzlement.