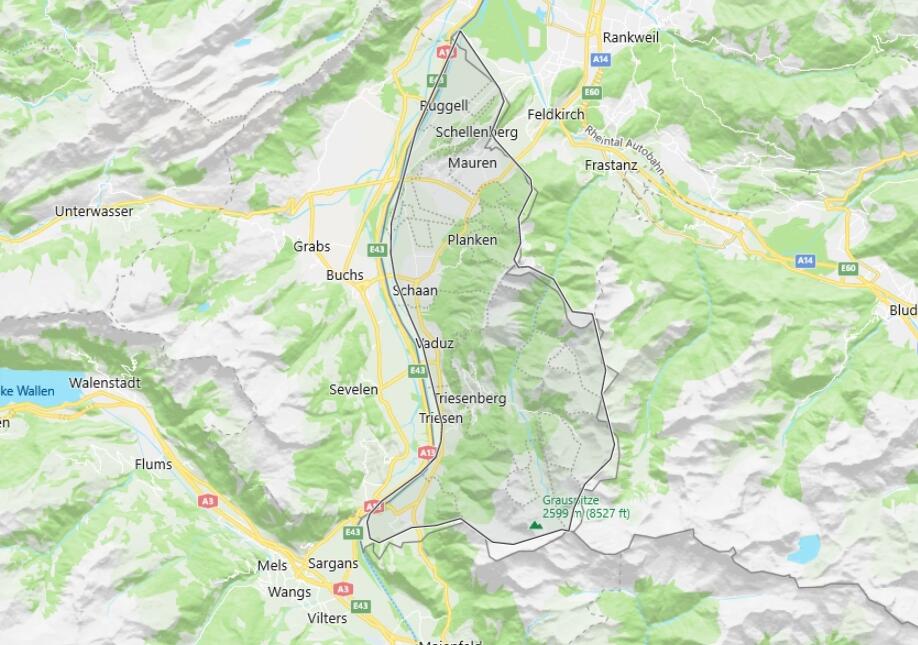 Liechtenstein. According to CountryAAH, major public holidays in Liechtenstein include Independence Day (August 15) and New Year (January 1). Liechtenstein does not intend to jeopardize its banking secrecy even though the country remains on the OECD’s “black list” of tax havens and is threatened by sanctions. It proclaimed Crown Prince Alois in April, pointing out that the nation’s population would, by a referendum, reject all proposals for changed banking secrecy. Liechtenstein was singled out in 2002 by the OECD as one of 35 non-cooperative countries and territories in the exchange of bank account information. In 2006, five countries remained on the list. 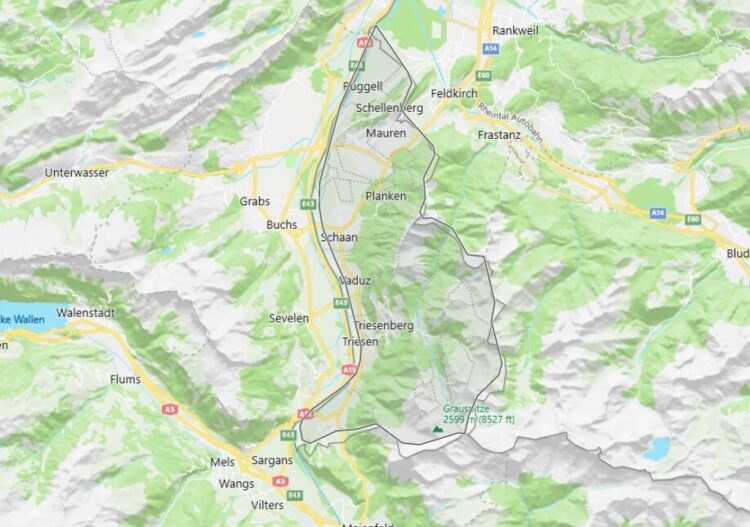 One of the richest countries in the world, characterized on the social level by a profound conservatism, based on traditional hierarchies and values, from the second post-war period the Liechtenstein experienced a substantial immobility on the political level, which had seen the same coalition between the two parties in power of the centrist-oriented Vaterländischen Union (VU) and of the center-right Fortschrittliche Bürgerpartei (FBP). But in April 1997 the breaking of that decades-long alliance led to the formation of a single-color government, headed by the leader of the VU M. Frick, and introduced a bipolar dynamic in the country that marked its political life for some years.

In the same period, Liechtenstein found himself facing two other issues, linked to its financial system and to the constitutional prerogatives of Parliament and the Crown.

Between 1999 and 2000 a scandal saw prominent members of the ruling class accused of illegal money laundering operations. The measures taken by the Frick government and its successors to face the crisis and limit banking secrecy, discourage illegal financial transactions and thus recover a compromised international prestige, were not considered sufficient by the OECD (Organization for Economic Cooperation and Development), that still in 2005 classified the Liechtenstein among the “non-collaborative tax havens”.

The second question concerned the claims of the monarch, Prince Hans-Adam II, who asked for a constitutional revision that would strengthen his powers over those of Parliament. The heated opposition between the Crown and Parliament was partially resolved in March 2003, when, under the new government of the leader of the FBP O. Hasler (formed after the electoral success of the party in February 2001), a popular referendum recorded a clear victory of the requests of Hans-Adam ii (with 64.3 % of the votes and an turnout of 87.7 % of the voters). In August 2004the prince abdicated in favor of his son Alois, while remaining at the head of the state. The elections of March 2005, which confirmed the relative majority of the FBP (12 seats, against 10 of the VU), brought the two parties back to the government, in a coalition led by Hasler.