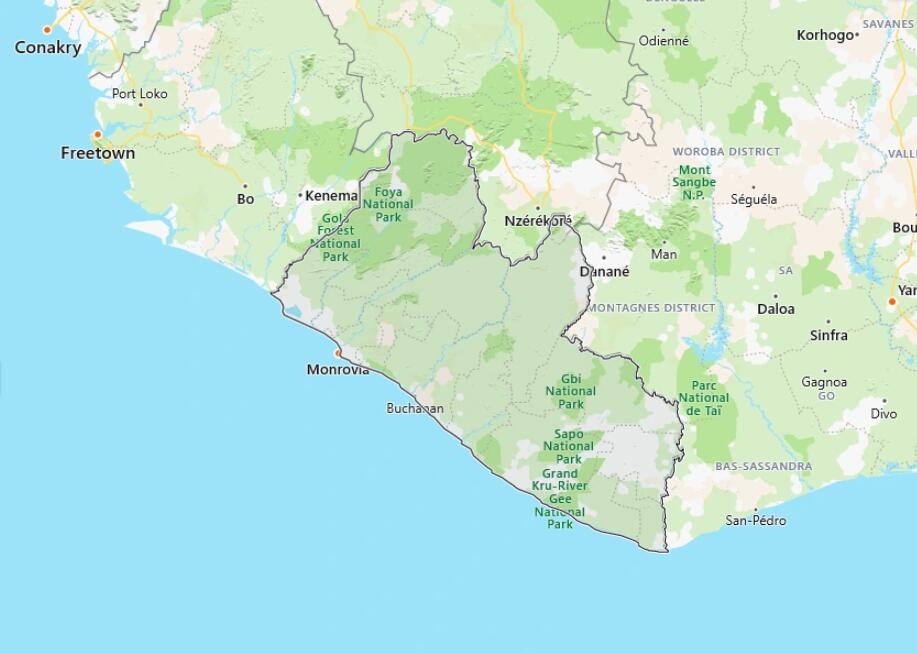 Liberia. Ellen Johnson Sirleaf took office in January as president after a convincing election victory in December 2005. She is Africa’s first elected female head of state. As Finance Minister, she appointed a colleague from her time at the World Bank, Antoinette Sayeh, while the country’s most experienced diplomat, George Wallace, became Foreign Minister.

According to CountryAAH, major public holidays in Liberia include Independence Day (July 26) and New Year (January 1). Johnson Sirleaf gave all members of the interim government a travel ban, while auditors were set to review their accounts. According to a UN investigation, in 2005 Liberia lost a sum equivalent to almost half the state budget through “chronic corruption” and the interim government’s incompetence. A number of contracts that the provisional government has entered into illegally or legally, were revoked, and three former ministers were indicted for gross embezzlement.

The disintegrated Liberia has tremendous tasks ahead of it in order to become a normal country again. Only to upgrade the electricity grid is estimated to cost more than SEK 7 billion. During a visit to China in the fall, President Johnson Sirleaf signed a number of infrastructure upgrades. Chinese companies should building a new university campus outside the capital Monrovia, modernizing the national radio company’s facilities, building a new road between Monrovia and the country’s other city of Buchanan, and refurbishing the port there. An important source of income will be the export of timber, which could be resumed since the UN Security Council in June lifted the export ban. It was introduced during the civil war to make it more difficult to import weapons. For the time being, the UN retains the ban on the export of diamonds from Liberia.

Dutch businessman Guus van Kouwenhoven was sentenced in June in his home country to eight years in prison for violating the UN arms embargo. He was found guilty of supplying arms to then-President Charles Taylor in exchange for lumber harvesting licenses. However, he was acquitted of charges of war crimes.

Charles Taylor was extradited from Nigeria in March, where he lived in exile since he was forced to resign in 2003. He was immediately transferred to Sierra Leone, where he was charged with participation in the civil war of the 1990s. For security reasons, he was later moved to The Hague in the Netherlands, where the trial will be conducted on behalf of the UN-backed Special Court for Sierra Leone. The process is expected to begin in April 2007.

A Truth Commission, led by human rights lawyer Jerome Verdier, began this fall to investigate human rights violations for two years between 1979 and 2003.

One small sign that Liberia is getting out of the ruins was that the first post office in many years could be opened in August. At the same time, Liberia received its first new stamps since 1989, appropriately representing President Ellen Johnson Sirleaf. 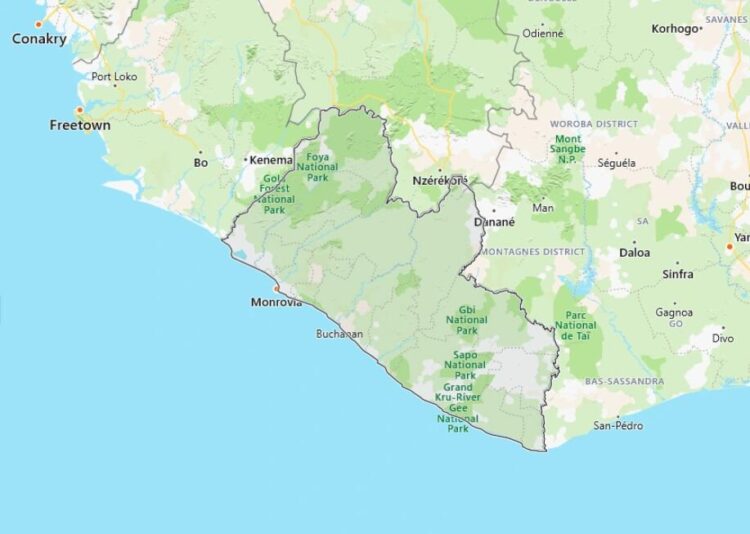 LIBERIA. – The process of integrating the free Republic of Liberia into the framework of US expansion accelerated during the war for obvious strategic reasons. In 1942 strong American military contingents were landed in the country and the important production of rubber of the Firestone company (35,000 tons) reserved entirely for the war needs of the United States. American support for Liberia, which is part of a broader plan of economic penetration in Africa, has brought many advantages to the country’s economy and among other things the approval of a five-year plan – launched in 1944 by President Tubman – who, alongside purely military measures (airfields and other installations for land and naval forces),

Here are the figures for foreign trade and balance sheets:

As of December 31, 1946, the external public debt amounted to 673 thousand dollars and the internal debt to 27 thousand dollars. In 1944 the Liberian dollar freed itself from the pound and assumed the same parity as the US dollar, which acquired legal tender in the country. Only one credit institution operates on the territory of the republic: the Bank of Monrovia.