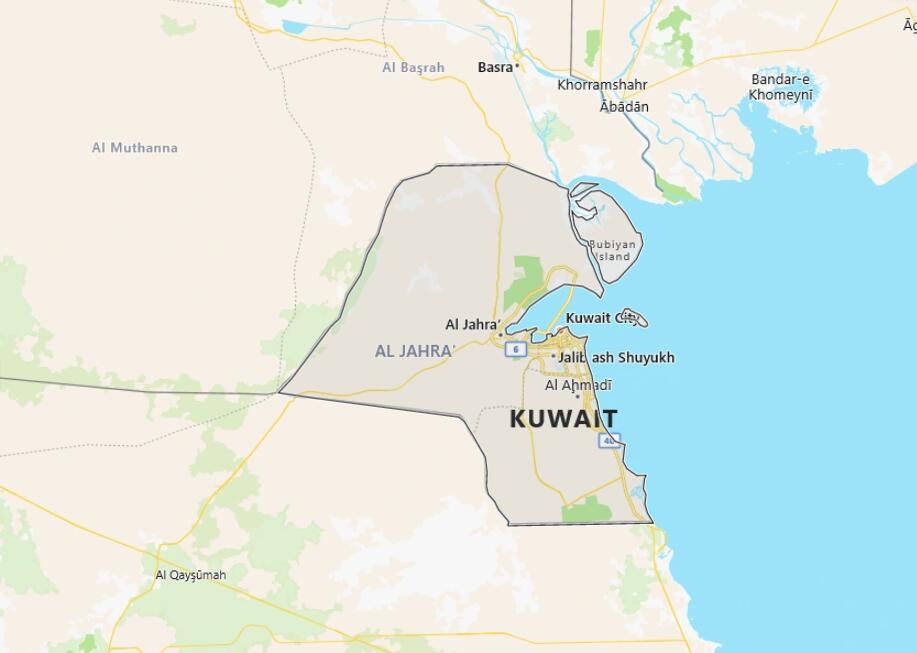 Kuwait. According to CountryAAH, major public holidays in Kuwait include Independence Day (February 25) and New Year (January 1). Sheikh Jabir al-Ahmad as-Sabah, who ruled Kuwait since 1977, died on January 15. He turned 78 and had been ill since he suffered a brain haemorrhage in 2001. His cousin, Crown Prince Sheikh Saad al-Abdullah al-Jabir, was appointed as successor but his health was also fragile. After a vote in parliament on January 24, he abdicated and was replaced by 77-year-old Sabah al-Ahmad al-Jabir as-Sabah. The vote was probably the first in which Kuwait’s parliament had any role in appointing leaders. As a rule, the leader is appointed between two branches of the royal family.

In a speech on January 30, the new emir called for unity. In February, he appointed his half-brother, Nawaf al-Ahmad al-Jabir as-Sabah, to crown prince. A government reform was carried out and the emir’s nephew, Sheikh Nasser Muhammad al-Ahmad as-Sabah, was appointed prime minister.

Election elections were held on April 4 for a local congregation in as-Salimiya, south of the capital, after a member was appointed Minister of the Environment. It was the first time that women were both allowed to vote and run for office in a local election after a decision in May 2005. One of the two female candidates ended up in second place. Female voter turnout was about 30%.

The emirate dissolved Parliament on May 21. The decision was preceded by the opposition’s demand to sharply reduce the number of constituencies. The parliamentary elections were held for one year and were held on June 29. None of the 28 female candidates was elected. Although parties are not allowed, political groups exist. The opposition, which consisted of Islamists, liberals and nationalists, won 33 out of 50 seats. The turnout was about 60%. A new government swore in in July. Only one of the sixteen members was elected to Parliament. However, the government’s votes are counted in parliamentary votes. Six ministers, including the Prime Minister (Scheik Nasser retained his post), the Minister of Defense, Foreign Affairs, Energy and the Interior, belong to the royal family. The government’s only woman, Masuma al-Mubarak, was moved from the Ministry of Planning and became Minister of Communications.

Kuwait, which is estimated to have a tenth of the world’s oil reserves, announced in March that large natural gas deposits were found in the northern part of the country. 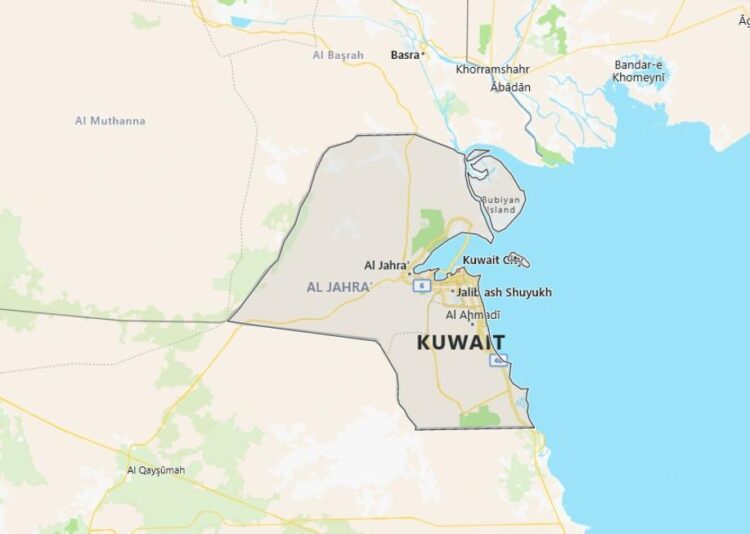 A thorny issue of internal politics concerns several countries of the Persian Gulf and raises controversies that undermine national identity, demographics and security. On the outskirts of the large cities of Kuwait City, Riyadh and Doha, there are shanty towns inhabited by families who have never been granted citizenship, bidun jinsiiya precisely. In Kuwait it is estimated that the bidun they are about a third of the population, for a figure between 80,000 and 120,000 people. The majority of stateless people have resided in the country since the year of independence but, living far from the capital, remained unaware of the need to register with newly formed governments to obtain citizenship. In other cases, however, they are migrants who have arrived in recent decades to seek refuge. In recent years, Gulf countries have adopted various approaches to identifying the status to be assigned to biduns: Bahrain has nationalized almost all of them, Saudi Arabia has offered permanent residence. Many, however, fear that the biduns are only interested in benefiting from welfare servicesoffered by the rich oil states to their citizens and that, by attributing citizenship to tens of thousands of people even of different origins, the delicate ethnic, religious and economic balance of the local populations shifts. In 2013, the Kuwaiti parliament approved a law that provides for the extension of citizenship to a maximum of 4,000 people, proposing that the benefit could be extended up to 34,000 bidun. However, there are several doubts about the effective application of the provision and, in the meantime, the bidun jinsiiya continue to not enjoy the most basic rights (access to health and school facilities, regular employment) and to suffer multiple violations and discrimination.