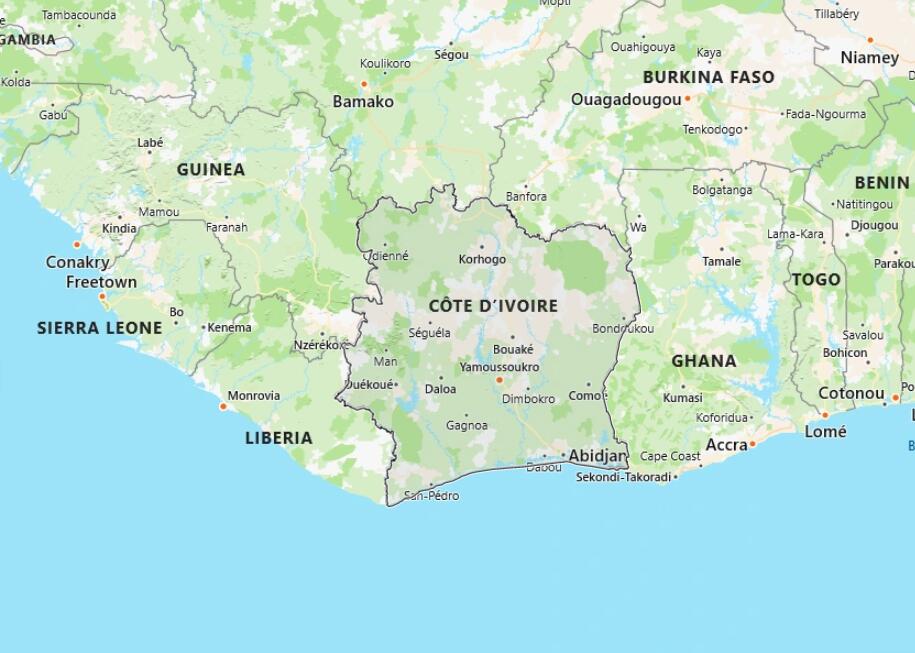 Ivory Coast. The Ivory Coast’s political crisis persisted throughout the year. A January recommendation by the UN Security Council to dissolve Parliament, as its mandate expired, triggered riots in the largest city of Abidjan. Members of “Young Patriots”, a militant group supporting President Laurent Gbagbo, vandalized UN property and some UN personnel were temporarily evacuated. President Gbagbo announced that he extended his mandate by one year, in spite of opposition protests. The UN Security Council introduced sanctions, consisting of travel bans and frozen financial assets, for two of the Young Patriots leaders and – for political neutrality – for a commander in the New Forces rebel force, which controls the northern half of the Ivory Coast. The UN also sent a bill of SEK 25 million to President Gbagbo for destroyed property. 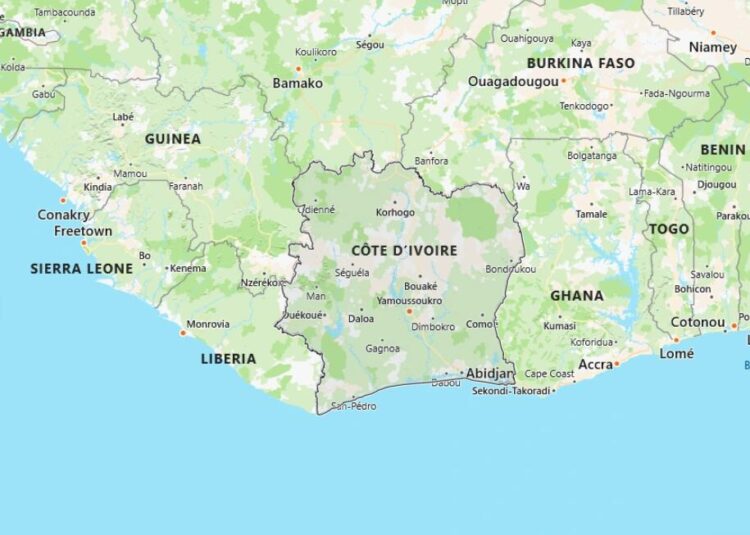 According to CountryAAH, major public holidays in Ivory Coast include Independence Day (August 7) and New Year (January 1). The country’s five dominant political rivals agreed on a timetable for disarming irregular forces and issuing ID documents to persons without documents, all with the aim of organizing general elections in October. The UN Security Council approved that the peacekeeping force be increased by 1,500 to about 8,500. After that, nothing happened. Militia forces did not give up arms, and the issuance of personal documents was extremely slow. The unresolved question of which residents are to be counted as Ivorians is the basis of the entire crisis in the country, which since the colonial period has built its economy on extensive labor migration. While the opposition raged against President Gbagbo’s plan for the second time to seek an extended mandate for another year, the Ivory Coast was hit by a scandal that resulted in the resignation of the action-paralyzed collective government. A Panama-registered vessel, chartered by a French company, dumped tons of toxic waste on eleven dumps in Abidjan. Ten people died and over 100,000 were forced to seek medical attention. French police arrested two executives of the company, who defended themselves by hiring a local company to properly handle the waste. After it became clear that elections would not be possible, the UN Security Council approved that the President be allowed one more year, but that important powers be transferred to the Prime Minister. South African President Thabo Mbeki was removed from his mediator role after criticism for standing too close to Gbagbo. The funding is taken over by the African Union and ECOWAS partner organizations.

The more than 500-kilometer coastline with its fine sandy beaches and the northern mountain and forest landscapes offer a wide range of things to experience. You can also admire UNESCO World Heritage sites in the Taï and Comoé National Parks, for example.

The Republic of Côte d’Ivoire, Côte d’Ivoire, is a coastal state in West Africa. This is a state of nearly 25 million people in sub-Saharan Africa. Its neighbors are Guinea and Liberia to the west, Ghana to the east and Burkina Faso and Mali to the north. The state gained independence in 1960 and has close ties with France, which helped the country, among other things, during the ordeal of the Civil War in the early 2000s. In 1983, the inland Yamoussoukro was made the official capital, but the administration is still practically concentrated in the largest city, Abidjan. The more than 500-kilometer coastline with its fine sandy beaches and the northern mountain and forest landscapes offer a wide range of things to experience. You can also admire UNESCO World Heritage sites in the Taï and Comoé National Parks, for example.

Languages: France (official), 60 African languages ​​of which dioula is the most commonly spoken