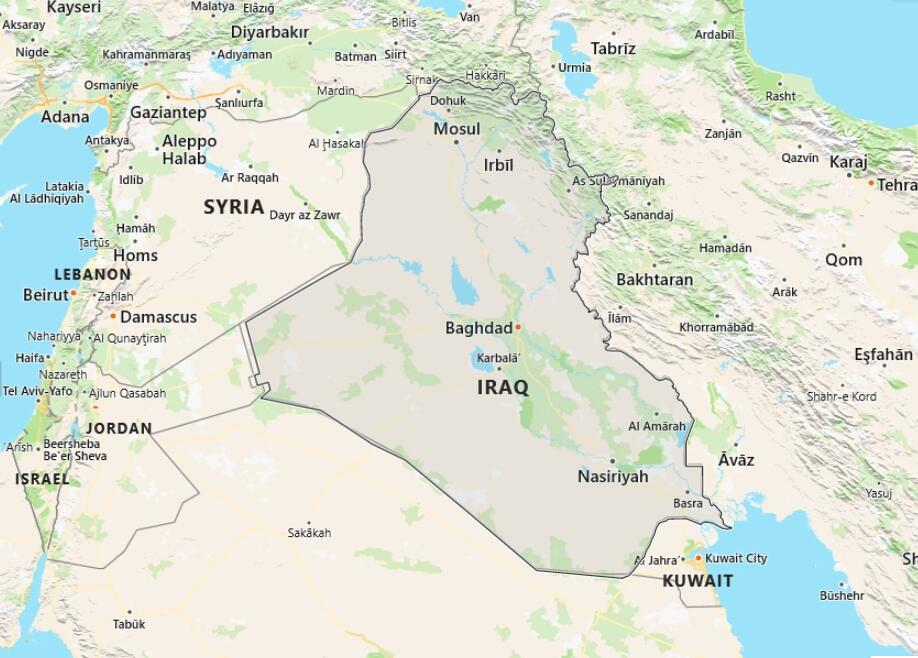 Iraq. The Election Commission announced the result on January 20 following the parliamentary elections in December 2005. Voters voted in large part according to ethnic and religious affiliation. The Shi’ite United Iraqi Alliance (UIA), which represented Iraq’s largest religious group, was the largest, with 128 out of 275 seats. In the last election, the party got 140 seats. In order to form a government, the UIA needed to form a coalition. The Kurdish bloc received 53 seats, the Sunni Muslim National Front and the National Dialogue Front strengthened their positions, receiving 44 and Iraq 11 seats respectively. Iraq’s national list, led by former Shiite Prime Minister Iyad Allawi, lost 15 seats to 25. The Iraqi National Congress (INC) did not get a single mandate.

According to CountryAAH, major public holidays in Iraq include Independence Day (October 3) and New Year (January 1). The UIA suggested something surprising in February that the criticized Prime Minister Ibrahim al-Jaafari would remain. He was supported by the influential Shi’a leader Muqtada al-Sadr, who led the UIA’s largest faction.

Parliament convened for the first time on 16 March, but was updated as a President could not be agreed. Similarly, the tug of war on the Prime Minister post continued. US Secretary of State Condoleezza Rice and Britain’s Jack Straw visited Iraq April 2 in an attempt to persuade I’s leaders to quickly form a new government. al-Jaafari withdrew his candidacy and instead launched Nouri al-Maliki, which was supported by the Shiite and Kurdish blocs.

After months of discussions, on May 20, Parliament appointed a unifying government that followed the strength of the bloc. Four interim government ministers remained, including Foreign Minister Hoshyar Zebari. The appointments of i.e. the Minister of Defense and Home Affairs delayed for some time due to continued disagreement. The government negotiations were conducted in the light of continued acts of violence.

Already on January 4, more than 50 people were killed in various car bomb attacks. But the violence escalated further since the famous Shi’ite Muslim shrine, the Golden Mosque in Samarra north of Baghdad, was subjected to an explosive attack on February 22. No one was injured, but the act triggered bloody revenge campaigns that claimed up to 150 lives, despite President Talabani and the Shi’ite spiritual leader, Major Ayatollan Ali Sistani, pleading for calm. Sunni Muslim mosques were attacked, causing Sunni politicians to temporarily withdraw from the talks on a coalition government. Curfew was announced in Baghdad. The sectarian violence between Shia and Sunni Muslims worsened in March with, among other things, bombing in the Shiite-dominated Sadr city of Baghdad.

The debate over whether or not there was a civil war escalated, but US Secretary of Defense Donald Rumsfeld rejected this at a Senate hearing in March. The violence created refugee flows from mixed Shia-Sunni areas. The Red Crescent reported in May that more than 100,000 people have moved home since the mosque bombing in February. The UN estimated that in May and June, around 100 Iraqis were killed a day.

Jordan-born Abu Musab az-Zarqawi, leader of the al-Qaeda terrorist network in Iraq, was killed June 7 in a US air strike north of the capital. The message temporarily strengthened the government. az-Zarqawi was buried in a secret place in Iraq to avoid the tomb becoming a pilgrimage site.

The Ministry of Health announced in June that nearly 1,400 Iraqis were killed in May in Baghdad, which became the bloodiest month since the war began in 2003. The government, with a massive security effort, tried to regain control of the capital with nightly curfews and tightened security controls.

US President George W. Bush made an unannounced flash visit on June 13.

Despite the security push, the sectarian violence worsened in July and August. On July 1, a car bomb claimed at least 62 lives in Sadr City, the foremost Shiite stronghold in northern Baghdad.

al-Maliki visited the United Kingdom and the United States in late July. The development of violence dominated the talks.

In September, Dhiqar Province (Nasiriya) became the second of I’s 18 provinces to be handed over to Iraqi government forces.

Iraq and Syria resumed diplomatic relations in November after almost 26 years of interruption. Hopes were raised that Syria would tighten its border guard and prevent weapons and opponents from entering. But at the same time, reports of violent acts continued.

Bush and al-Maliki met in late November in neighboring Jordan, which was rejected by Shia leader Muqtada al-Sadr.

One of Iraq’s bloodiest days was reported on November 23, when upwards of 200 civilians were killed by car bombs in Sadrstad. hit a vegetable market. In addition, the Ministry of Health was attacked. Curfews were introduced and Baghdad and Basra airports were closed.

At year-end, it was reported that the number of fallen American soldiers had reached the figure of 3,000. Several Westerners, including freelance journalists and engineers, were kidnapped during the year. Some were released, others were found dead. Iraqis were also exposed, among others. one of Iraq’s richest bankers Ghalib Abdul Hussein Kubba who was kidnapped on February 16. Deputy Minister of Health Ammar al-Saffar was abducted on November 19.

The trials continued against I’s former leader Saddam Hussein and other co-defendants. In January, a new judge was appointed in the case involving the 1982 massacre of 148 Shiites from the village of Dujail, north of Baghdad. Saddam and two co-accused were found guilty and sentenced to death on November 5. After an appeal court rejected his appeal, Saddam was executed on December 30 by hanging. The execution was documented on video. A movie believed to have been secretly recorded with a mobile phone later spread on the Internet and provoked disgust when it showed how Saddam was being bullied. He was buried the following day in the home town of Ajwa. After Saddam’s death, it was unclear what would happen to another trial that opened in August. Saddam was charged with genocide and crimes against humanity in connection with the “attack” offensive of 1988-90 against Kurdish areas when up to 100,000 people were killed. 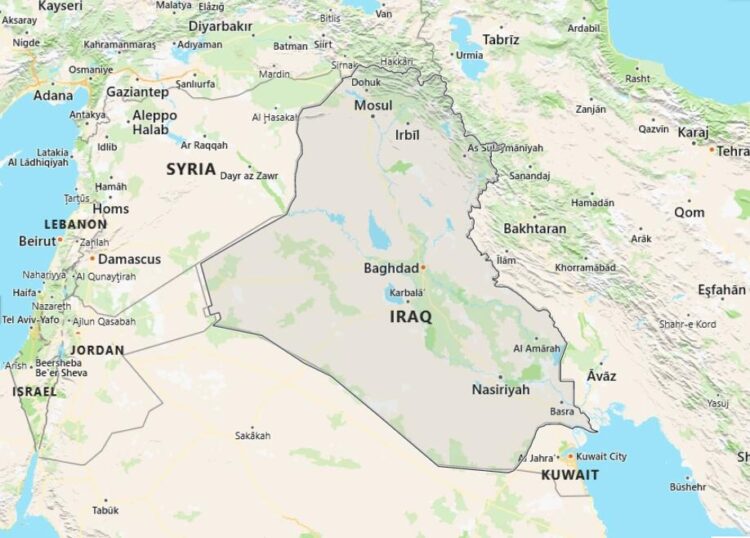