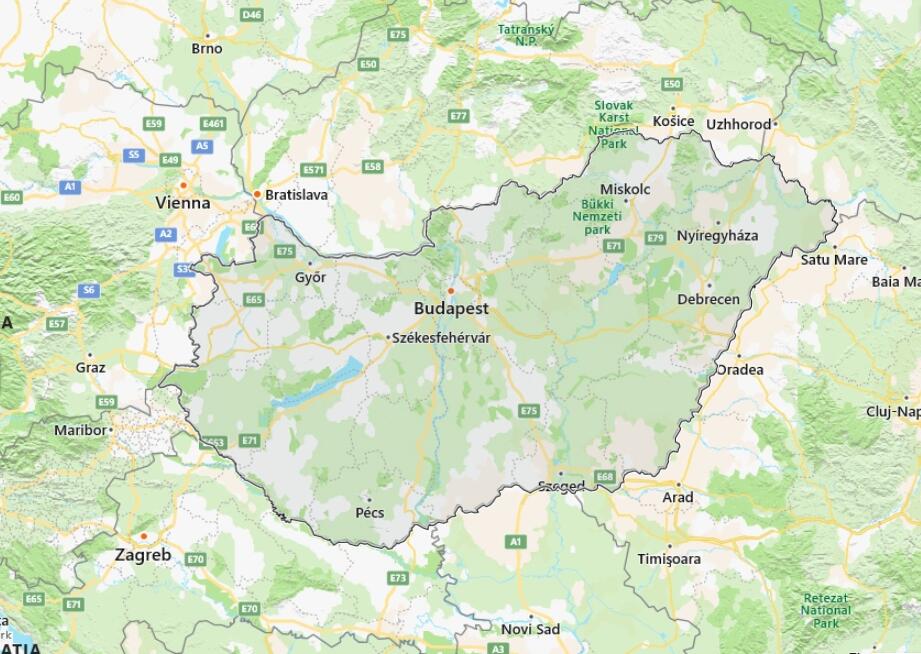 Hungary. In the April parliamentary elections, socialist leader Ferenc Gyurcsány’s coalition succeeded in regaining confidence. It was the first time a government has been re-elected since the current democracy was born in 1990. The coalition won 210 of Parliament’s 386 seats. The largest opposition party Fidesz took 164 seats.

During the summer, feelings between Hungary and neighboring Slovakia swelled, after some ethnic Hungarians in Slovakia had been attacked. Prime Minister Gyurcsány condemned the abuses and accused Slovakia of increasing xenophobia.

According to CountryAAH, major public holidays in Hungary include Independence Day (October 23) and New Year (January 1). Prime Minister Gyurcsány ended up in a violent political storm in September, when mass media revealed a tape recording of speeches ahead of a closed party meeting. There, the Socialist leader acknowledged that the party had lied to voters to win the election in April. In the electoral movement, they had, among other things, promised tax cuts, but after the election, increases in both taxes and gas prices and various fees were proposed. Gyurcsany’s statement aroused anger. Protest demonstrations against the government’s proposed austerity degenerate into violent riots and clashes with riot police in Budapest. Many people were injured. The protesters demanded Gyurcsany’s resignation, but the prime minister declared that he intended to continue in office and threatened with harsh measures if the violence continued. Gyurcsány eventually apologized for the rough language he used in the recorded speech, but he did not apologize for deliberately bringing the voters behind the light. He also provided more measures to reduce the large budget deficit.

President László Sólyom in October criticized Gyurcsány, who he believed had used unacceptable means to retain power. At the same time, Gyurcsany’s Socialist Party suffered heavy losses in the country’s regional elections. The opposition went ahead and opposition leader Viktor Orban felt that voters had shown that they wanted Gyurcsány removed. This one remained docked. Then the president declared that the coalition should appoint a new leader. But Gyurcsány requested a vote of confidence in Parliament and won it by 207 votes to 165.

In October, the fiftieth anniversary of the Budapest uprising was brutally crushed by the Soviet military with tens of thousands of casualties and hundreds of thousands of people on the run. The memorial ceremonies were bordered by hostile demonstrations, which were met by tear gas and rubber bullets from the police. The political opposition boycotted Prime Minister Gyurcsány’s appearance and declared that the whole country was against his “illegal government”. The European Commission called on the Hungarian government to explain police brutality reports in the autumn demonstrations. 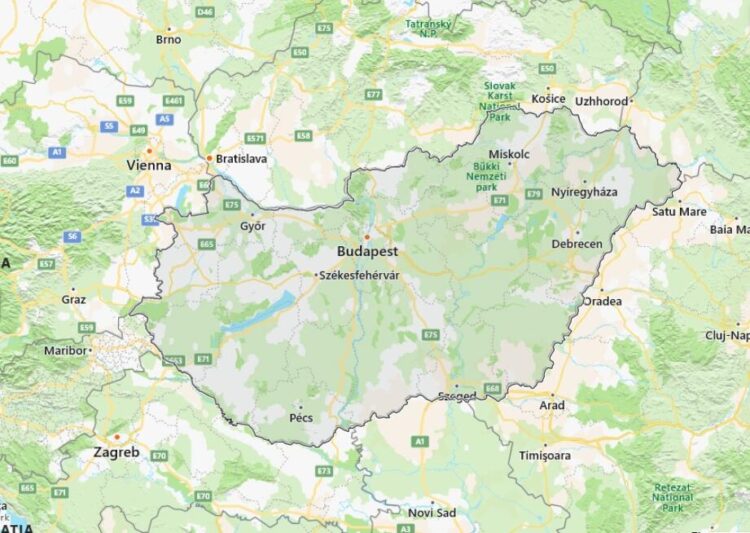 Budapest, the capital of Hungary, lies on the Danube at the crossing between the Transdanubian Highlands and the Hungarian Plains; 1.74 million incl. suburban municipalities (2011).

The city consists of two originally distinct cities, Buda and Pest, located on either side of the Danube and connected by eight bridges, the best known being the Chain Bridge (1839-49), Elizabeth Bridge (1897-1903) and Freedom Bridge (1896); they were all blown up in 1944-45, but later rebuilt.

Obuda and Buda on the west bank of the Danube are the oldest districts and today appear as residential and museum areas; Plague is characterized by administrative buildings and large residential and industrial areas that extend east.

The earliest industrialization in the period up to World War I took place on the outskirts of Pest and continued after the Second World War at a rapid pace. As a result of the transition to the market economy in the early 1990’s, a number of the older industrial companies have entered into joint venture agreements with abroad; Thus, the Tungsram incandescent lamp factory was taken over by the Dutch group Philips, and the bus factory Ikarus, whose market was previously the planned economic Eastern Europe, has entered into agreements with the German MAN group.

The rapid industrialization after World War II led to strong urbanization, but the upheaval after 1990 has meant that a large part of Budapest’s workforce is unemployed. As Budapest also acts as a magnet for the many unemployed people from the rest of Hungary, the city has had serious social problems; large areas from the 1950’s and 1960’s on the outskirts of Pest lie as slums. In 2005, six districts in Budapest established an association to resaturate residential and industrial areas on the outskirts of the city with EU support.

Budapest’s cityscape and building history are characterized by the fact that the city was the second major city in the Austro-Hungarian double monarchy 1867-1920 and that in a few neighborhoods it is a relatively young capital. The terrain differences between the hilly Buda and the plain plague have left traces in the town plans.

The old town is dominated by two high with narrow and winding streets: the Gellért mountain with the Citadel (1848-49) and the Borghøjen with the Buda Castle, the Fishery Bastion (1901-05) and the Gothic Matthias Church, which began in the 1200’s. and i.e. has served as coronation church for Hungarian kings.

The medieval Buda Castle has been rebuilt and expanded many times and appears as a mighty Baroque-style building with an over 300 m long facade towards the Danube.

The strategic location of the mounds caused major destruction during World War II, but the area was restored in 1954-68. The classic Sándors Castle was restored in the 1980’s and 1990’s, and since 2002, the Sándors Castle has been the residence of the Prime Minister. Along Buda’s Donaubred, the corso runs with a series of thermal baths and the famous Hotel Gellért from the 1880’s.

Plague is the central district, bounded by large ring streets with monumental 19th-century railway stations. It is dominated by long, straight boulevards and main traffic from the outskirts towards the Danube, where they continue along the river to the west on the Buda side.

From the Austro-Hungarian period, a large number of official buildings originate, among other things. the National Museum of Classicist Style (1837-47), the 268-m-long Parliament Building at the Danube Plague, built 1885-1902 by Imre Steindl in the New Gothic style, St. Stephen’s Basilica in Classicism and Neo-Renaissance (1851-1905), the Eclectic Style Art Museum (opened 1906) as well as large residential and business districts.

Pest’s central city center, extending from the Erzsébet boulevard towards the Danube, is western in its character, with the many main thoroughfares, business streets, squares and squares reminiscent of Vienna, Berlin and Paris. Since the upheavals in 1989 and the opening to the West, the major main areas have been dominated by foreign branded stores.

The museums and sights emphasize the importance of Budapest as an important cultural city in Eastern Europe: the National Museum with significant historical collections, including the crown regalia with the Stephen Crown, the rich art museum that houses significant works by European artists, the National Gallery of Hungarian Art, the Jewish Museum, the Opera and the Academy of Music. The Hero Square with the Millennium Monument and the Tomb of the Unknown Soldier at the city park in Pest, like other monuments and buildings, was erected during the 1896 celebration of the Millennial Year of Hungary’s founding. An important part of Budapest’s cultural life is the music, which ranges from gypsy music by composers Franz Liszt, Zoltán Kodály and Béla Bartók to jazz and rock music.

Tourism is of increasing importance. Budapest’s location as Hungary’s central traffic hub has, after the upheaval, caused major problems, since the city’s bridges, streets and roads have not had the capacity to greatly increase private motoring after 1990, which among other things. has led to a significant increase in pollution despite efforts to limit it.

The public transport system, which has so far been based on trams, buses, local railways and one of Europe’s oldest subway systems (1896), was renewed in 1996 and 2003.