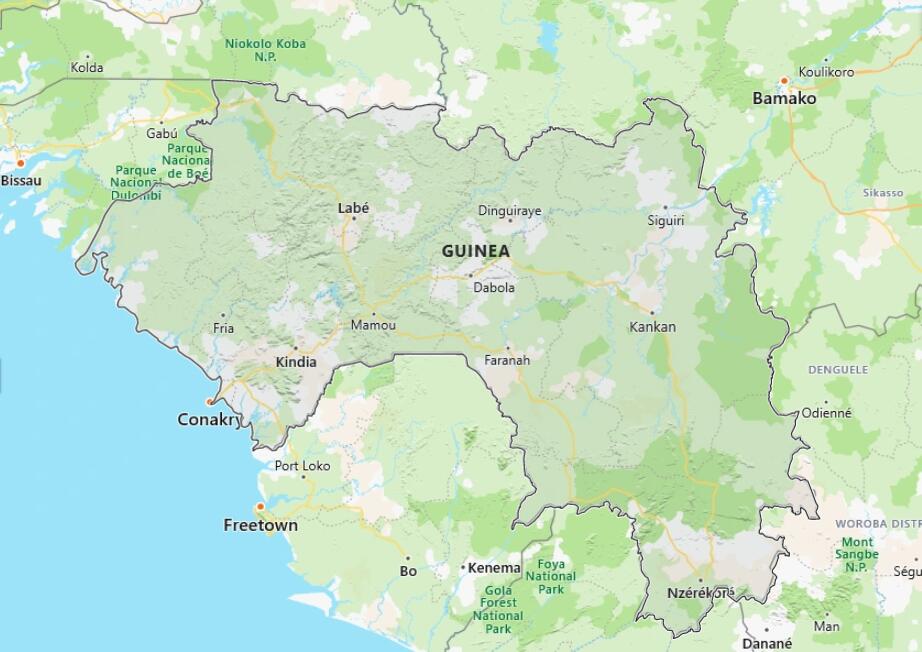 Guinea. According to CountryAAH, major public holidays in Guinea include Independence Day (October 2) and New Year (January 1). President Lansana Conté has been ill in diabetes for several years and, according to some information, also suffers from leukemia. His fragile state of health paved the way for power struggles within the government and the military, which was clearly evident in the spring. On April 4, Prime Minister Cellou Dalien Diallo was given increased powers while several ministers who stood close to the president were allowed to go. The military is said to have sent troops to the broadcasters to prevent the news from reaching out. The following day, the government was rescinded by a presidential decree and Diallo was dismissed. The following month, several ministers in the circle around Diallo also had to leave the government. Fodé Bangoura, with close ties to the president, took command of the new government but no new prime minister was appointed. The power struggles had certain ethnic dimensions.

The country’s economy was getting worse and most Guineans were hit hard by high price increases on, among other things, rice and fuel. Public servants did not always receive their salaries. Both in February and June, the two largest unions organized general strikes to protest against ever-worse living conditions. In June, many teachers joined the strike after negotiations between the government and the teachers’ union had been stranded. This meant that the upper secondary schools’ diplomas were canceled, which caused many school students to protest. Police intervened with violence against a demonstration in the capital, Conakry, where school students demanded the resignation of the government, and several protesters were killed. People were also killed in similar protests elsewhere in the country. A total of at least ten people were killed. On June 15, the strike was canceled after the government agreed to a 25% wage increase and price cuts on rice. By the beginning of November, inflation had nevertheless risen to 48%. The poor economy meant that many parents no longer sent their children to school because they could not afford to buy school uniforms and textbooks. In addition, crime increased rapidly, especially in Conakry.

A cholera epidemic that broke out at the beginning of the year had claimed at least 133 lives by July.

In August, the human rights organization Human Rights Watch accused the security forces of abuse and systematic torture of prisoners. Murders also occurred, according to the organization.

Relations between the government and the opposition improved in the fall since it became clear that the 2007 parliamentary elections would be organized by an independent election commission and that the opposition parties would receive government contributions to their election campaigns. 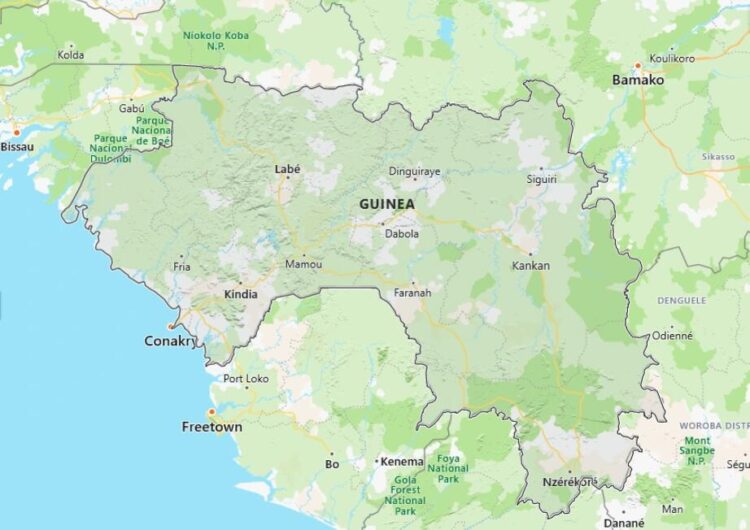