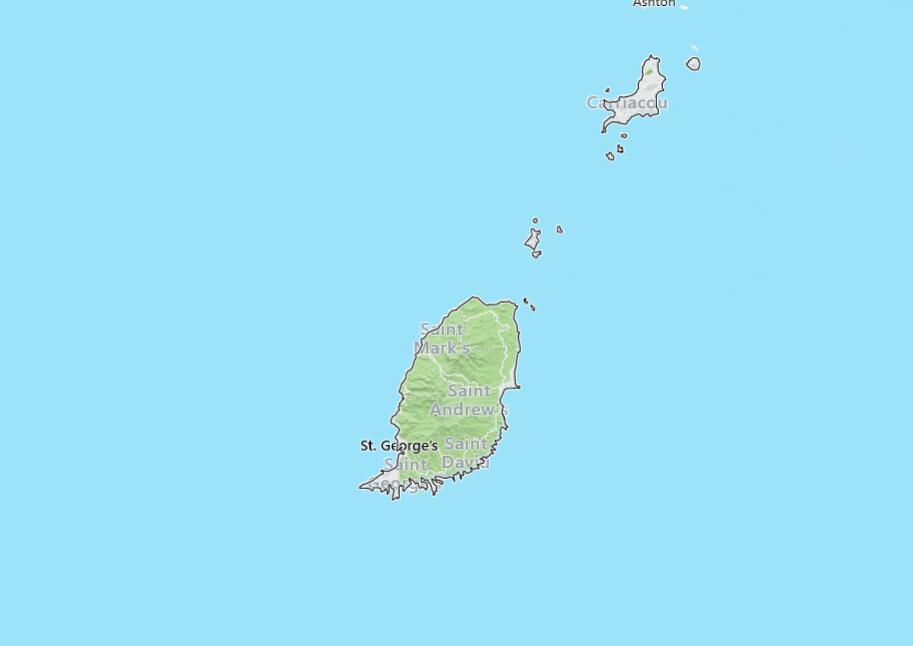 Grenada. In June, Grenada’s Truth and Reconciliation Commission recommended that the criticized trials against the so-called Grenada 17 be redone. According to CountryAAH, major public holidays in Grenada include Independence Day (February 7) and New Year (January 1). The Commission was formed in 2001 to investigate what really happened on the island during the tumultuous years 1976-91. The 17 were sentenced to death in 1986 after being found guilty of the coup in 1983, when the then prime minister and four other ministers were killed. The death penalty for 14 of the 17 was upheld in February 2005 by the Regional East Caribbean Court of Appeal. 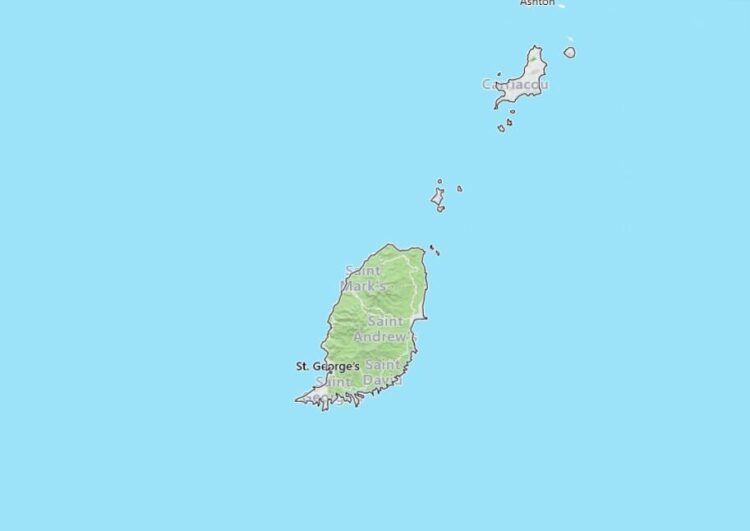 The island state of Grenada consists of three islands: the main island of Grenada and two smaller islands; Carriacou and Petite Martinique. Before gaining independence in 1974, the island managed to be a colony of Great Britain, Spain and France.

The land of Grenada is of volcanic origin and the surface shapes are very variable. The highest point is Mount Saint Catherine, 840 meters high. The main source of income for the locals is tourism and the cultivation of spices. The country is the second largest producer of nutmeg in the world.

Population: The majority are of African background (83%), Mulattoes 13% and Europeans and Indians 5%.

Religion: Most Catholic or Christian