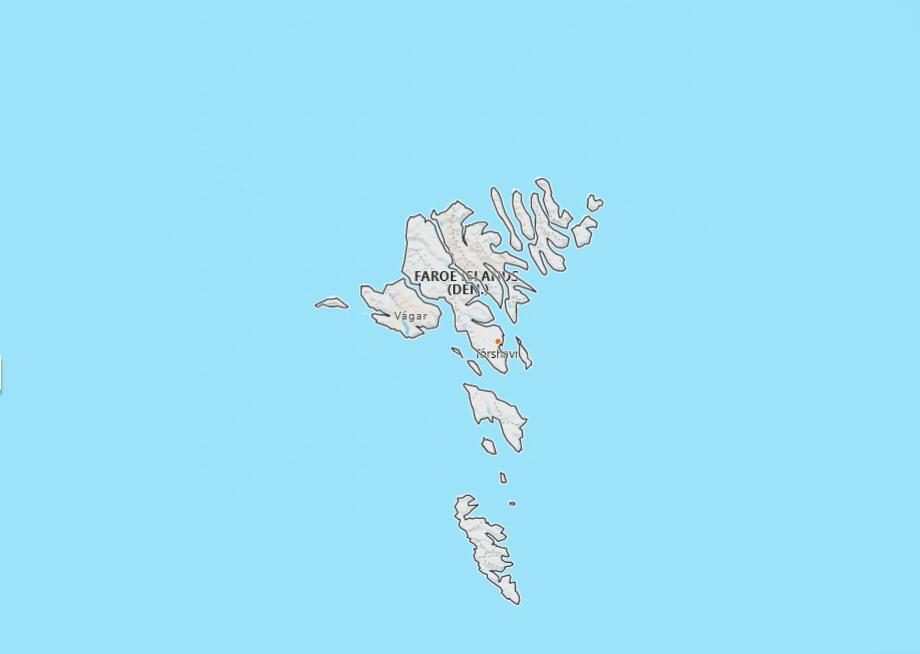 Faroe Islands. Prior to the New Year, eight oil companies, including Statoil, agreement with the Faroe Islands on new oil wells on the Faroese Atlantic basin. In May, the large Italian oil company ENI also announced that it wanted to extend its drilling permit for another three years. All previous attempts to find oil in the Faroe Islands have failed. In September, the Faroe Islands, Denmark, Norway and Iceland signed an agreement regulating the borders and the right to any new oil discoveries in the North Atlantic. The agreement extended the Faroese territory by 27,000 m 2 from a previously unregulated area.

During the year, the Nordic Nature Conservation Societies invited the Faroe Islands to join the Kyoto Protocol on reducing greenhouse gas emissions. The Faroe Islands are among the world’s worst pollutants of carbon dioxide per inhabitant, but as the only country in the Nordic countries have refused to sign the agreement. A large part of the emissions comes from the fishing fleet.

A hot debate over homosexual protection flared up in the aftermath of an assault on a gay man. A bill against discrimination based on sexual orientation aroused popular resistance with 17,000 signatures, more than a third of the residents of the Faroe Islands. Many politicians in the strongly religious islands were also opposed to the proposal, saying that the next step would be the right to gay partnership. At the Nordic Council meeting in Copenhagen in November, the Faroe Islands was criticized from several quarters for the lack of legal protection for homosexuals, but in a vote in the legislature in December the bill was adopted by a small majority. 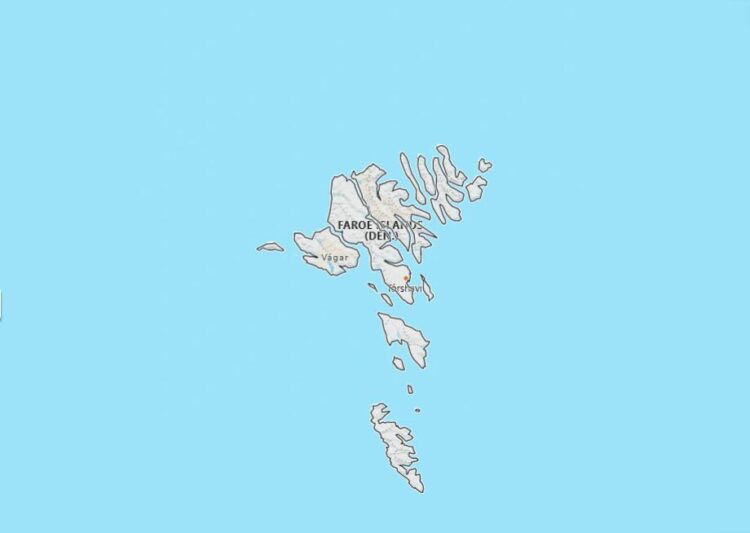