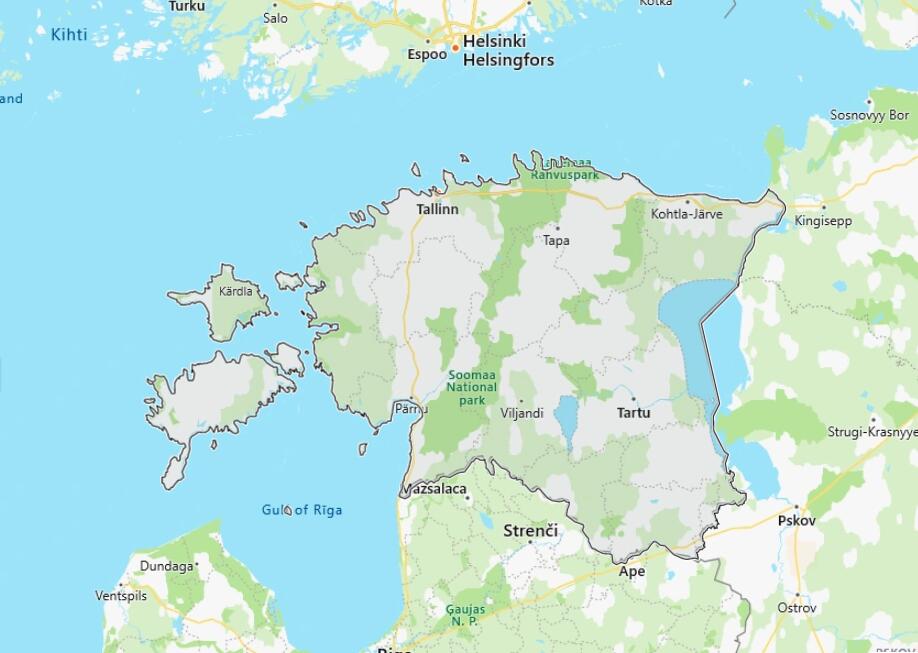 Estonia. Estonia experienced historical change of leadership during the year. In March, former President Lennart Meri passed away 76 years old. Meri had been Estonia’s and Baltic’s most prominent politicians after the independence of the Soviet Union. Former Foreign Minister and EU parliamentarian Toomas Hendrik Ilves was appointed in September by an electoral college to Estonia’s new president. Ilves defeated Meri’s successor Arnold Rüütel, who at 78 years old failed to be re-elected for a second term. The 52-year-old West-friendly Ilves, born of Estonian refugee parents in Sweden and raised in the United States, symbolized a new leader generation in sharp contrast to Rüütel’s background in the Communist Party during the Soviet era. With the election of Ilves, both Estonia and Latvia and Lithuania had received presidents who were educated in exile in North America and who lacked their own experience of the long Soviet occupation in the Baltics. The battle for the presidential post in Estonia became a hot ideological battle that went straight through the government. Prime Minister Andrus Ansip’s Liberal Reform Party supported Ilves, while Rüütel was backed by the Leftist Center Party and the Rural People’s League.

According to CountryAAH, major public holidays in Estonia include Independence Day (August 20) and New Year (January 1). The government was also divided in another ideological battle, where the Reform Party wanted to move an old monument to Soviet soldiers from the center of Tallinn. When the proposal was tabled in Parliament in the fall, strong negative reactions came from Moscow, where Soviet soldiers from World War II are seen as Nazi conquerors and not as occupants.

Estonian authorities stopped the chemical tanker Probo Koala in September, which earlier in the year left toxic waste in the Ivory Coast with deaths and many poisoning cases as a result. The tanker was detained in Paldiski for police investigation after the environmental organization Greenpeace blocked the port entrance. EU Environment Commissioner Stavros Dimas traveled to Paldiski and praised both Greenpeace and the Estonian Government for the effort.

During the year, Estonia competed with Latvia to have the EU’s highest economic growth. Estonian growth figures were estimated to be up to 12%. The symbol of the strength of the Estonian economy was the shipping company Tallink’s purchase of Silja Line during the year. The deal made Tallink the largest shipping company on the Baltic Sea. 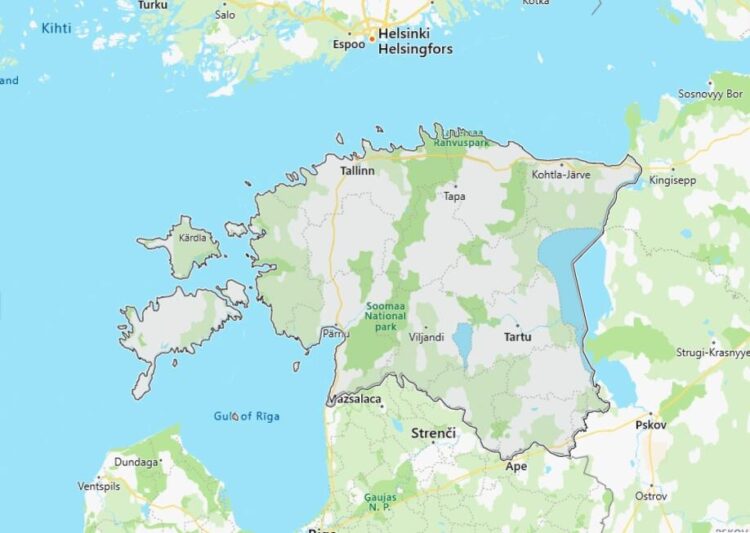