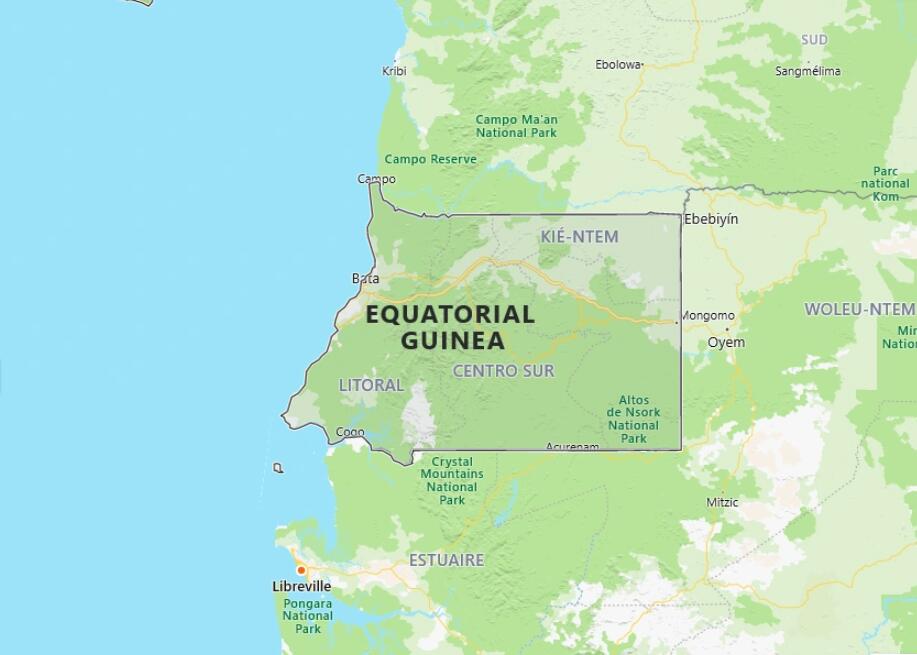 Equatorial Guinea. Prime Minister Miguel Abia Biteo Borico resigned in August with his entire government after being criticized by President Teodoro Obiang Nguema for incompetence and corruption. He was replaced by former Deputy Prime Minister Ricardo Mangue Obama Nfubea, a lawyer with long government experience. Nfubea became the first Prime Minister of Equatorial Guinea’s largest ethnic group, fang. Since the country’s independence in 1968, Equatorial Guinea has been governed almost exclusively by the Nguema family, who belong to an ethnic minority. 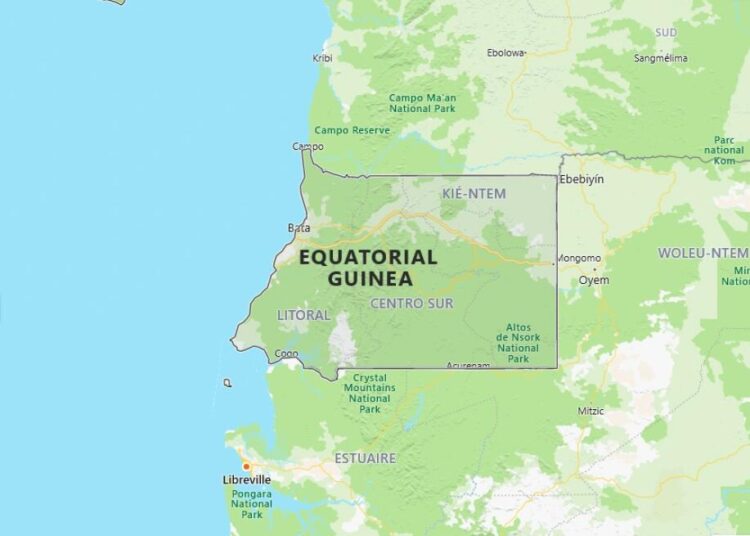 According to CountryAAH, major public holidays in Equatorial Guinea include Independence Day (October 12) and New Year (January 1). China made its first break into Equatorial Guinea’s expanding oil market when the state-owned company CNOOC bought into an offshore oil field. So far, oil recovery in Equatorial Guinea has been largely dominated by US companies. China also granted a loan of approximately SEK 15 billion for infrastructure expansion.

Equatorial Guinea and neighboring Gabon, with the mediation of the UN, launched an attempt to resolve, through negotiations, a conflict over the border crossing in a potentially oil-rich part of the Gulf of Guinea.

Former Spanish colony, independent since 1968, the country has been continuously governed by a dictatorial military regime, an expression of the Esangui clan, of Bantu ethnicity. The coup d’état of 1979, which overthrew F. Macías Nguema after eleven years of bloody tyranny, was in fact the work of some members of his own family with whom Macías Nguema had come into conflict. Power was assumed by T. Obiang Nguema (nephew of the deposed dictator), who, while granting a new Constitution, approved in 1982with a popular referendum, he effectively continued to govern in an authoritarian manner, maintaining the autocratic apparatus set up by his predecessor and forbidding the establishment of political parties. The only party whose existence was allowed was the Partido Democrático de Guinea Ecuatorial (PDGE), which was formed in 1987 and was an expression of the military in power.

In 1991, also as a result of international pressure, a new Constitution was finally granted which provided for the introduction of multi-partyism; however, the repression, repeatedly condemned by international organizations for the defense of human rights, against political opponents, who continued to be subject to indiscriminate arrests, did not cease.

The legislative elections held in November 1993 were boycotted by the main opposition forces – who criticized the government for having implemented violent intimidation during the electoral campaign and for having refused the presence of international observers to guarantee the correct conduct of the vote – and were characterized by very little popular participation. As was therefore to be expected, they confirmed the PDGE in power, which won an absolute majority of seats (68 out of 80). Similar reasons led the opposition to boycott the presidential elections that took place in February 1996, following which Obiang Nguema was reconfirmed for the third time as president.

On the international level, relations with France were intensified in recent years, while relations with Spain entered a crisis at the end of 1993, which assumed a critical attitude towards the repressive policy of the regime. Relations with Madrid improved from 1996, after the victory of the center-right in Spain. Relations with China, with which an economic cooperation agreement was signed in September, and with Nigeria increased during the same year. With the latter, however, conflicts arose in 1997, following the discovery, in a border area, of oil fields.

Despite the proclaimed adoption (February 1997) of measures aimed at guaranteeing respect for human rights, whose violation was repeatedly condemned by Amnesty International, Obiang Nguema continued to practice a harsh repressive policy and in March 1998 the main leaders of the opposition forces.

The intimidating climate also affected the results of the new legislative elections (March 1999), won once again by the PDGE (75 seats).