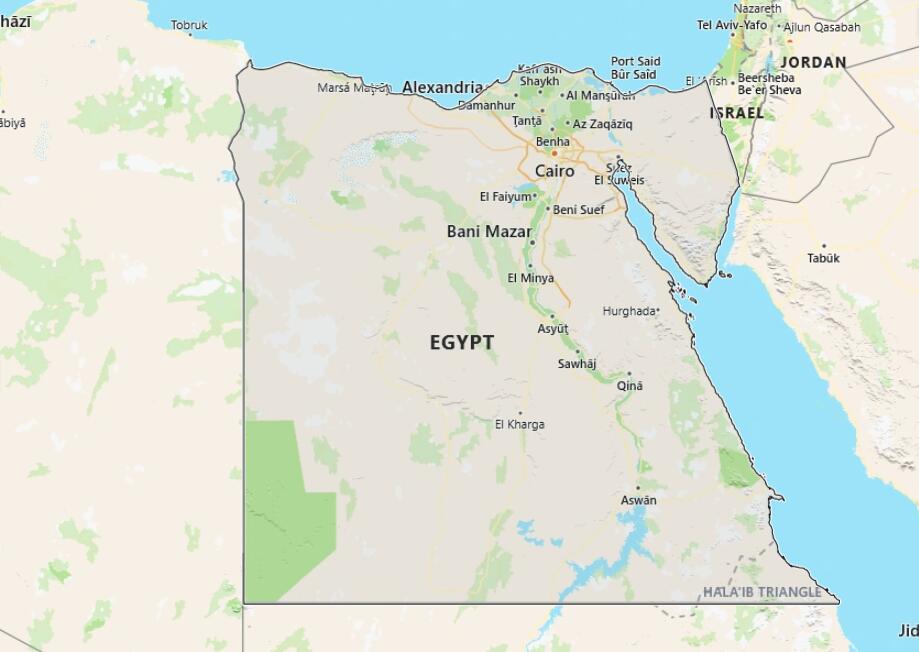 Egypt. According to CountryAAH, major public holidays in Egypt include Independence Day (July 23) and New Year (January 1). The US suspended negotiations on trade agreements with Egypt in January in protest of opposition politician Ayman Nur being sentenced in December 2005 to five years in prison for falsifying documents when his party al-Ghad (Morning Day) was registered. Nur challenged President Hosni Mubarak in the September 2005 presidential election. Thousands protested in May when an appeals court dismissed Nurse’s appeal.

Parliament decided on February 14 to postpone scheduled local elections for two years. It was a setback to the formally banned Muslim Brotherhood that had strengthened its positions in the 2005 parliamentary elections, when a number of independent candidates loyal to the party were elected.

In September, Mubarak’s National Democratic Party (NDP) held a party congress. The president’s son Gamal Mubarak gave a distinguished speech in which he questioned US policy in the Middle East and talked about the need to invest in nuclear energy. Some observers saw the speech as a sign of Gamal Mubarak’s attempt to strengthen his position as a possible successor to his father. US Secretary of State Condoleezza Rice said during a visit in October that the US supported peaceful nuclear energy programs but wanted to await the Egyptian government’s position.

A state legal committee decided on May 11 to consider whether two judges were guilty of slander when they alleged that electoral fraud occurred in the parliamentary elections. One week later, one of the judges was released while the other received a reprimand. Thousands of people gathered in Cairo and the police seized hundreds. Several hundred judges participated in a silent protest on May 25 against the government’s involvement in the justice system.

Journalists protested in July against a bill that would make it criminal to investigate alleged corruption, which was seen as further restrictions on freedom of expression

On April 19, 22 militant Islamists were arrested who were alleged to have planned attacks on tourist facilities as well as against Muslim and Christian leaders. The message coincided with a debate to extend the exceptions laws introduced in 1981 following the assassination of then President Anwar Sadat. Opposition Muslim Brotherhood claimed that the strike was a pretext to extend the exception laws. Parliament decided in May to extend the law for two years.

Nineteen people were killed and 85 injured when several explosive attacks on April 24 shook the resort of Dahab on the Red Sea. Most of the victims were Egyptians, but some were foreigners. The deed was blamed on Islamist Tawhid wa al-Jihad (Unity and Holy War) accused of similar deeds.

In early May, six suspects and one police officer were killed in connection with strikes against groups suspected of Dahab death. The Interior Ministry reported that the group’s leader, Nasser Khamis al-Mallahi, was killed in gunfire with police while one of his closest men was arrested.

Three Egyptians, allegedly belonging to Tawhid wa al-Jihad, were sentenced to death in November for involvement in the 2004 bombing of the Sinai Peninsula when 34 people were killed. The three stated that their confessions were forced under torture. Two co-defendants were sentenced to life and eight others received five to fifteen years in prison.

More than 1,000 people died on February 3 when a ferry carrying about 1,400 people on board lost ground in the Red Sea while traveling from Saudi Arabia to Safaga in southern Egypt. A fire that broke out may have contributed to the accident because the car tire was filled with water as the crew tried to extinguish the fire. In April, a parliamentary committee accused the shipping company, the government and the Egyptian Maritime Administration of not correcting a number of ferry deficiencies. Among other things, there were missing lifeboats and suitable fire equipment. At least 58 people were killed and 144 injured on August 21 when two trains collided in Qaluib, just north of Cairo. The head of the state railway company was dismissed.

On March 20, the Ministry of Health reported that a woman had died of bird flu. She became the first known death in Egypt. Bird flu had been found on February 17 in a poultry herd. Up to October, seven people were reported to have died from the deadly H5N1 virus.

The first phase of the parliamentary elections begins. A total of 63 million eligible voters will appoint 568 of 596 members to the House of Representatives, the rest will be appointed by the President. The first phase will take place over two days in 14 provinces, including Alexandria. Phase two, one week into November, will be carried out in the other 13 provinces. Then there may be decisive election rounds in the future . The new parliament will convene in January. Eight parties set up in the party part of the election, but the overwhelming majority of the candidates bet e cknas as pro-government.

Between October 3 and October 13, 49 people were executed in Egypt, according to Human Rights Watch. HRW bases its calculation on pro-government media because otherwise executions are not made public, perhaps not even to relatives of the prisoner. The organization calls on the state to immediately stop the death penalty. According to HRW, since President Sisi was elected in 2014, Egypt has become one of the ten countries in the world that executes the most people.

Satirist free after over two years

The satirist Shadi Abu Zeid is released from custody following a decision by a court dealing with terrorist cases. Abu Zeid, who has refuted government decisions and prejudices via TV and social media, was arrested in May 2018. He is still being monitored and must report to the police every week. According to the AFP news agency, human rights groups claim that there are about 60,000 political prisoners in Egypt.

The Rafto Prize, which is awarded in Norway to those who have made a contribution to human rights, will in 2020 go to the Egyptian Commission on Rights and Freedoms (ECRF for short). The organization was founded by activists Muhammad Lutfi and Ahmad Abdallah in 2013, following the military coup that led to the current regime. Researchers, lawyers and volunteers participate in the work of documenting torture and disappearances, among other things.

Safwat al-Sherif, 86, a former information minister during Hosni Mubarak’s time in power, has been sentenced to three years in prison on corruption charges. During the spring of protest in 2011, which forced Mubarak out of power, he was accused of ordering riders into demonstration camps, but that charge was acquitted from 2013.

Elections to Parliament’s first chamber, the House of Representatives, will be held on 24 and 25 October, the President of the Electoral Commission announced. A second round of elections will take place on 7 and 8 November.

More than 100,000 Egyptians have so far been found infected with the sars-cov-2 virus and a total of 5,541 deaths from covid-19 have been confirmed, according to the Ministry of Health. Most of the restrictions introduced in the spring have been eased. When the schools start in October, it will be partly with distance learning via the internet. 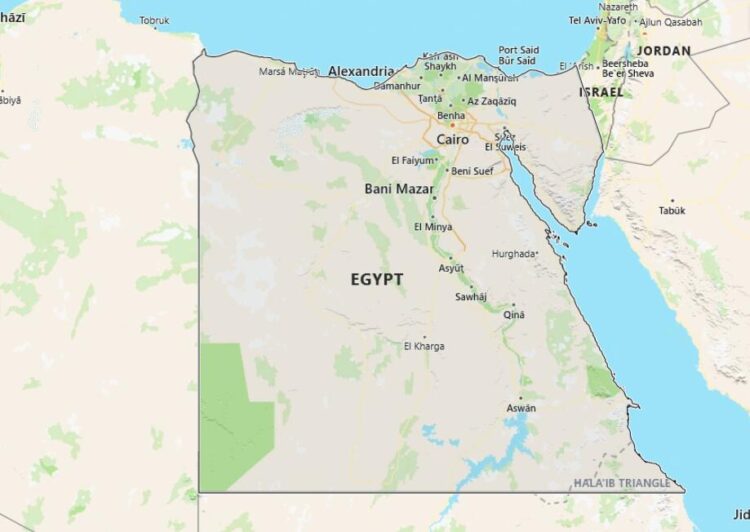