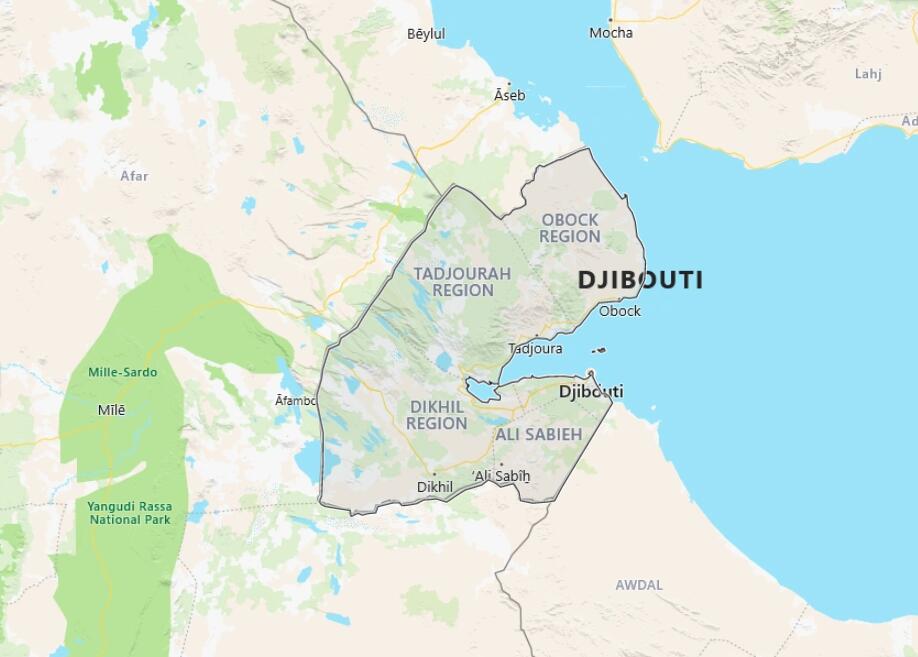 Djibouti. In mid-November, Djibouti hosted a summit under COMESA, the common market for 21 countries in eastern and southern Africa. During his 2007 presidency, Djibouti will try to strengthen the cooperation, said President Ismail Omar Guelleh.

At least 113 people died on April 6 when an overloaded ferry sank and sank in the Red Sea. The accident was feared to be one of Djibouti’s worst since independence in 1975. Passengers would attend a Muslim festival. The ferry was on its way from the capital to Tadjoura, and when all too many passengers stood on one side of the ship. French and American military helped to recover the bodies.

In May, the Ministry of Health reported that a two-year-old girl was affected by bird flu. She began to exhibit disease symptoms on April 23 and was the first known case on the Horn of Africa.

According to CountryAAH, major public holidays in Djibouti include Independence Day (June 27) and New Year (January 1). Two US naval helicopters, stationed at a base in Djibouti, crashed during exercise missions in Aden Bay on February 17. Ten of the twelve aboard were killed. 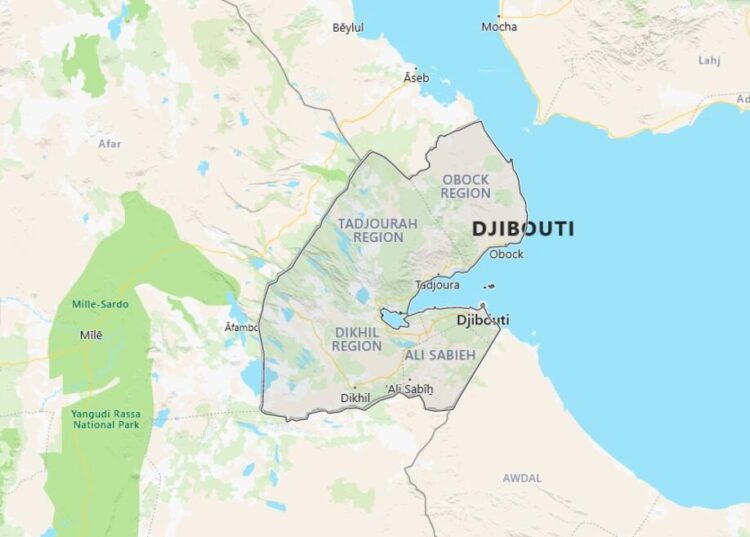 The Republic of Djibouti, or Djibouti, is a small country in eastern Africa. At the Bab el Mandeb Strait, which separates the Red Sea and the Gulf of Aden. Djibouti’s neighbors are Eritrea in the north, Ethiopia in the west and in the south, and Somalia in the east. The country was a French colony until 1977. The capital of the country is Djibouti, home to more than half of the population.

Population: The two largest population groups are the Somali tribe of the Fathers (60%) and the same background tafaris with the Ethiopian Danes (35%). Five percent of the population are French, Italian, (Yemeni) Arabs, and Ethiopians.

Religion: Almost the entire population is Muslim (94-99%), but a small minority of Christians live in the country.

Djibouti is a state of the Horn of Africa. Populated by issa (Somali) to S and afar to N, Djibouti was known as French Somalia and French territory of the Afar and issa (1973-77). The presence of France dates back to 1859 and was consolidated in 1884-95, through agreements with local leaders. In 1896 the capital was brought to Djibouti, an issa settlement, accentuating the Somali character of the colony. The strategic position of Djibouti between the Red Sea and the Indian Ocean (base of the foreign legion) induced France to delay its decolonization, supported in this by the Afar who, fearing the hegemony hegemony, voted against independence (1958 and 1967). In the 1968 elections, the Regroupement démocratique afar (RDA) was consolidated; then the issa, more numerous, aimed at self-determination with the Ligue populaire africaine pour independance (LPAI), supported by the Organization for African Unity. Independence was proclaimed on June 27, 1977. H. Gouled Aptidon, leader LPAI, was the first president. France maintained a conspicuous military presence, while Djibouti experienced a serious deterioration in relations between afar and issa. The constitution of the single party Rassemblement populaire pour le progrès (RPP, 1979), nominally intercommunitary, animated an Afar-based clandestine opposition. Gouled was re-elected in 1987, but serious clashes occurred between the two communities (1989 and 1990). The French military presence was strengthened during the first Gulf War (1991) and since 2001 the US has been present with a military force in the context of the war on terrorism, especially in relation to the instability of neighboring Somalia. The return to multi-partyism (1992) reconfirmed Gouled and his RPP, which still retained the hegemony in 1999, with the election of IO Guelleh, reconfirmed in 2005.