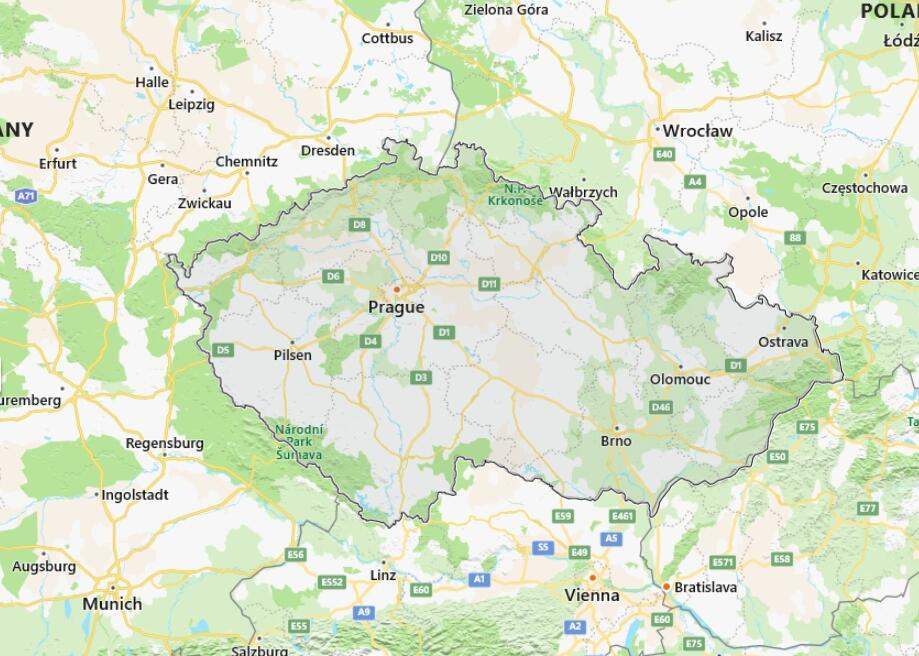 Czech Republic. This spring’s election campaign was largely about financial issues. Both the government and the bourgeois opposition promised lower taxes. The market-oriented opposition party ODS went the longest with a proposal for a unit tax of 15% for all income, similar to the tax system in neighboring Slovakia. According to CountryAAH, major public holidays in Czech Republic include Independence Day (January 1) and New Year (January 1). The ruling Social Democratic Party (CSSD) promised not only reduced taxes but also increased pensions and minimum wages.

When the election was held in June, the Democratic Citizens’ Party (ODS) performed strongly and won with just over 35% of the vote before the CSSD, which received just over 32%. The losing Social Democratic Gov. Jiří Paroubek accused the opposition of a dirty campaign. ODS leader Mirek Topolánek was commissioned to form a new government, which proved to be very difficult. The Social Democrats, which have become almost as large as the ODS, refused to support a government led by Topolánek. While he managed to negotiate a coalition agreement with the Christian Democratic Union and the Green Party, the three parties lacked a majority in Parliament. Political deadlock prevailed where no new government proposals could be adopted.

Only in September did Topolánek’s coalition take office and a month later it lost a vote of confidence in Parliament. The government submitted its resignation application but was allowed to remain as an expedition minister until a new coalition could be appointed. Following the success of the ODS in the Senate and municipal elections in October, the party’s position strengthened, and in November Topolánek was again given the task of forming a government. Shortly before New Year, he announced that the ODS, the Christian Democrats and the Greens had agreed to form a minority coalition.

The new party leader, Gustav Husák, met Moscow’s demands and allowed Czechoslovakia to surrender completely. From 1975 onwards he was also the President of the Republic. The inmate of 68 was now prepared as: “a brotherly aid to the counter-revolution”. All the democratic reforms were canceled, with the exception of the federalization of the republic. The country was once again subject to total Soviet control.

With a powerful wave of cleansing in 1969-70, hundreds of thousands of reformist communists and others who supported social reform were thrown out of political life. A large number of them also lost their jobs and were affected by the Berufsverbot. The bureaucratic dictatorship had been restored by abuse of power, deliberate repression, police surveillance, censorship and political imprisonment. Czechoslovakia – which in the 1960s was the most free country in the Soviet bloc – was transformed into the most free and oppressed of them all.

The Husak regime exercised its power by means of a special «community contract». This system did not have much to do with socialism: The citizens of society who at least pretended to be loyal to the rulers could live relatively calmly and safely. They could deal with their private interests in the normal way. Those who dared to criticize conditions in the country were treated as second-class citizens and asocial elements. As the country’s government was able to avoid a decline in living standards right up to the late 1970s, the social majority subordinated itself to this “contract”. They had no alternative and remained passive.

In 1977, a civil rights movement arose around the ” Charter 77 ” manifesto. Through countless documents, this movement openly criticized the violations of human civil rights, which violated the Constitution and international conventions. Meanwhile, the country’s government brutally beat down its critics. Between 1969 and 1979, around 6,000 people were arrested for “political crimes” as it was phrased. At the same time the “repressive tolerance” was used: they were not physically wiped out like in the Stalin era. The opposition business could continue within very narrow limits. 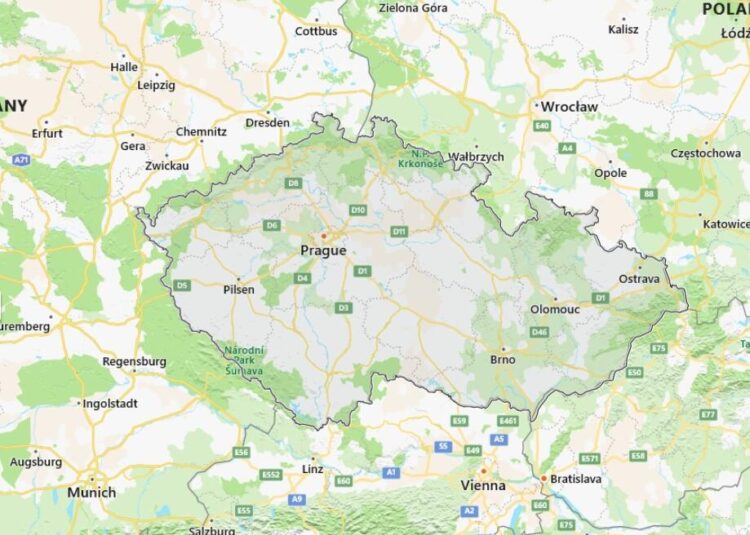