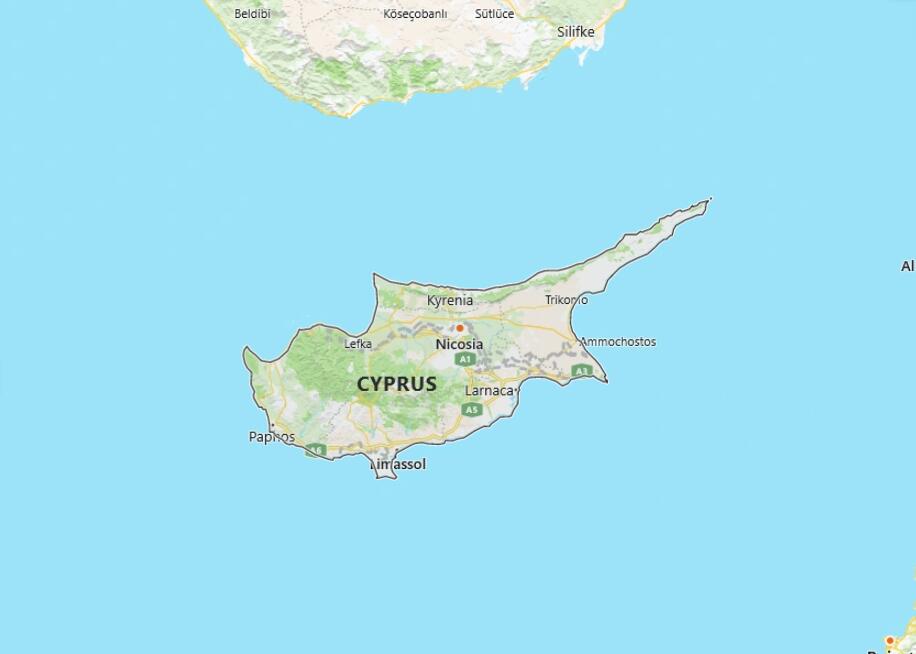 Cyprus. According to CountryAAH, major public holidays in Cyprus include Independence Day (October 1) and New Year (January 1). Cyprus-Turkey relations remained cool during the year, casting a shadow over Turkey’s membership negotiations with the EU. One question was whether Cypriot ships and aircraft could use Turkish ports and airports. However, Turkey demanded that the trade blockade against the self-proclaimed Turkish Cypriot Republic of Northern Cyprus should be lifted first. The European Commission recommended in November to freeze negotiations with Turkey, which responded by offering to open a port and an airport. The EU Foreign Ministers considered it insufficient and decided on 11 December to slow down the pace of negotiations.

The ruling center-left coalition won Cyprus’s parliamentary election on May 26. The election was the first since the referendum in April 2004 when a majority of Greek Cypriots rejected a UN plan for reunification and power sharing. President Tassos Papadopoulos Middle Party Democratic Party (DIKO) received 17.9%, and eleven seats – two more than in the 2001. The Communist Workers’ Progress Party (AKEL) was the largest by 31% but lost two seats to eighteen, while Social Democratic EDEK got five of Parliament’s 56 seats. AKEL Secretary-General Demetris Christofias was re-elected as President, a post he held since 2001. The right-wing Democratic Assembly (DISY) backed from 34 to 30% and received eighteen seats, a reduction of one. Papadopoulos completed a major government reform in June. Only four ministers retained their posts.

The Turkish Cypriot coalition government resigned on September 11 after a period of wear and tear. Prime Minister Ferdi Sabit Soyer’s party, the Republican Turkish Party (CTP), had demanded more seats after running for election in June. Soyer was critical of the Democratic Party (DP) coalition partner who opposed concessions to the Greek Cypriots. Just before the government’s resignation, four members of the DP and one opposition party formed a new party, the Conservative Freedom and Reform Party (ORP). Turkish Cypriot President Mehmet Ali Talat approved the coalition government between CTP and ORP on September 25. It was led by Soyer. ORP’s Turgut Avci became Foreign Minister.

Thousands of people were evacuated in July and August before the Lebanon War to Cyprus.

In June, the UN extended the UNFICYP peacekeeping mandate for another six months. Papadopoulos and Talat met in early July for the first time since the 2004 referendum. The talks were about attempts to clarify what happened to the estimated 2,000 people who reported missing after various attacks and acts of violence until the Turkish invasion of 1974.

The Greek Orthodox Church appointed Chrysostomos II a new Archbishop in September after his representative was declared unsuitable for the post due to mental illness.

At the end of January, several cases of bird flu were reported. In order to prevent the spread of the virus, mass slaughter of domestic birds was carried out. 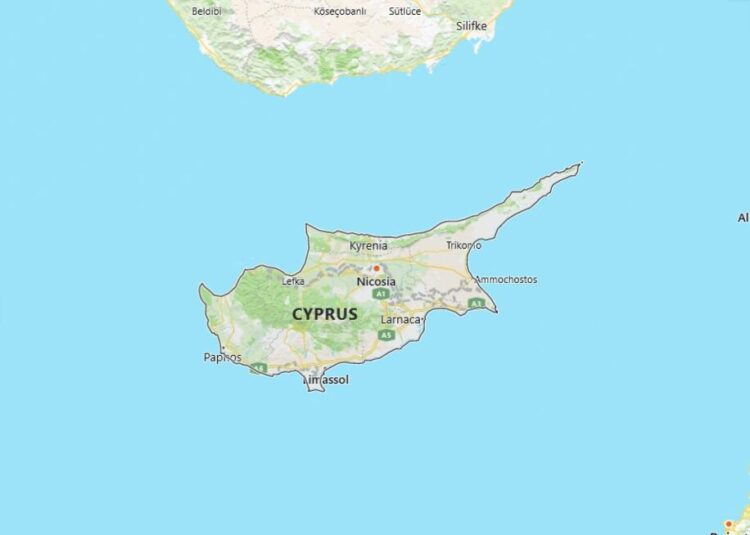