The world of European states in the early 20th century was partly still within the limits of the Congress of Vienna of 1815, but partly it had also undergone radical changes. These were most serious in the southeast of the continent.

EUROPE 1914
The largest European state structure on the eve of the First World War was Austria-Hungary, a multi-ethnic state that united Austrians, Hungarians, Czechs, Slovaks, Ukrainians, Serbs, Croats, Slovenes, Romanians and Italians. The Danube Monarchy was a personal and real union of the Austrian imperial and the Hungarian kingdom.

Italy was almost as young a state as the German Reich proclaimed in the Hall of Mirrors at Versailles in 1871. In 1861 Victor Emanuel II had accepted the title of King of Italy, although it was not undisputed and Rome was still ruled by France under Napoleon III. was occupied. The Franco-Prussian War of 1870 offered the opportunity to conquer Rome and make it the capital.

Poland was completely divided between Prussia, Austria-Hungary and Russia during the third partition of Poland in 1795 and has since disappeared from the map as an independent state. After the Congress of Vienna in 1815, it was united as “Congress Poland” in personal union with Russia. The Grand Duchy of Finland, which has belonged to Russia since 1809, enjoyed partial autonomy in the 19th century. Their temporary elimination by Tsar Alexander III. in 1899 was revoked six years later by Tsar Nicholas II.

Iceland, which has belonged to Denmark since the 14th century, also gained partial autonomy in the second half of the 19th century.

Spain had seen decades of continuous unrest and political power struggles since its occupation by Napoleonic troops. Only with the constitution of 1876 did the domestic political situation stabilize again. However, the once most important colonial power in the world had to accept the loss of almost all non-European possessions at the end of the 19th century; most fell to the USA after armed conflict. For more information about the continent of Europe, please check ehealthfacts.org. 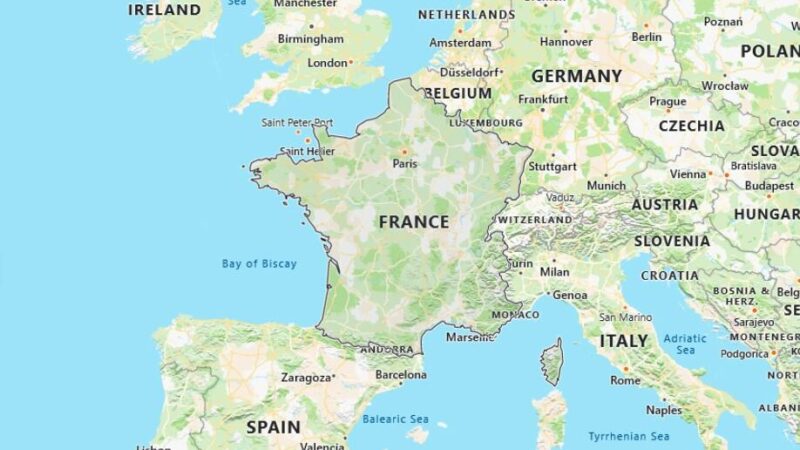 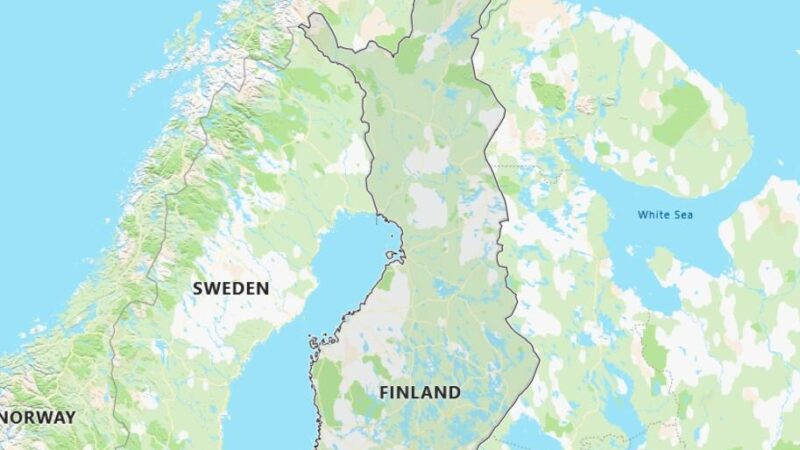 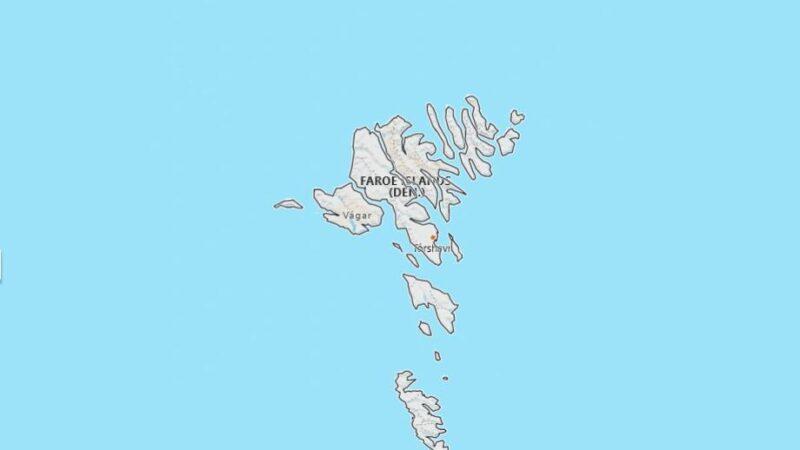 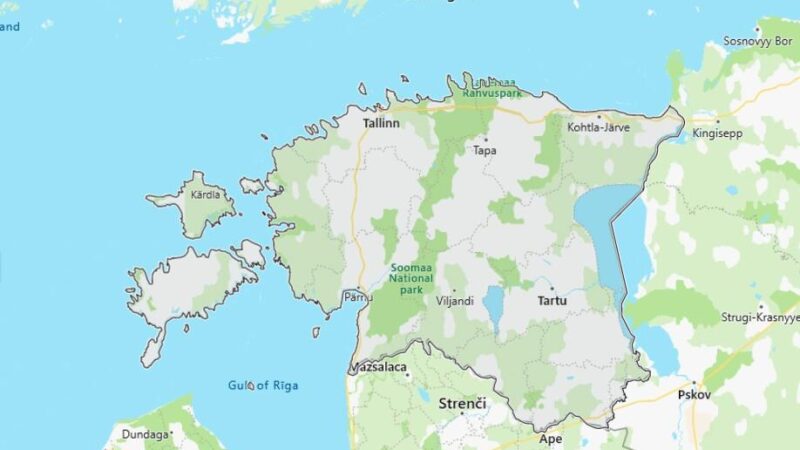 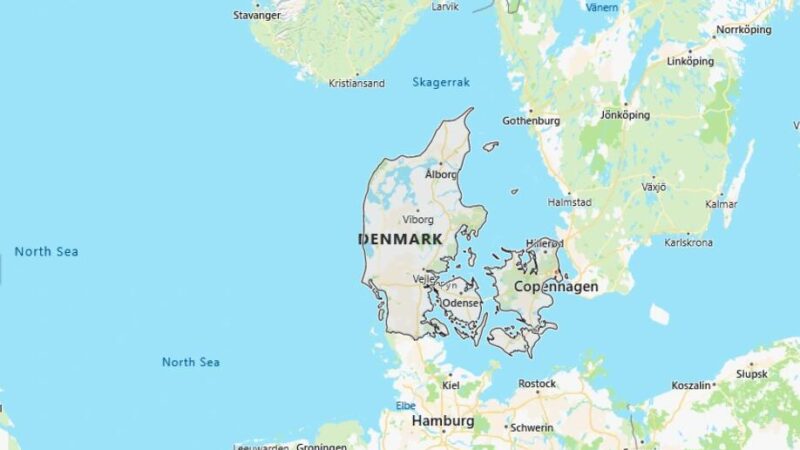 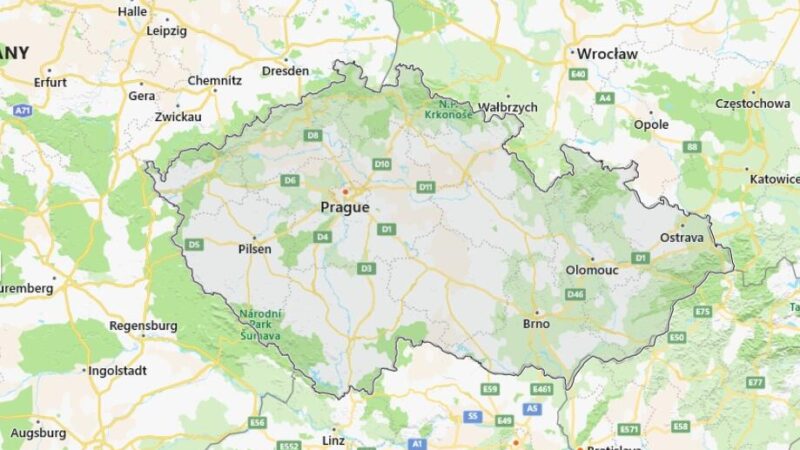 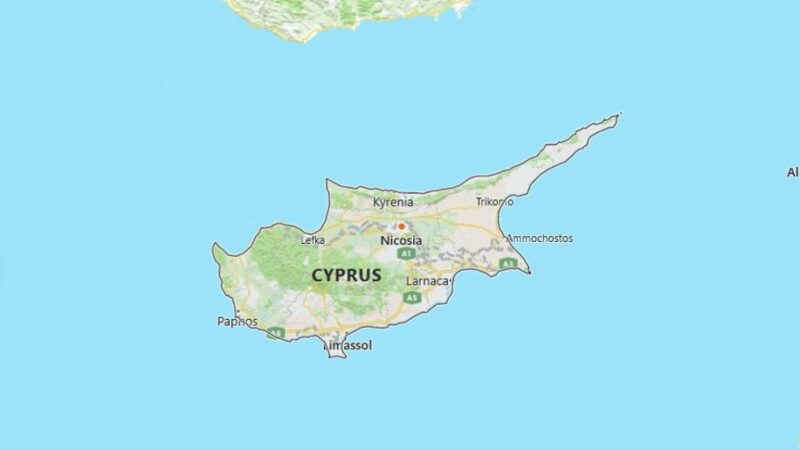 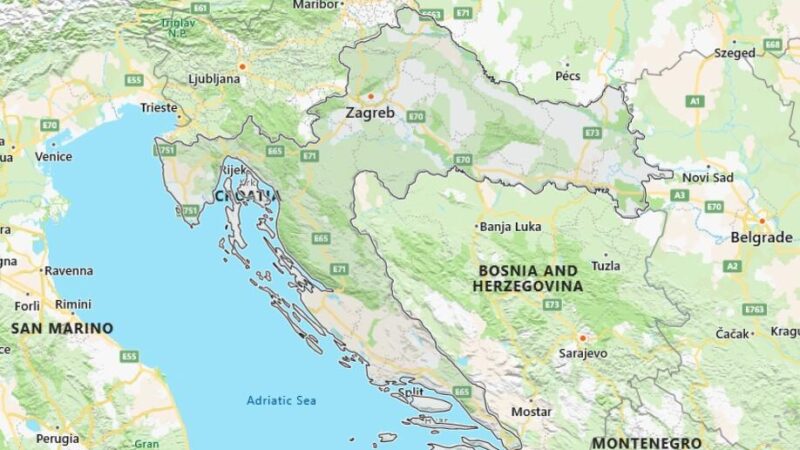 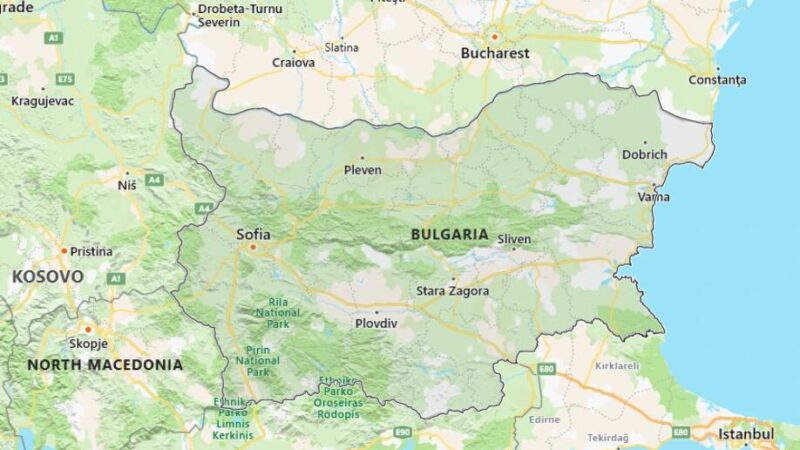 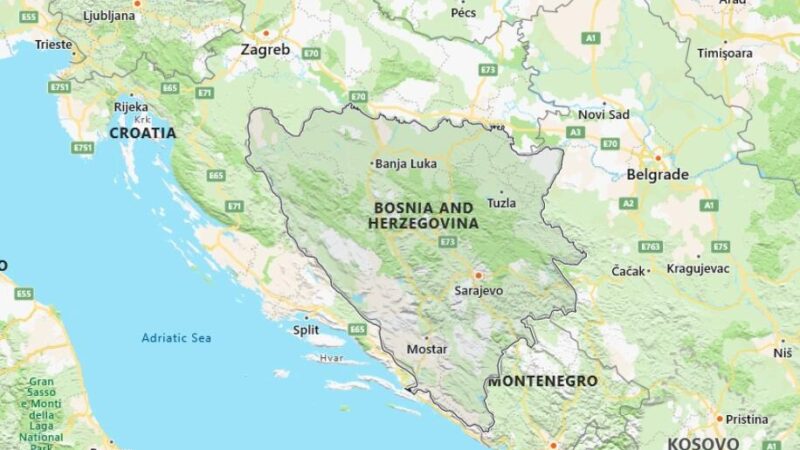 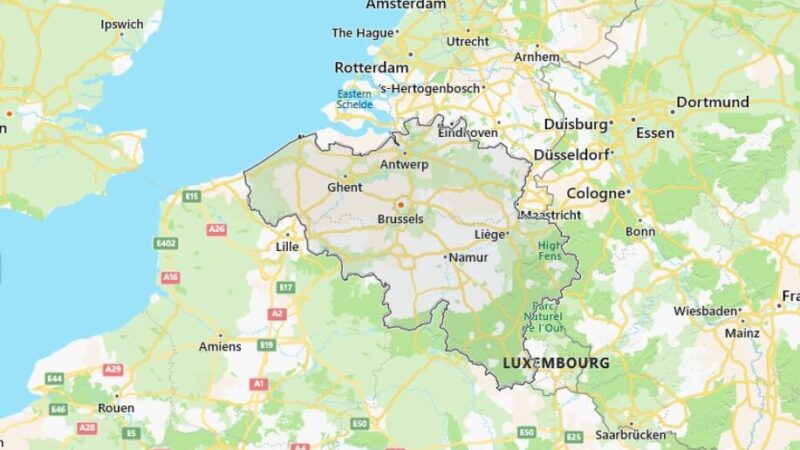 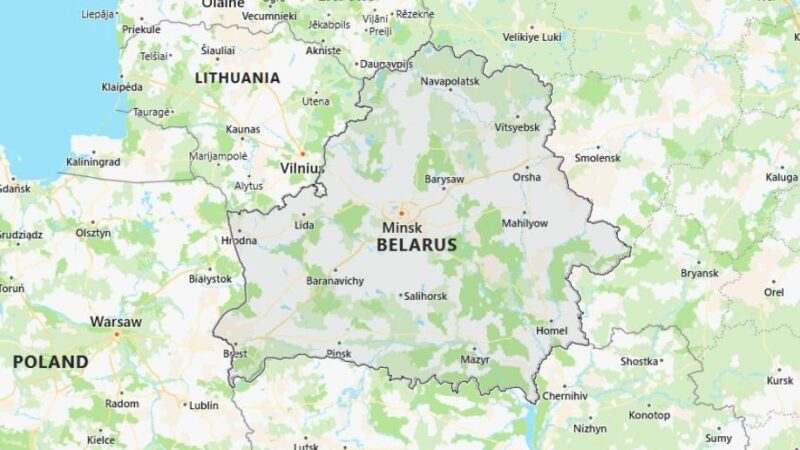 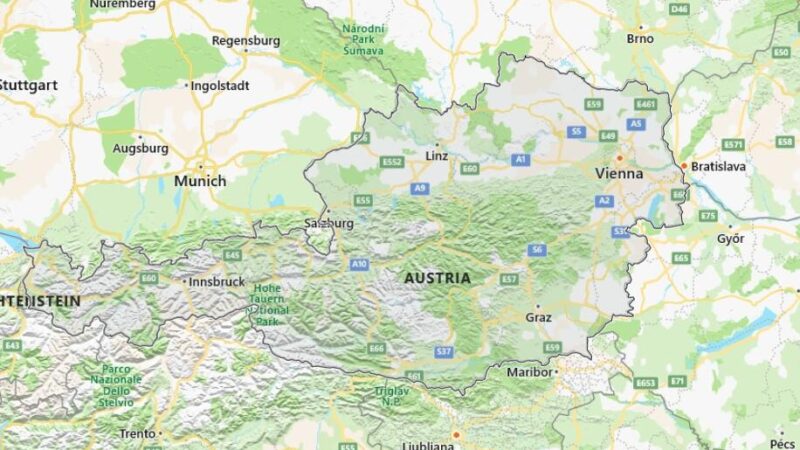 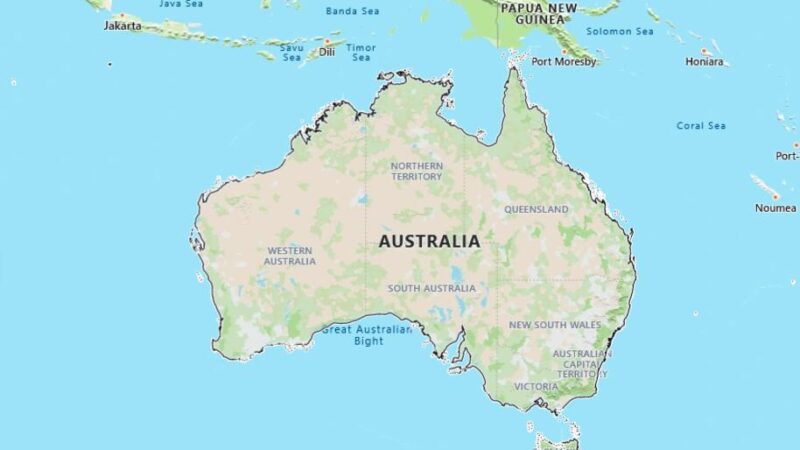 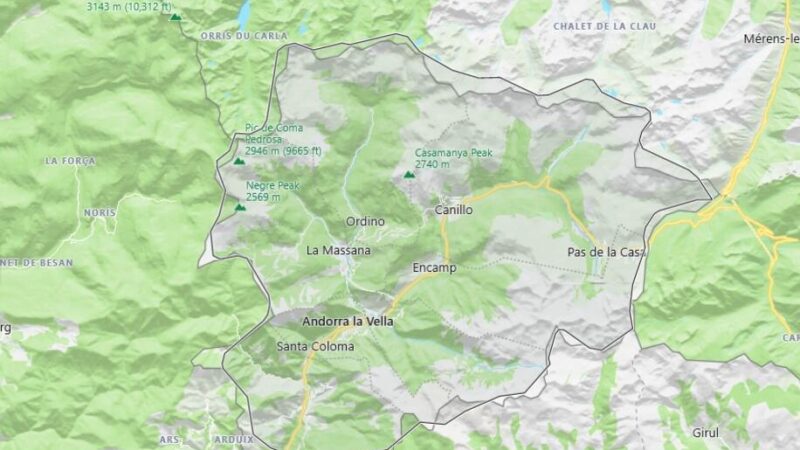 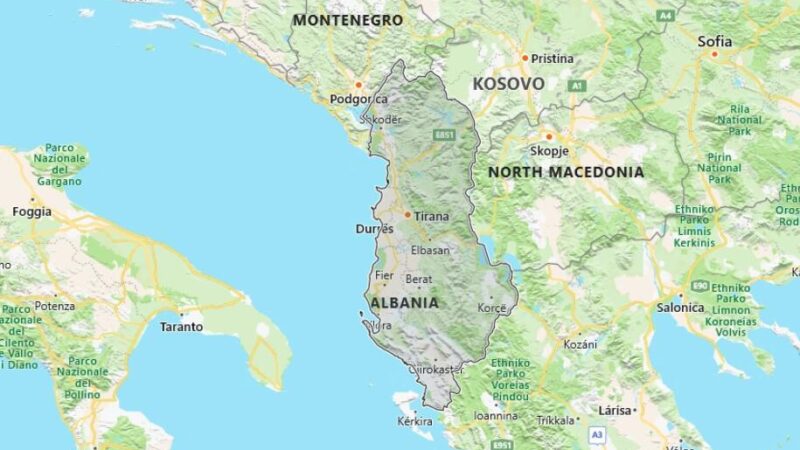 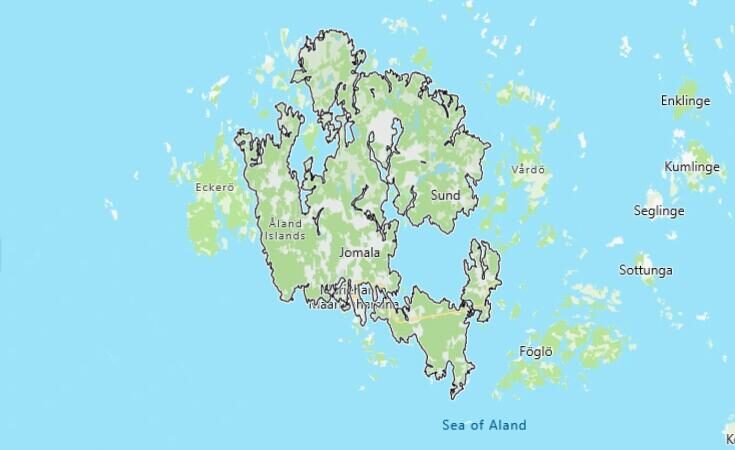 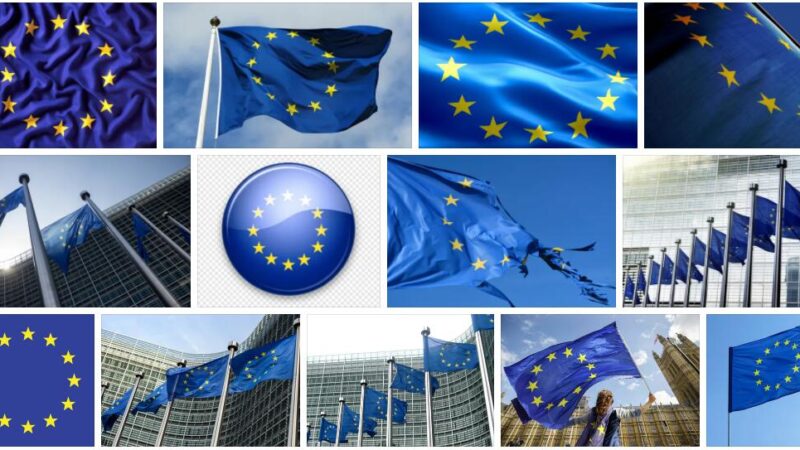 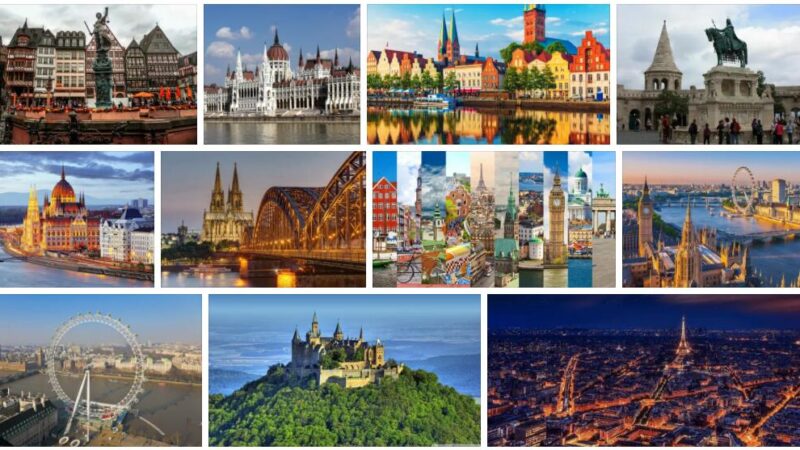