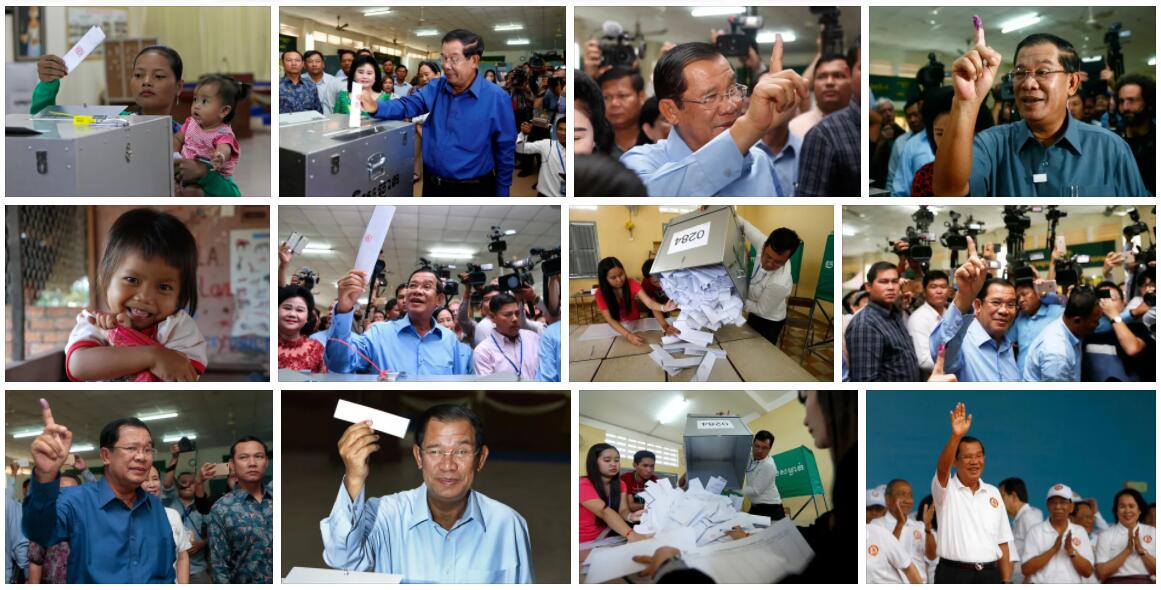 The 2018 parliamentary elections marked the end of the political transformation of Cambodia into a one-party state, although the conditions of the parliamentary elections five years earlier were far from fair and massive electoral fraud in favor of the ruling CPP of Prime Minister Hun Sen became apparent. In the 2017 municipal council elections, the CPP won 50.8 percent and a majority in 1,156 municipalities, while the CNRP gained 43.8 percent of the vote and won 489 municipalities. But the opposition could not enjoy this success for long.

According to Ehealthfacts.org, elections will also take place in Cambodia in the future in order to be able to show proof of the support of the people – regardless of the conditions under which it is issued. The fact that the CPP now holds all 125 mandates of the National Assembly in the sixth legislative period should not even suit Hun Sen – a small formal opposition that actually fully complies with his claim to power would certainly have been in his interest. But the intimidation in the pseudo-election campaign was probably too massive for a better result for the other parties.

This marked the demolition of the democratic façade, which, however, does not come as a surprise given the considerable loss of popularity of the head of government among Cambodians. Hun Sen apparently does not even dare to run in at least halfway free and fair elections against an opposition with charismatic challengers, which amounts to a political oath of disclosure. But since he is still willing to throw everything into the balance to maintain his political power, it is currently impossible to foresee when his rule could end. In any case, there is no trace of a loss of authority. But even in a political system freed from the last democratic remnants, the regime is not about to answer some getting around basic questions. Above all, the partial elimination of trade preferences in the European internal market from August 12, 2020, which harbors the potential for significant prosperity losses, is likely to prove problematic.

Nonetheless, it seems that the country has largely come to terms with Hun Sen’s bit of rebuilding into a one-party state. Corresponding cinematic impressions of the video report “Cambodia’s descent into dictatorship under the Hun Sen regime” from July 2018 indicate that:

Headwind for the regime

While all domestic political resistance to the regime’s centralized claim to power has been broken, for a long time it looked as if the West would also watch the upheavals more or less inactive. But this assumption turned out to be a fallacy: on February 12, 2020, after a one-year review phase, the European Commission announced that it would partially suspend trade facilities granted to Cambodia under “Everything But Arms”.

As a reason, she cited “serious and systematic violations of the human rights principles enshrined in the International Covenant on Civil and Political Rights”. The withdrawal of tariff preferences affects clothing and shoes, travel items – such as suitcases, bags and rucksacks – and sugar. The volume should amount to 1 billion euros, which corresponds to around 19% of the imports imported via EBA in 2018. Unless the European Parliament and the responsible Council of Ministers object to the decision, the partial suspension will take effect on August 12, 2020.

During the review phase, Prime Minister Hun Sen made it clear several times that he did not want to give in to pressure from the EU in order to save the EBA. “We cannot accept what they demand,” quoted the Khmer Times from a speech in November 2019. Even if the worst-case scenario was averted by the partial suspension, the decision made as a regulation means a veritable loss of face for the sole ruler. This symbolic step is unlikely to change domestic politics, as it will hardly trigger an economic crisis that Hun Sen could further delegitimize. Above all, this should take the hoped-for wind out of the sails of internal party opponents and further cement Cambodia’s path into a one-party state.

While the country will still be able to import the majority of its exports to the European internal market duty-free and quota-free, the Americans are also scrutinizing trade relations with Cambodia. As early as January 2019, efforts from the USA became known to suspend trade preferences granted to Cambodia in accordance with the Generalized System of Preferences (GSP) under the “Cambodia Trade Act”. The proceedings are still ongoing.

Difficult times for the (former) opposition

Opposition politician Sam Rainsy has fallen deeply: At the beginning of September 2019, he once again announced his full-bodied return to Cambodia, where he faces several decades of imprisonment. It was supposed to be on November 9, Cambodia’s Independence Day, almost exactly four years after he was last there. With his return, Rainsy wanted to initiate a popular uprising (“People’s Power”) to sweep Hun Sen away. On October 31st he announced theatrically: “This may be the last time that you see me alive, or as a free man (…). I am prepared to sacrifice my freedom – and even my life – to give democracy a chance, to help ensure freedom for my unfortunate people. ”

Well, he’s not even got anywhere near the Cambodian border, despite the fact that the Phnom Penh government has largely given up its resistance to return. The regime had previously used the intimidation method and arrested more than 70 opposition supporters, most of whom have since been largely released (but could still be convicted and imprisoned). Despite his behavior that is difficult to explain, it could be that Sam Rainsy’s political career is still not over.

On the other hand, with its partner Kem Sokha, the regime first carried out a roll forwards and then backwards again. After his house arrest ended on November 9th and the investigations into high treason were largely discontinued a few days later, the Phnom Penh City Court announced at the beginning of December that there would now be criminal proceedings after all. Since January 2020 he has had to answer to the court – a fair trial could neither be expected nor will it take place. 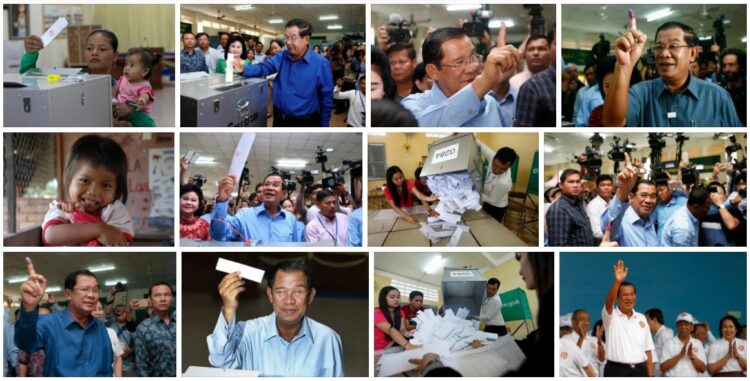