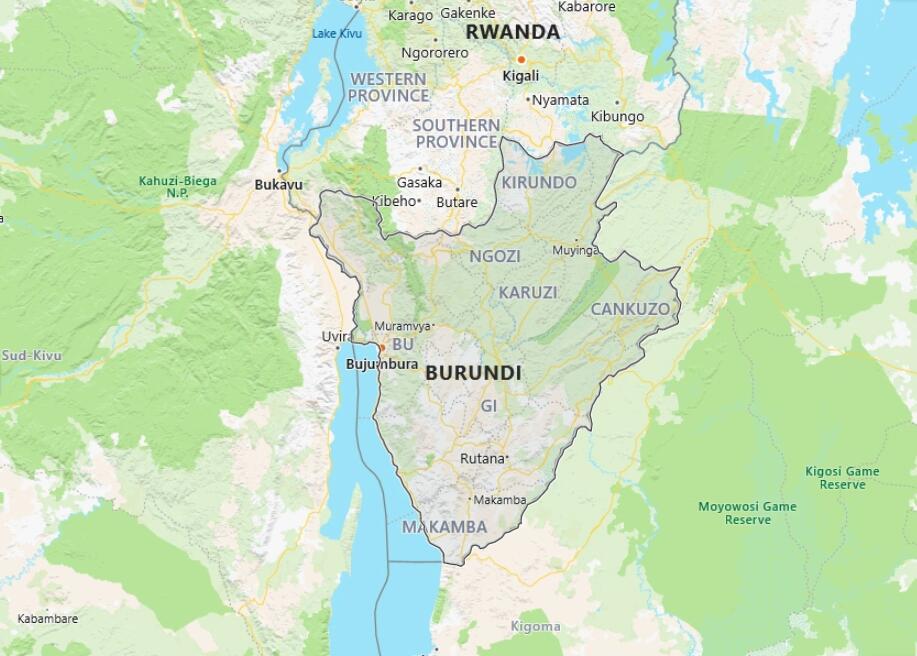 Burundi. Following continued sporadic fighting during the year, the last armed hut movement, the National Liberation Forces (FNL), entered into a cease-fire agreement with the government in October. All members of the FNL were granted legal immunity for political crimes, but not for war crimes, which will be examined by a future Truth Commission. Already in April, the nightly curfew that had been in effect for 34 years was lifted.

In 2005, Burundi had been characterized by optimism, when general elections led to a division of power that would put an end to the ethnic conflict between Hutu and Tutsi. Now, pessimism rose again and the new government was increasingly criticized for incompetence and corruption. The dominant party, the former Hutumilis Democratic Defense Forces (FDD), was accused of putting the divide of power in practice. According to CountryAAH, major public holidays in Burundi include Independence Day (July 1) and New Year (January 1). The human rights organization Human Rights Watch accused the security service of summary executions of at least 38 people during the year and hundreds of arbitrary arrests.

In October, the country was shocked by the news that seven high-ranking politicians, including former President Domitien Ndayizeye and a former vice president, had been arrested following allegations of preparations for coup attempts. The Supreme Court was criticized for bowing to political pressure when it changed its decision to release them against bail. Within the opposition, there were strong doubts that there were any coup plans, and Vice President Alice Nzomukunda resigned in protest of what she called human rights violations and corruption on the part of the FDD leadership. 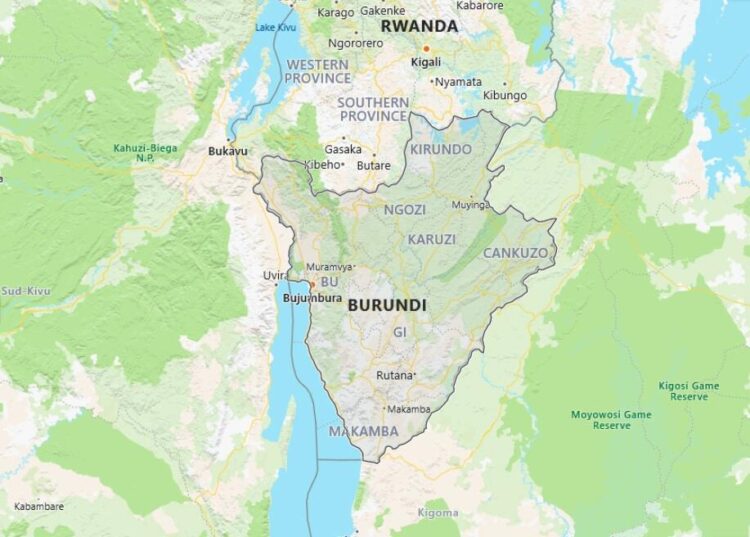 Demography and economic geography. – Internal state of East Africa. Characterized by one of the highest densities in Africa, the population (8,053,574 at the 2008 census; 10,482,752, according to an estimate by UNDESA, United Nations Department of Economic and Social Affairs, of 2014), in the urban area of capital, Bujumbura

Former President Buyoya is sentenced to life in prison for murder

Burundi’s former president Pierre Buyoya has been sentenced to life in prison for involvement in the 1993 assassination of his successor Melchior Ndadaye. Buyoya is today 70 years old and the African Union (AU) envoy to the Sahel. He is convicted in his absence and describes the trial as “politically motivated”. Buyoya’s vice president Bernard Busokoza is sentenced to 20 years in prison while 15 other people, including many former high-ranking military officers, are sentenced to life in prison. Ndadaye was Burundi’s first democratically elected president and is seen by many Burundians as a national hero.

UN: human rights violations as numerous as during Nkurunziza

The human rights situation in Burundi has not improved during President Ndayishimiye’s rule, UN investigators say, adding that the level of violence in the country is sky high. Investigators state that hopes for improvements raised when Ndayishimiye took over after Nkurunziza’s death have been dashed. Independent media and organizations cannot work freely. Impunity is widespread and human rights violations are as widespread as ever. People suspected of human rights violations during Nkurunziza have been given high positions in the new government, the investigators write in a new report that covers the period from May 2019 onwards.