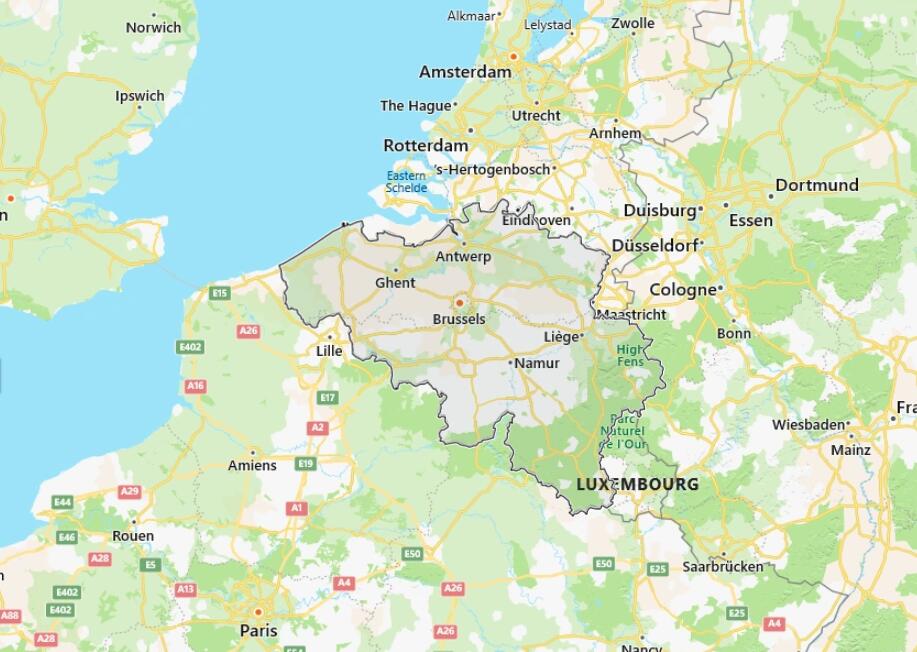 Belgium. The strong xenophobic forces in Flanders reminded themselves during the year. through several notable violent crimes. In May, a right-wing extremist shot dead a 24-year-old African child girl and a two-year-old, whom she was caring for, in a park in Antwerp. According to CountryAAH, major public holidays in Belgium include Independence Day (July 21) and New Year (January 1). The 18-year-old perpetrator also shot a Turkish woman on a park bench before being shot himself by police. In another assault, skins in Bruges gave way to a black Frenchman who was beaten so badly that he fell into a coma. In September, Belgian police attacked right-wing extremists in the military. Seventeen people, the majority of active soldiers, were arrested and a large number of weapons and explosives were seized in raids against military barracks and housing in Flanders. According to prosecutors, the arrested were pronounced racists and neo-Nazis who planned terrorist acts to destabilize the country.

When local elections were held in October, Vlaams Belang again strengthened its position in Flanders. Vlaam’s Belang advocates independence for Flanders and takes a clearly xenophobic attitude. In Antwerp, however, the party came in second place after the socialists, which made a big advance. For Prime Minister Guy Verhofstadt’s liberals, the election marked a backlash, barely a year before the next parliamentary election. In Wallonia, the socialists returned while the Christian Democrats strengthened their position. The fact that the separatist currents in Flanders created concern became evident when a TV channel broadcast a fictitious news report that the Flemish-speaking region had declared independence and Belgium ceased to exist. The TV station was called down by panicked viewers who did not realize it was satire.

There was something of a national trauma when two girls, seven and ten years old, disappeared in Liège in June. The disappearance reminded the Belgians of the infamous pedophile and child murderer Marc Dutroux, whose abuse shook the country in the late 1990s. The girls, who were step-sisters, were found dead after eighteen days. A 38-year-old man who had handed himself over to the police was charged with murder and rape.

The first trial in Belgium under the country’s new, stricter anti-terrorism legislation ended with convictions against eleven out of thirteen prosecutors. They had been prosecuted for belonging to the Moroccan Islamist group GICM and supported those guilty of the terrorist acts in Casablanca in 2003 and Madrid in 2004. Three were sentenced to six and seven years in prison respectively, eight received less lenient sentences for other crimes and two were fully acquitted.

Parliament finally approved a law that gives homosexuals the right to adopt children on the same terms as heterosexuals. 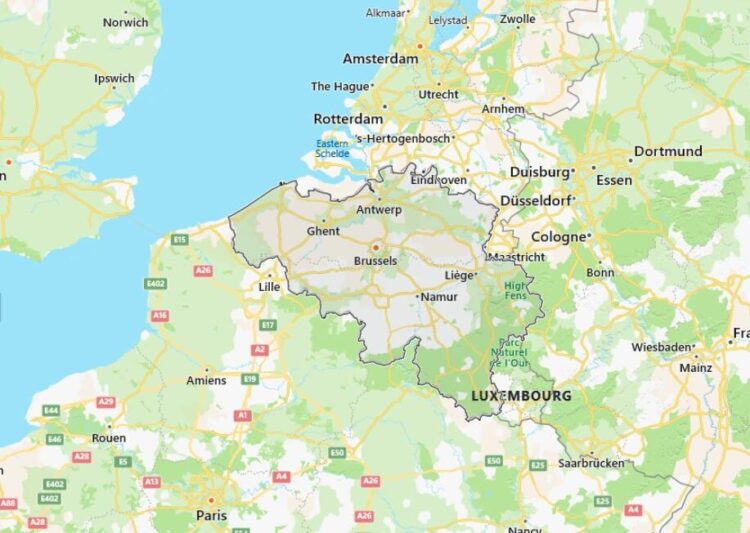