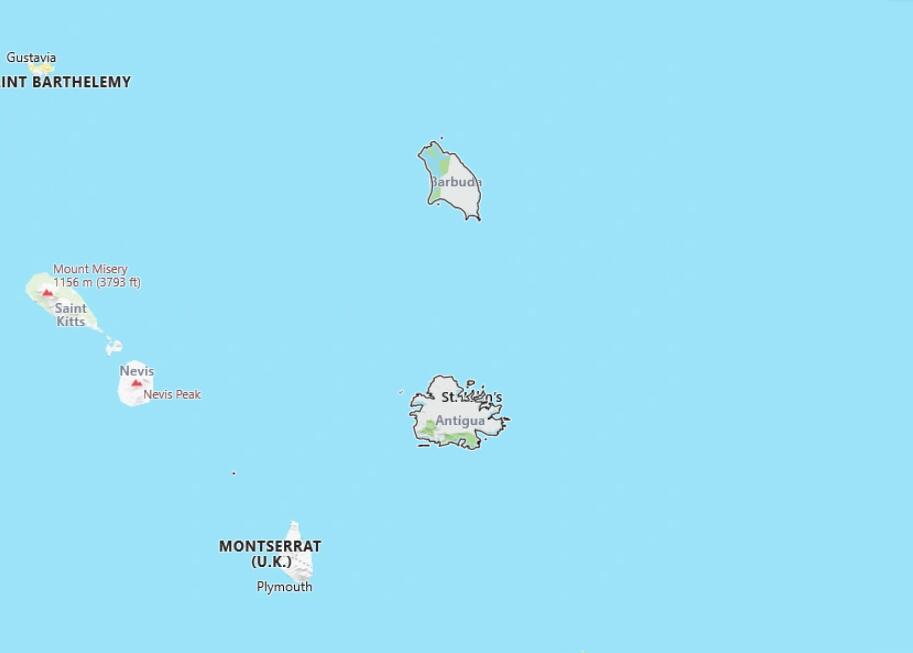 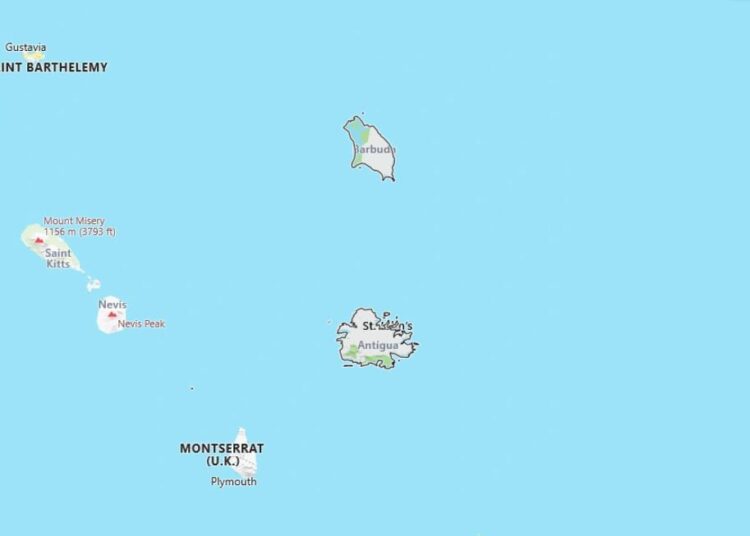 Antigua and Barbuda is an island nation in the Caribbean. It is dotted with three different islands; Antigua, Barbuda and Redonda. About 97% of the state’s population lives on the island of Antigua. The island of Redonda is not inhabited at all due to the rocky soil.

Antigua and Barbuda have a hurricane season from June to November. The most recent devastating hurricane visited the island of Barbuda in 2017. The main industry of the island state is tourism, which overshadowed the cultivation of sugar, which was previously the main industry.

Within the Caribbean islands belonging to the Commonwealth, the State of Antigua and Barbuda continued to be characterized by a peculiar political situation, due to the hegemonic role of the Antigua Labor Party (ALP), dominated by V. Bird, which obtained the majority in the general elections of March 1989. In the 1990s some members of the government found themselves involved in corruption and arms trafficking: numerous public demonstrations were organized and the opposition forces gathered in the United Progressive Party (UPP) to try to force Bird to resign. Nonetheless, the government remained in office until the end of its mandate and the ALP managed to retain the majority even in the 1994 elections., as a result of which L. Bird, son of V. Bird, was appointed Prime Minister.

In September 1995 Antigua and Barbuda were devastated by Hurricane Luis which severely damaged 75 % of the houses, leaving about half of the population homeless.

Financial scandals and various episodes of corruption also weakened, like the previous ones, the government chaired by L. Bird, whose action in the following years was aimed above all at trying to improve the image of the country, considered one of the major hubs for traffic international drug and money laundering activities.

The State of Antigua and Barbuda, with the end of the bipolarity, followed a policy of non-alignment, while maintaining the traditional ties with the United States. Former member of CARICOM and OECS (Organization of East Caribbean States), he joined the ACS (Association of Caribbean States), established in February 1994, which brings together the countries of CARICOM and Central America in order to limit the impact changes in international trade in the small open economies of the Caribbean basin.