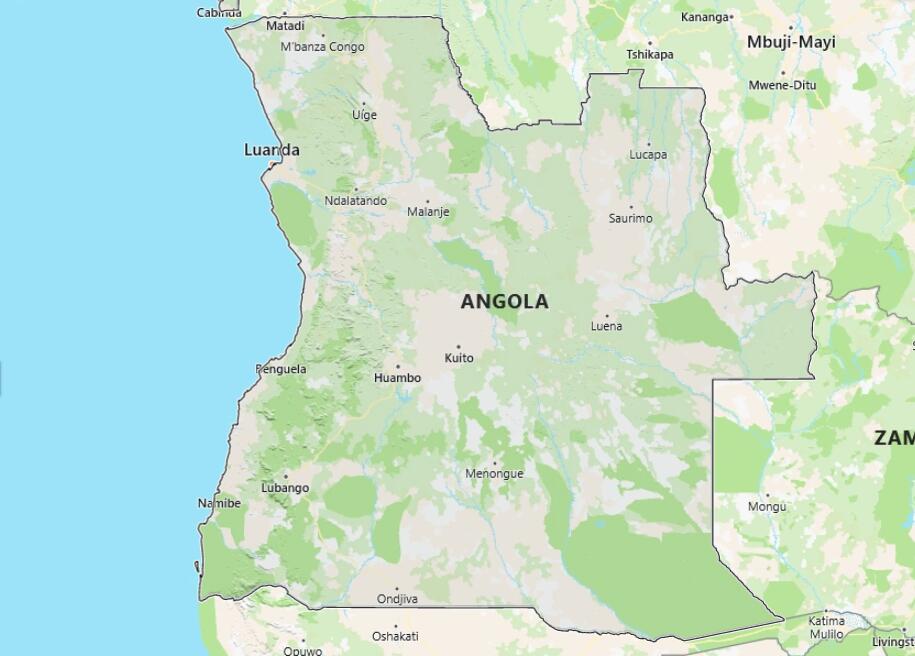 Angola. Angola characterized a very strong economic expansion in 2006. The country is the second largest oil producer in sub-Saharan Africa and developed during the year into China’s largest oil supplier. According to CountryAAH, major public holidays in Angola include Independence Day (November 11) and New Year (January 1). China granted US $ 2 billion in credit for rebuilding Angola’s war-torn infrastructure. Among other things, Chinese companies began to refurbish the economically important 130-mile-long railway from mineral-rich areas of eastern Angola to the port city of Benguela. The state budget almost doubled compared to 2005 and economic growth is estimated to be about 27%, also a sharp increase from just over 20% the year before.

In December, Angola was granted membership in the OPEC oil cartel, formally from 1 January 2007. However, very little of the country’s newfound wealth reaches the population. About 70% of the residents live in deep poverty and Angola is one of the ten least developed countries in the world according to the UN. Corruption is widespread and transparency in the oil industry is minimal. The Catholic Church demanded increased social contributions and a more equitable distribution of state income. The UN Food Agency, WFP, announced that it must interrupt the distribution of food to 700,000 Angolans. It was no longer possible to get the business financed by countries that believe that Angola should use oil money to take care of its residents.

In July, the government signed a peace agreement with separatists in the enclave Cabinda. The significance of the agreement was unclear, as parts of the separatist movement did not recognize the peace delegation’s representations and said the armed struggle should continue. However, the separatists are now considered to be militarily weak. 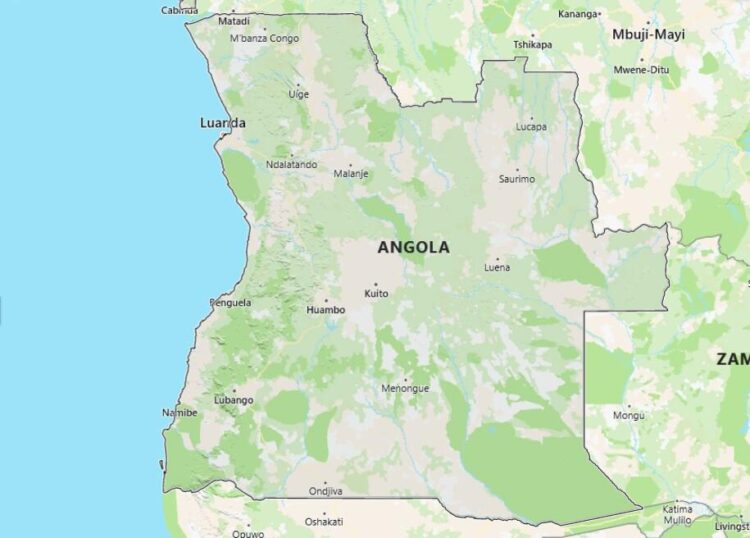 In Angola you can sense the authenticity, while tourism is still very limited in the country. In Angola you can dive into history and Portuguese colonial times, enjoy the endless coastline and deeper inland, nature offers experiences such as Africa’s second largest waterfall.

Angola, with a population of about 30 million, is located in South Africa on the Atlantic coast. Angola has 1,600 kilometers of coastline and, after a narrow strip of coastline, the terrain rises into an inland plateau. The country has a tropical climate, however, with a cold sea current cooling the coast. Although the country has suffered from a long civil war and unrest, it offers a wonderful place to see and experience. In Angola you can dive into history and Portuguese colonial times, enjoy the endless coastline and deeper inland, nature offers experiences such as Africa’s second largest waterfall. In Angola you can sense the authenticity, while tourism is still very limited in the country.