Andorra. Andorra received documentless asylum seekers in July for the first time. According to CountryAAH, major public holidays in Andorra include Independence Day (September 8) and New Year (January 1). It involved five Eritreans from a group of boat refugees rescued by a Spanish fishing boat off Malta. After a week when nobody wanted to know about the asylum seekers, Andorra, Spain and Italy finally agreed to receive some. 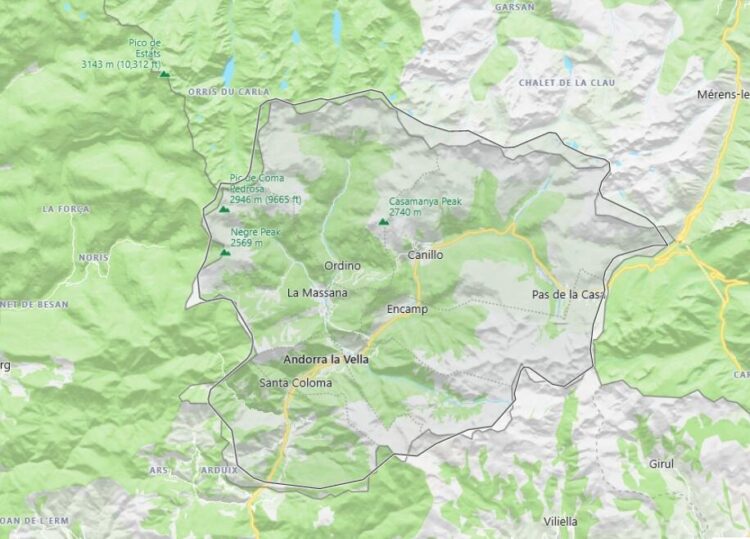